Cybertruck will also be pushed back to 2023, with Elon Musk citing pandemic and parts supply issues 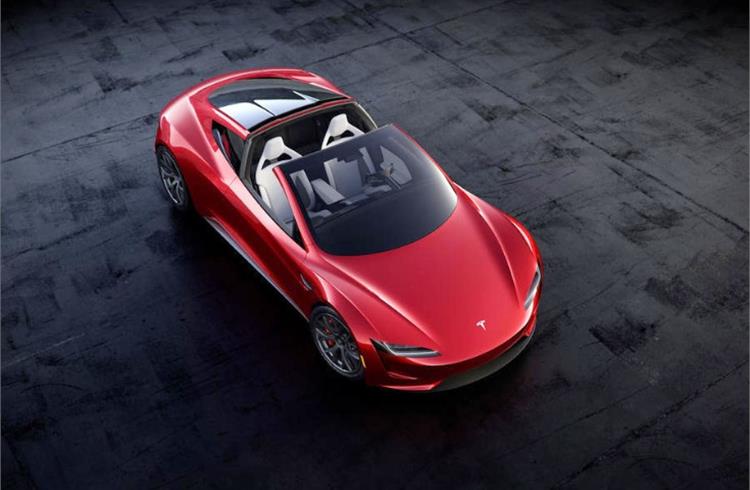 First revealed in November 2017, the production Tesla Roadster will roll out in 2023. 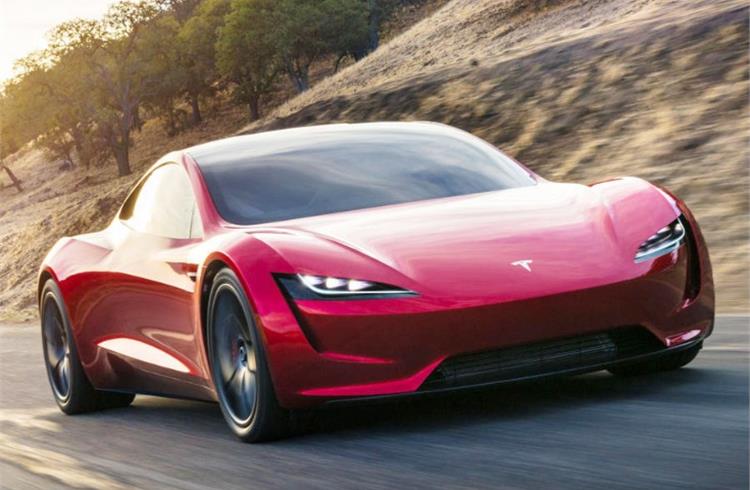 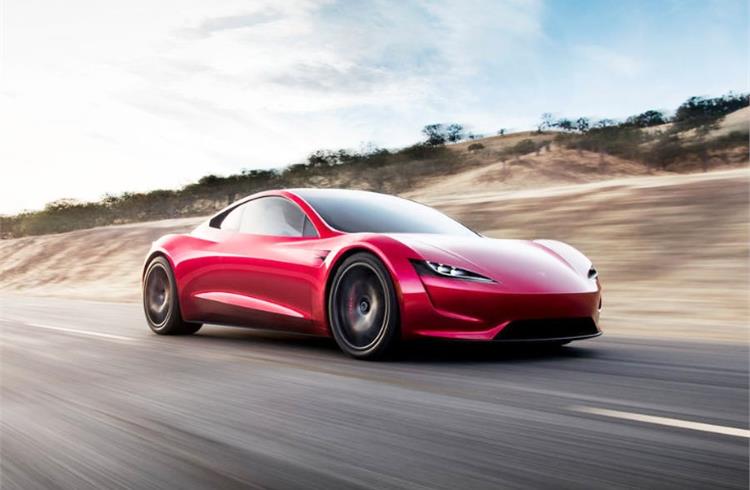 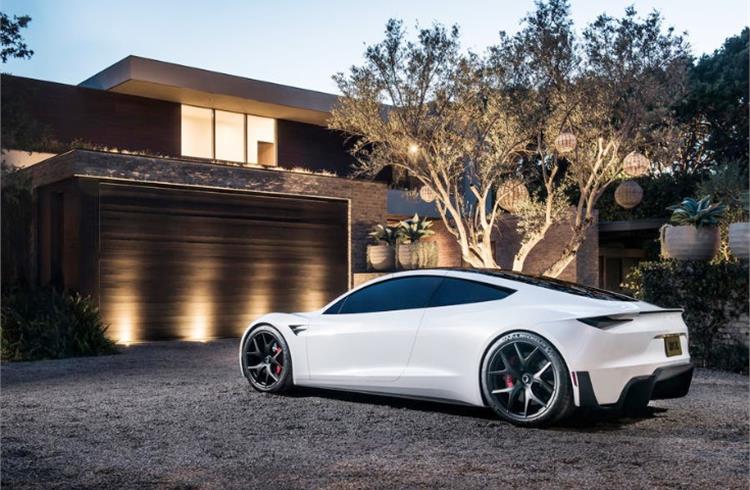 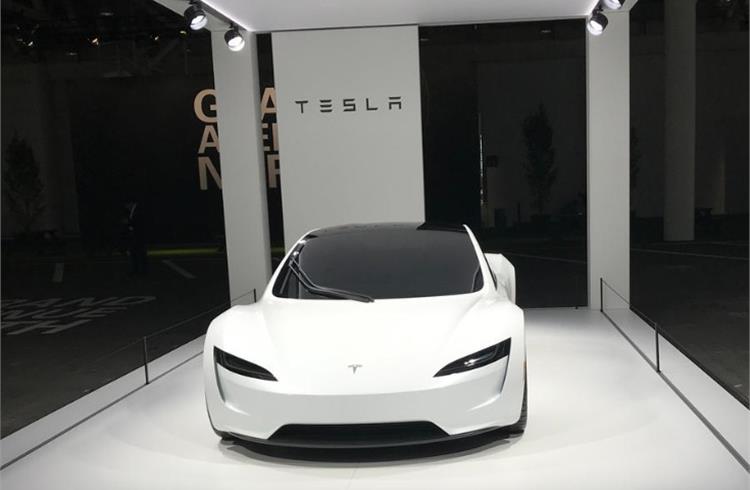 Production of the anticipated Tesla Roadster will be pushed back to 2023, meaning it will now be launched six years after its initial reveal on November 17, 2017.

The delay was confirmed by founder Elon Musk at Tesla’s annual shareholder meeting, where he attributed the delay to the effects of the Covid pandemic and issues with parts supply.

The Roadster, which was set to return in its second generation, was previously delayed due to the development of the firm’s new tri-motor powertrain and advanced battery technology, which are set to make their debuts in new Tesla saloon and SUV models. Musk added that Tesla’s Cybertruck would also go into production in 2023. “Most likely what we’ll see is Cybertruck production in the next year and then reach volume production in 2023,” he said.

“Hopefully by then we can be producing the Semi [truck] and the new Roadster in 2023 as well. We should be through our severe supply chain shortages in 2023. I’m optimistic that will be the case.”

The Roadster was due to touch down in 2020, with production later moved back to once the firm had finished construction of its Berlin gigafactory, which is now completed.

Tesla claims the Roadster will offer a 0-60mph/100kph time of 1.9sec with 737lb ft of torque, similar to that claimed for the Model S Plaid. The model is also touted to reach 100mph/160kph in 4.2sec and achieve a quarter-mile sprint in 8.9sec.

The Roadster isn’t the first Tesla model to be struck with delays. The Model 3 saloon suffered production setbacks and the firm’s Semi lorry, now also due to go into production in 2023, didn't hit roads as planned last year.