It was on March 15, 1920 that Suzuki Loom Manufacturing Company was founded by Michio Suzuki. Since then, Suzuki has expanded from looms to motorcycles, automobiles, outboard motors and ATVs. 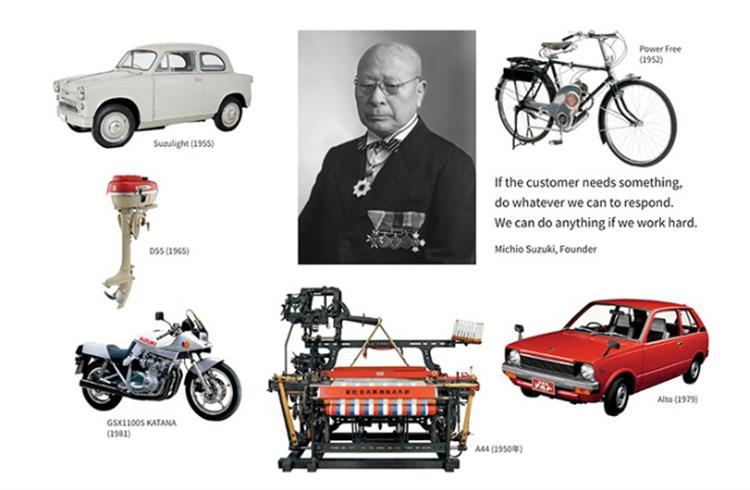 It was on March 15, 1920 that Suzuki Loom Manufacturing Company was founded by Michio Suzuki. Since then, Suzuki has expanded its business from looms to motorcycles, automobiles, outboard motors, ATVs 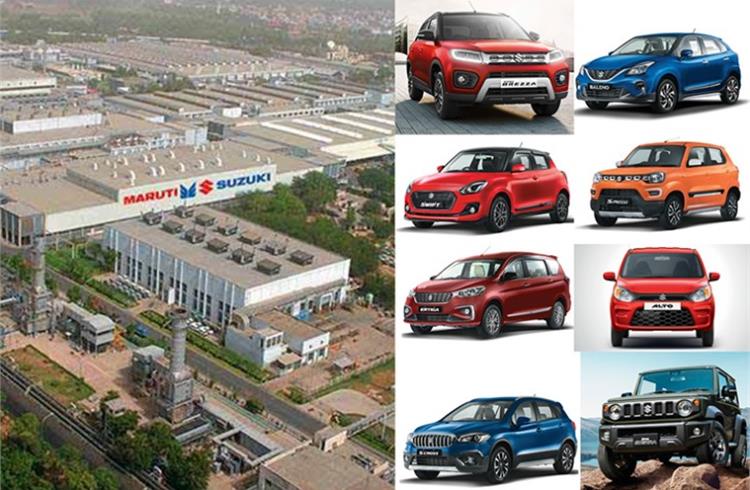 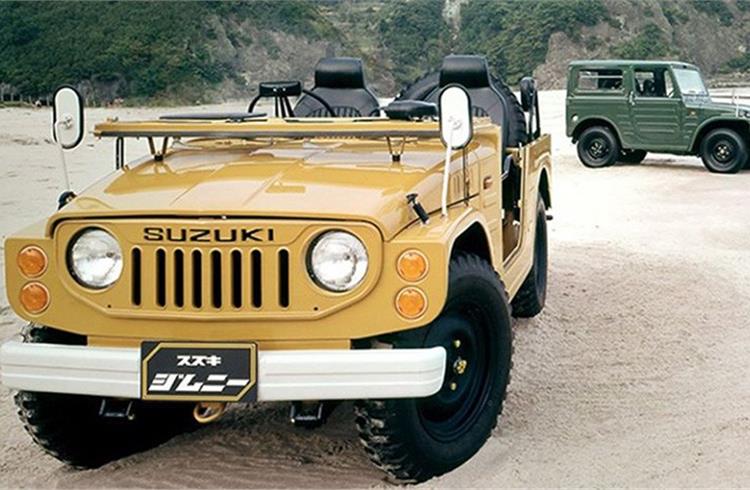 In February 1975, the 4-seater soft-top version of the LJ20 Jimny made its debut. While all previous versions were either 2- or 3-seater, this model was actually the first 4-seater of the Jimny series 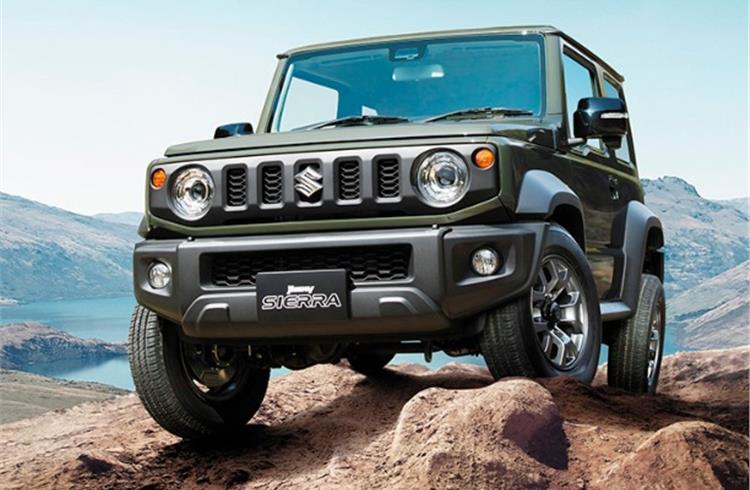 This year, Maruti Suzuki India plans to manufacture the Jimny at its Hansalpur, Gujarat plant, initially for exports. Domestic market production will happen next year.

This year, Suzuki is celebrating its 100th anniversary. It was on March 15, 1920 that Suzuki Loom Manufacturing Company was founded by Michio Suzuki. Since then, Suzuki has expanded its business from looms to motorcycles, automobiles, outboard motors and ATVs, adapting to the trend of the times as well as domestic and global markets.

Suzuki today, of course, is known for its cars and more so because of Maruti Suzuki India, the joint venture set up in 1982 between Suzuki Motor Corp and the government of India. Today, Maruti Suzuki India is the jewel in Suzuki's crown.

After changing its name to Suzuki Motor Co Ltd in 1954, Suzuki launched the Suzulight, the first mass-produced mini vehicle in Japan. The company name was then changed to ‘Suzuki Motor Corporation’ in 1990 in view of its business expansion and globalisation. The journey of 100 years was never easy, having to overcome a number of crises since the foundation, although every member of Suzuki united as one and continued to make the company thrive.

Commenting on the the company's centenary, Director and Chairman, Osamu Suzuki and Director and President, Toshihiro Suzuki said: "All members of Suzuki Motor Corporation take this as an important milestone to reaffirm the founder’s philosophy of ‘focusing on customers’ and strive to deliver products to our customers across the globe. Your kind support is truly the greatest factor that has enabled us to always be close to our customers’ daily lives and achieve our commemorative 100th anniversary. This year also marks the beginning of the next century, and we all are committed to achieve even greater business performance in such important year. We sincerely appreciate your continuous support."

Maruti Suzuki's production and sales are the bellwether for both SMC and the Indian passenger vehicle market where Maruti commands the majority share. Every second passenger vehicle sold in India is a Maruti. As they say, if Maruti sneezes, both SMC, which holds a 56.21 percent stake in the carmaker, and the Indian PV market catch a cold. SMC also has PV assembly plants in China, Indonesia, Pakistan, Thailand, Vietnam, Philippines and Hungary.

In an interview to Autocar India in October 2019 at the 46th Tokyo Motor Show, Toshihiro Suzuki, president, SMC, had said maintaining this market share will be challenging in future. “The India market is very special to us. We will try to keep a 50 percent market share, but it will be a big challenge.” 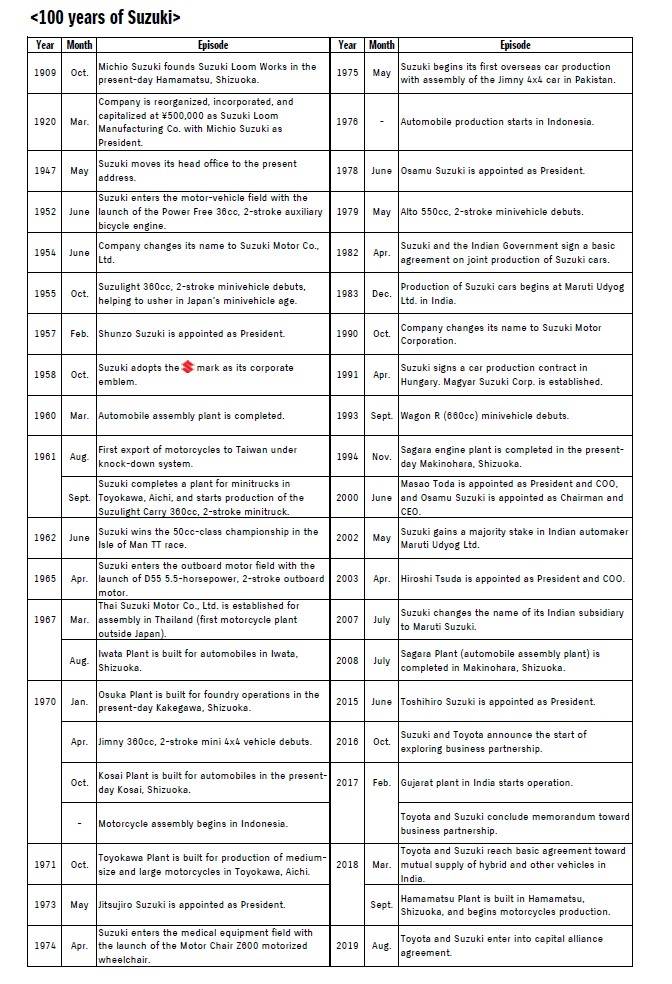