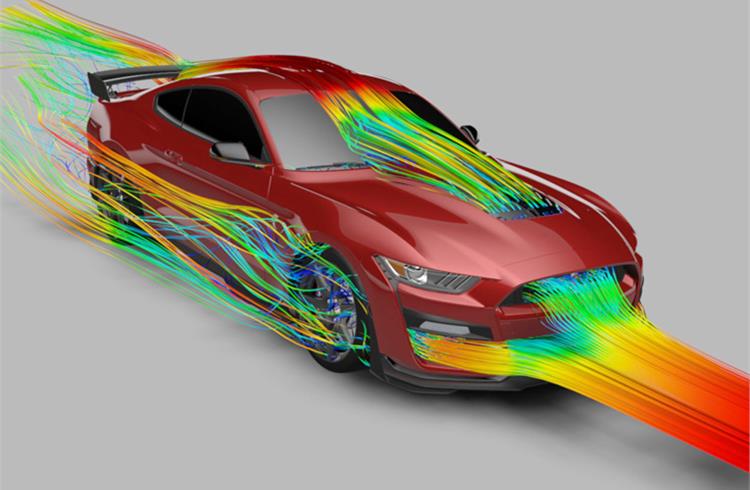 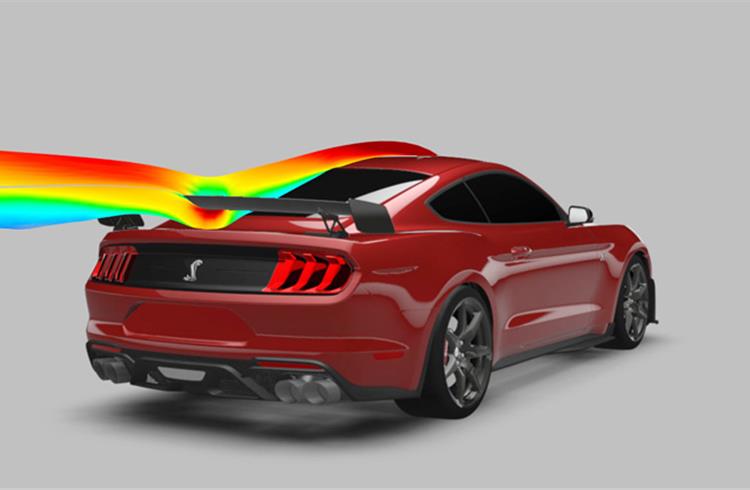 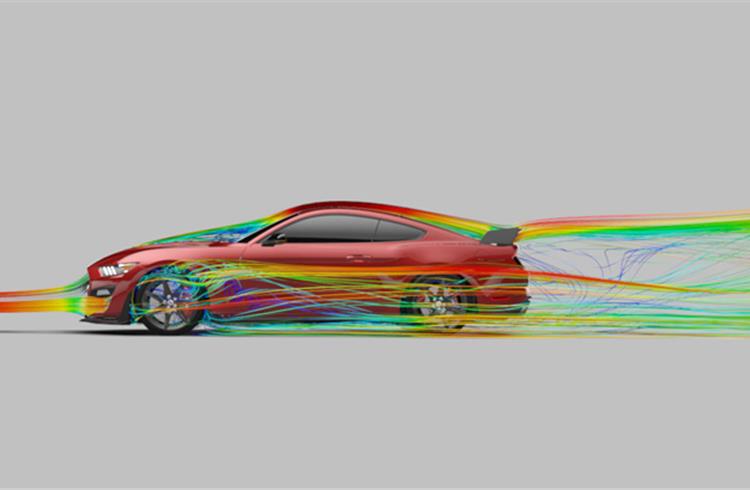 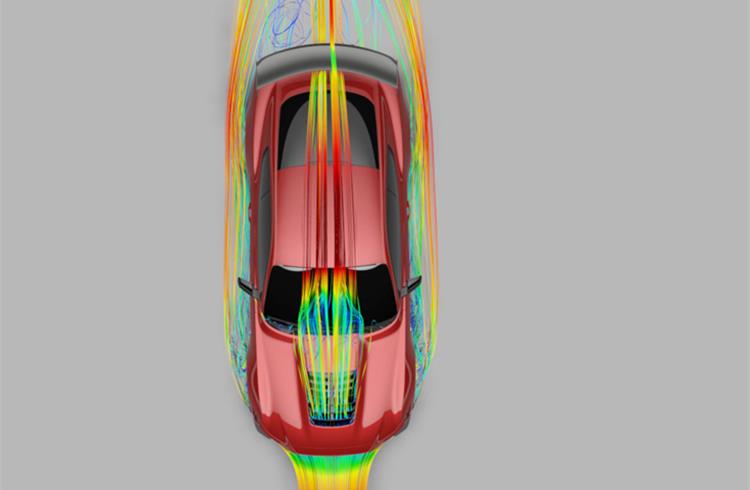 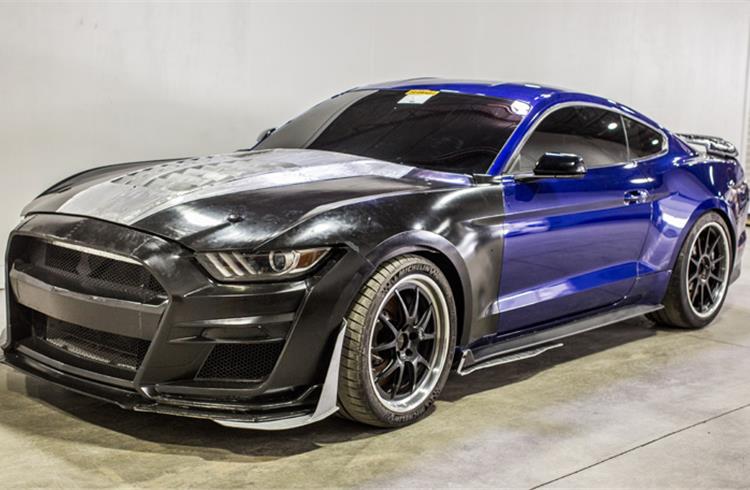 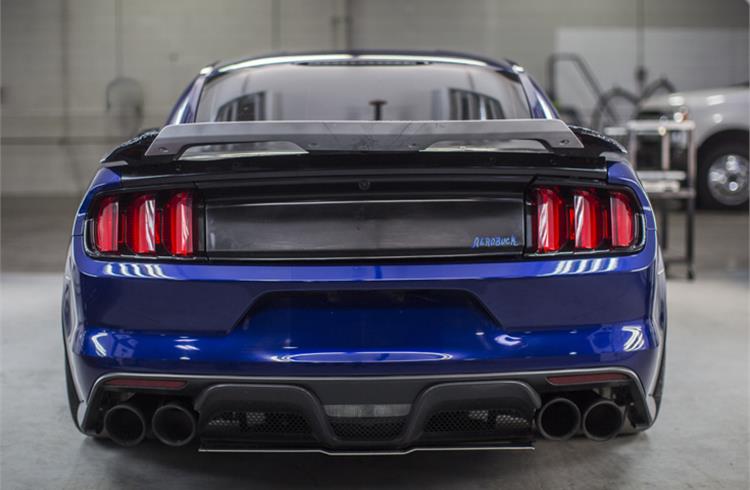 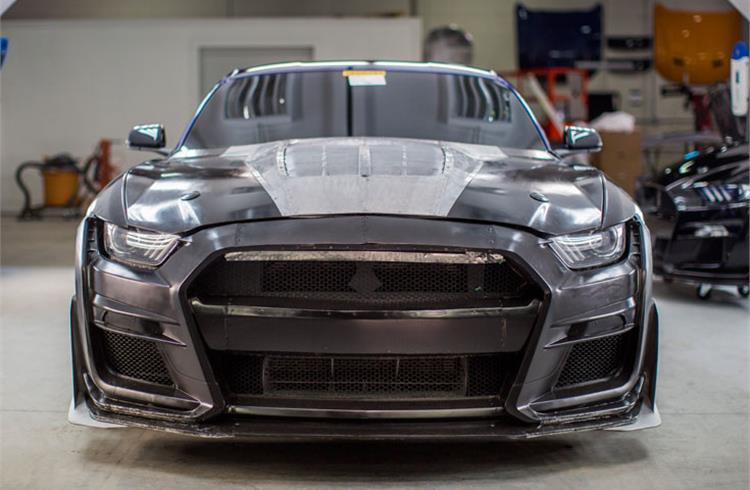 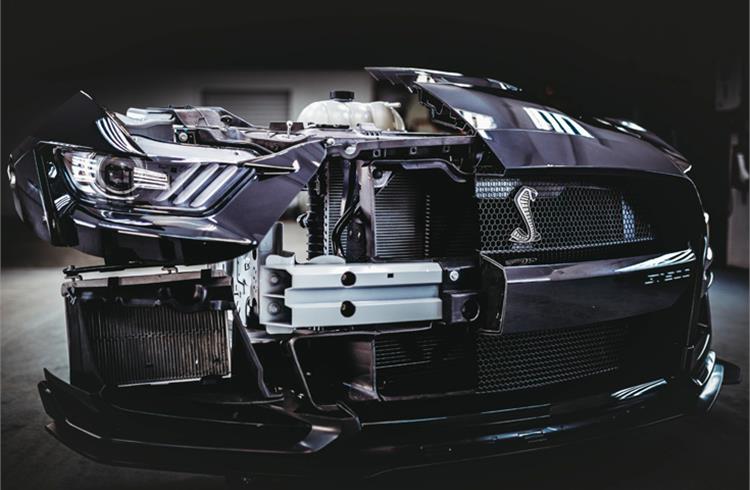 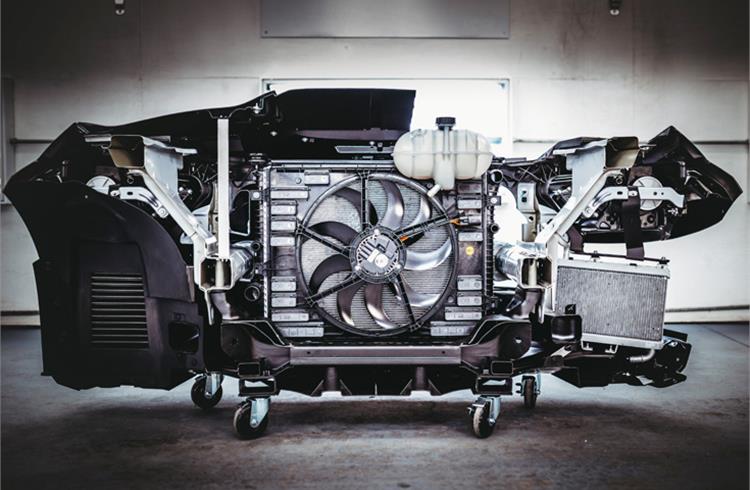 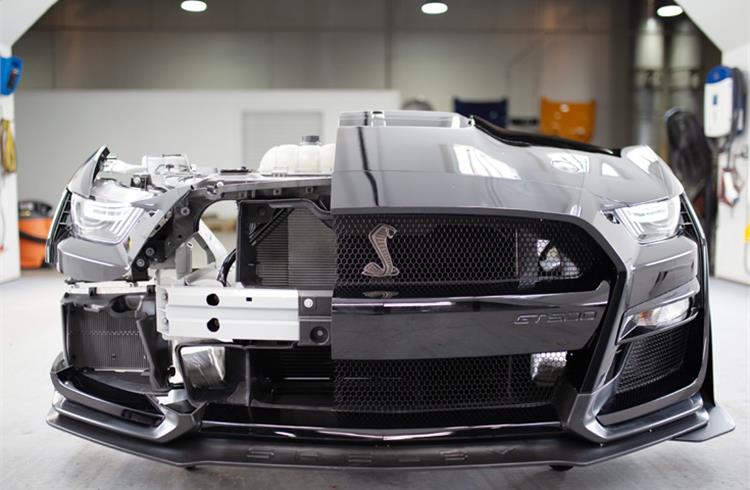 When the all-new 2020 Mustang Shelby GT500, first revealed in mid-Janaury 2019, goes on sale later this year, it will be the quickest-accelerating, most aerodynamically advanced street-legal Mustang ever, thanks to virtual testing in supercomputers and 3D printing.

Borrowing best practices from more than a century of racing, Ford Performance designers, powertrain and aerodynamics engineers functioned as a virtual racing team to test hundreds of designs both digitally and physically. They used state-of-the-art digital and additive manufacturing prototyping tools as part of a mission to make the ultimate, most advanced performance street-legal Mustang of all time.

“We created and studied designs among the engineering teams and proved out different strategies long before we built our first prototype cars,” said Matt Titus, Ford Performance vehicle engineer. “Not only did this improve the effectiveness of the designs, it dramatically reduced the time it took to develop the GT500 – and the costs associated with that.” 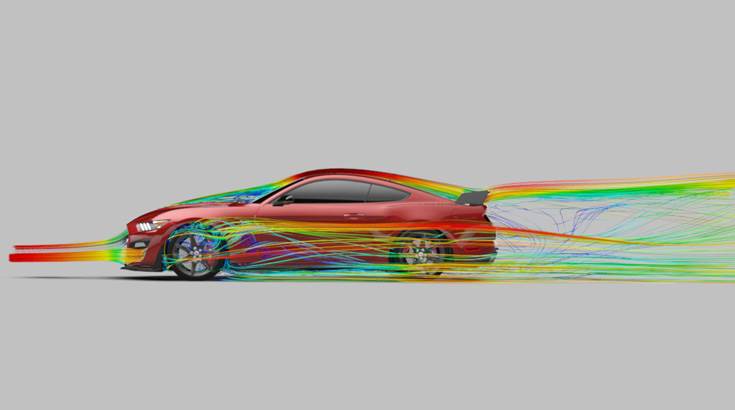 Real-world testing still matters, so the Shelby GT500 team ran extended high-speed tests on some of the most notable racetracks across the United States – including Virginia International Raceway, NOLA Motorsports Park and GingerMan Raceway – to refine the aerodynamic designs and help the all-new Shelby GT500 deliver the fastest track times ever in a production Mustang along with improved driver control for greater confidence behind the wheel.

Delivering more than 700 horsepower using 93-octane fuel, maximising cooling at the front is critical to the Shelby GT500’s vigorous track performance, and where the team focused much of its efforts. At wide-open throttle, the cooling system needs to extract up to 230 kilowatts of heat energy, enough to heat a dozen homes. The massive front brakes reject another 100 kilowatts of heat at maximum braking, so the team utilised advanced 3D airflow modeling to maximise overall cooling while working to minimise impact on front-end lift and drag. 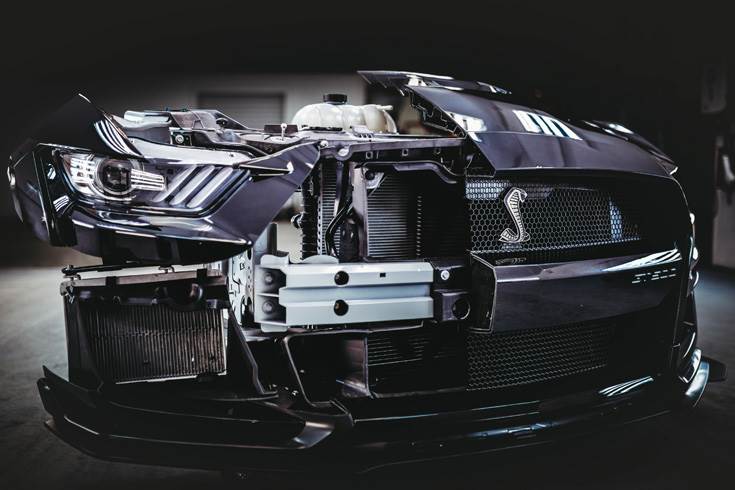 Speeding development time, the most promising designs were printed in a matter of days, not months, allowing the team to increase the fidelity of performance and aerodynamic refinement. For example, more than 10 front splitter wickers were printed and tested, some with minute modifications to perfect their design, with multiple versions of parts simultaneously sent out for track evaluation.

The team achieved maximum rear downforce of 550 pounds at 180mph / 288kph, leveraging the Mustang GT4 race-proven rear track wing to deliver the most downforce ever on a street-legal Mustang with available Carbon Fiber Track Package. An innovative new rear spoiler design, standard on the base 2020 Shelby GT500 and known by the aero team as ‘the swing’ – a hybrid between a spoiler and a wing – is a result of the advanced simulations and prototyping process. With available Handling Package and Gurney flap installed, the swing works to deliver 379 pounds of rear downforce at 180mph.

Keeping cool and precise on the track
High-performance cooling targets also factor into the design and virtual testing to help ensure consistent heat management and power delivery over extended sessions at the track. This includes a new performance fascia design that doubles the front opening volume and increases cooling pack airflow through six heat exchangers at top speed by 50 percent versus the existing Mustang GT350 design.

“This all-new aero design merges state-of-the-art design and materials technology with the craftsmanship of Ford racing expertise to create the most aero-capable Mustang ever,” said Steve Thompson, Ford Performance vehicle dynamics engineer. “It’s powerful, balanced and consistent – even over extended track runs – which works to deliver more fun and greater confidence for drivers.”

The 2020 Mustang Shelby GT500 goes on sale later this year in the USA.