Daimler small car brand gets new boss on 1 October; Winkler will continue as board member for Mercedes South Africa. 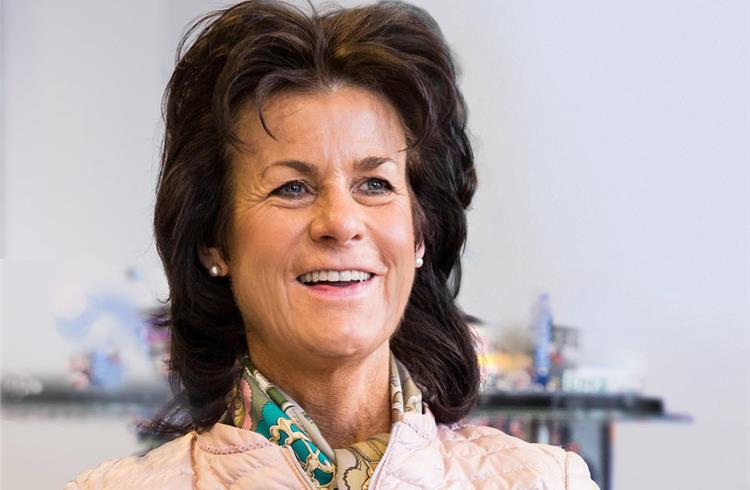 Smart CEO Annette Winkler will step down from her role on 1 October, with her successor to be named at a later date.

Winkler was appointed to lead the Daimler brand in 2010 and is praised for ushering in Smart’s electric era, with both the Fortwo and Forfour getting Electric Drive-badged variants during her tenure. She joined Daimler in 1995 as head of PR and communications for Mercedes-Benz. Smart, post-Winkler, will become a "fully electric urban mobility brand".

It’s not yet known who will replace Winkler as Smart CEO. Dieter Zetsche, head of Daimler, said: “As a true entrepreneurial personality, she has led Smart to new successes and systematically transformed it into an electric mobility brand. Under Annette Winkler’s leadership, the smart plant in Hambach has continually improved its competitiveness and is extremely well positioned for the future.”

Winkler said: “One of the key responsibilities of every executive is to pass on leading positions to the next generation at the right time. And that time has now come — with the clear focus of smart as a fully electric urban mobility brand and with the decision to develop the Hambach facility into a plant for fully electric vehicles within the Mercedes-Benz production network.”

Things have not been plain sailing elsewhere; in the US, Smart became an electric-only brand as petrol sales were heavily outnumbered by their plug-in counterparts.

Winkler will continue to work for Daimler as a board member for Mercedes-Benz South Africa from September 2019.