Around 130 million euros invested in Skoda Auto’s new production line and the Mlada Boleslav plant is the only European production facility for MEB battery systems outside Germany. 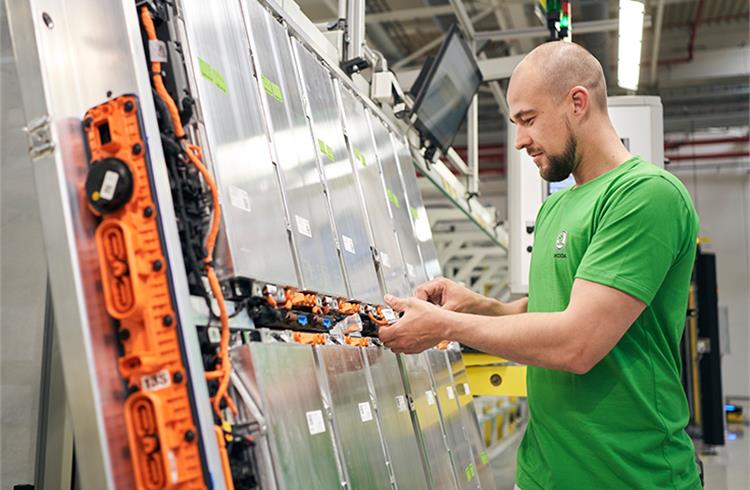 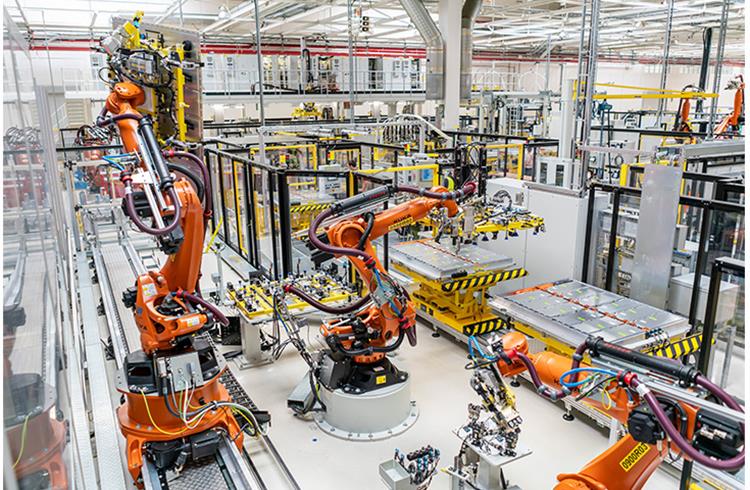 Skoda Auto has started manufacturing battery systems for all-electric vehicles based on the Volkswagen Group’s Modular Electrification Toolkit (MEB) in Mlada Boleslav. This makes the car manufacturer’s main plant the only production facility for MEB battery systems in Europe outside Germany. Around 250 employees will soon be assembling more than 250,000 MEB battery systems a year on the newly constructed production line. In addition to Skoda vehicles, these will also be installed in MEB models made by Volkswagen, Audi and SEAT.

Michael Oeljeklaus, Skoda Auto Board Member for Production and Logistics said, “We have invested around 130 million euros and can now produce more than 250,000 MEB battery systems a year – for Skoda’s e-models and those of other Group brands. Our objective is clear, we want to produce e-components or EVs at all three Czech plants by 2030.”

Christian Bleiel, Head of Component Production at Skoda Auto, added: “We will be reaching the next milestone at the end of 2023 when we bring the second expansion stage online, enabling us to produce more than 380,000 battery systems a year in total.”

Skoda Auto also manufactures other e-components in Mladá Boleslav including high-voltage traction batteries that are used in the Superb iV, Octavia iV and in plug-in hybrid vehicles of other Group brands since autumn 2019.

As part of the Skoda Strategy 2030, the car manufacturer plans to produce e-vehicles or e-components at all three production sites by the end of this decade. The aim is to safeguard existing jobs over the long term and create new ones at the same time. By then, the company expects to have increased the share of all-electric car sales in Europe to between 50 and 70 percent, depending on market developments. By 2030, the range will include at least three more BEVs, all of which will be below the ENYAQ iV in terms of price and size.