Digital instruments and map display now available to order on Karoq, Octavia and Superb; Kodiaq to get the tech soon. 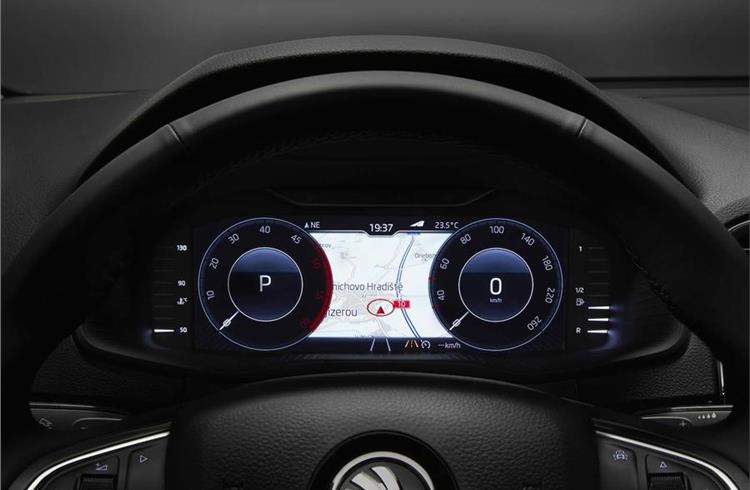 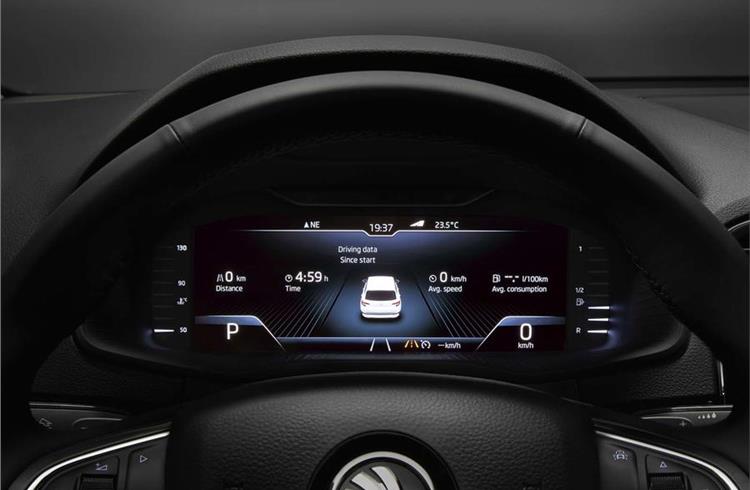 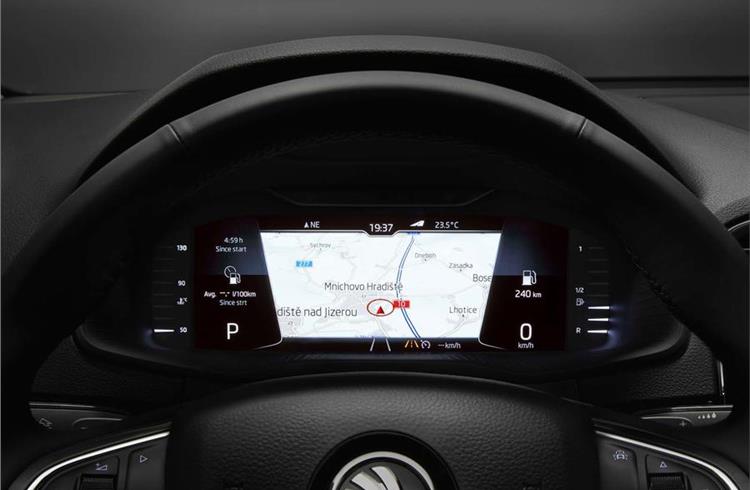 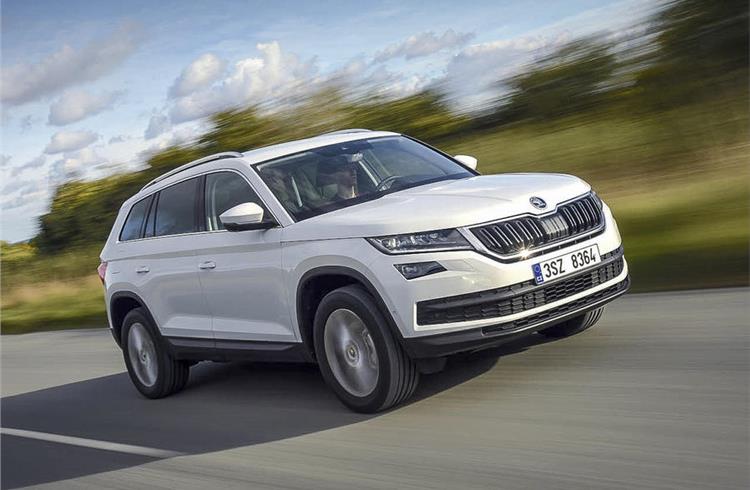 Skoda has become the latest VW Group manufacturer to adopt the 'Virtual Cockpit' digital instrument display as an option across many of its models.

The Virtual Cockpit has been available for some time across much of VW and Audi's range, and has also recently been added to select Seat and Cupra models. It's now available on the Skoda Octavia, Superband Karoq, and will be added to the Kodiaq range later this year.

Costing £450 (Rs 43,572), the system looks broadly similar to that found on other VW Group models, featuring a large high-definition TFT screen with a customisable layout and 3D graphics in place of the traditional analogue dials. The system allows users to prioritise the instruments over the sat-nav map or vice versa, with entertainment, trip and driving assist information screens also customisable. Controls mounted on the steering wheel allow you to flick between different displays and zoom into the map. 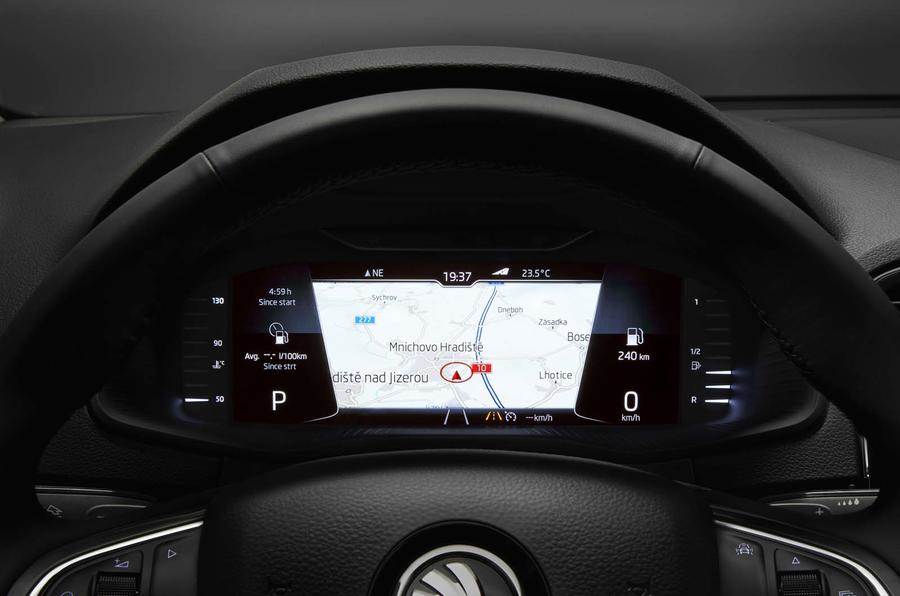 Virtual Cockpit can be specified on Octavia and Superb models from SE spec and above, and from SE L spec and above on Karoq and Kodiaq models. For the Kodiaq, specifying it on SE Land Scout models costs £550 (Rs 53,263), instead of the £450 price for other trim levels in the range.

The system is unlikely to be added to lesser models in Skoda's range, such as the Rapid, Fabia and Citigo, because those cars use an older platform and dashboard design. Cost reasons also rule out these cheaper models from benefitting from the tech.