Shanghai General Motors today announced that it will become the first automaker in China to offer embedded 4G LTE services in its vehicles. 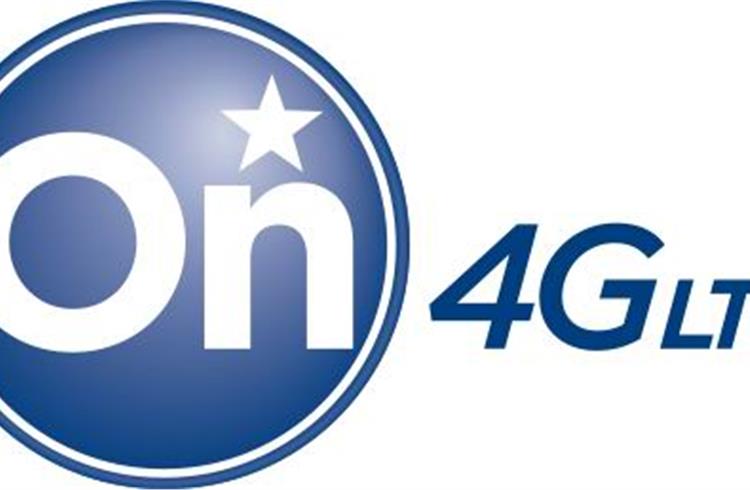 Shanghai General Motors today announced that it will become the first automaker in China to offer embedded 4G LTE services in its vehicles. The first Shanghai GM offering to be equipped with OnStar 4G LTE will be a Cadillac model in 2015.

Vehicle owners will enjoy high-speed data made possible by a new OnStar 4G LTE connection in the vehicle. Deployment of OnStar 4G LTE connectivity technology will provide improved OnStar safety and security services and new features such as a built-in Wi-Fi hotspot. It will be the most comprehensive in-vehicle safety and connectivity system available in China. Shanghai GM expects to announce its 4G LTE carrier partner in the coming months.

Existing OnStar services include Automatic Crash Response, Turn-by-Turn Navigation and On-Demand Diagnostics. A 4G LTE connection enhances the speed and performance of these services, in addition to introducing new features like Wi-Fi.

With mobile data speeds up to 10 times faster than today’s speeds, increased responsiveness, and the ability to support simultaneous voice and data connections, a built-in 4G LTE connection will enable advances in a wide range of in-vehicle communication and entertainment capabilities.

“Offering OnStar 4G LTE signals that Shanghai GM’s connected vehicle technology has entered a new era. It will not only provide sustainable and strong Wi-Fi hotspots to our customers, but will also provide users with quick, real-time connections between their personal mobile devices and the Internet,” said Shanghai GM president Wang Yongqing.

“The new technology will deliver high-speed, stable and safe Internet connection, which will provide infinite possibilities for building a future ecosystem around the connected vehicle,” he added.

General Motors president of Global Connected Consumer Mary Chan said: “Turning our vision for the connected car into reality starts with enabling fast, reliable and responsive connectivity within the vehicle for our customers. Through this built-in OnStar 4G LTE connection, we are creating a platform for future intelligent consumer and transportation solutions.”

GM has made a global commitment to embed OnStar 4G LTE technology in millions of vehicles across its brands around the world, starting with the US and Canada in 2014, and Europe and China in 2015. No other automaker is putting the technology into as many vehicles in as many segments as GM, says the company.

The built-in OnStar 4G LTE system is specifically designed for in-vehicle use, as it is integrated into the vehicle’s electrical system and includes an external antenna to maximize coverage and connectivity. Customers will not be required to have a smartphone to use connected services. The pairing of OnStar with high-speed mobile broadband will serve as a platform for future innovations in traffic, safety and customer care.