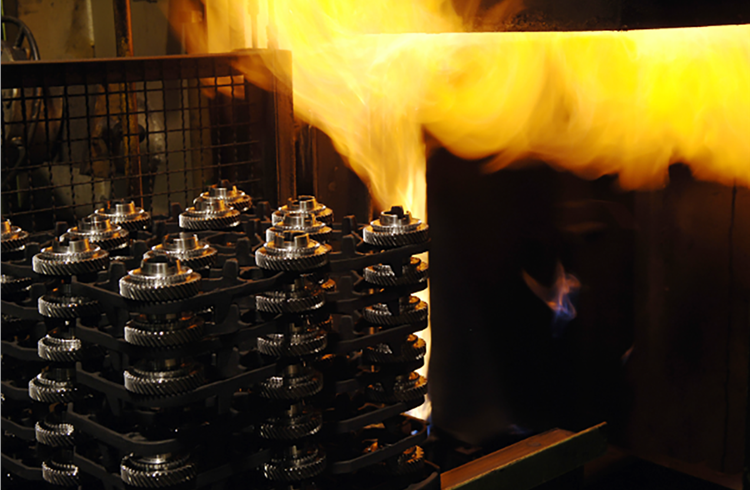 In line with the Volkswagen Group’s plan to make Spain a strategic pillar of its global electrification plans, SEAT Components, a Volkswagen Group member company, is to diversify into the manufacture of components for electric vehicles.

Spanish carmaker SEAT has a 100% stake in SEAT Components which produces gearboxes for SEAT, Volkswagen, Audi and Skoda at its site at El Prat De Llobregat (Barcelona). The company is one of five transmission manufacturing plants in the world owned by the Volkswagen Group, alongside Kassel (Germany), Cordoba (Argentina), Shanghai (China) and Mlada Boleslav (Czech Republic).

The latest news update is SEAT Components is to produce five components (differential, pivot bearing, battery e-Box, KMM – a battery cooling module – and the aluminium for the engine of the electric car), which represents a major boost in the reconversion of this centre towards the production of electric vehicle components.

With this reconversion plan for El Prat, SEAT is taking another step forward in its ambition to turn Spain into a European hub for electric mobility, and plans to invest millions of euros in the factory.

Markus Haupt, Vice-President for Production and Logistics at SEAT, said: “The award of new components reaffirms the commitment of SEAT and the Volkswagen Group to employment stability and the search for alternatives that ensure the future of SEAT Components, as part of the transformation process in which all the Group's component plants are immersed. The collaboration of the workers and their union representatives is key to the success of this process.”

Currently, around 900 people work in production at SEAT Components. They produce two manual gearboxes, MQ200 and MQ281, for combustion engine cars. The production of electric cars will mean the progressive reduction of these gearboxes and the opportunity to take advantage of its highly skilled workforce and levels of efficiency and productivity of the plant. This will drive the development and improvement of new processes to produce components for electric vehicles.

In early May this year, Volkswagen Group announced plans for setting up a gigafactory in Spain. The gigafactory will have an annual production capacity of 40 GWh, supplying the total volume of cells to Martorell and Pamplona. It will employ more than 3,000 people by 2030 and occupy an area of 200 hectares. Construction of the gigafactory will begin in the first quarter of 2023, and production will start in 2026.