Satoru Mizoguchi: “We believe the near future of automotive is electric, also in South East Asia” 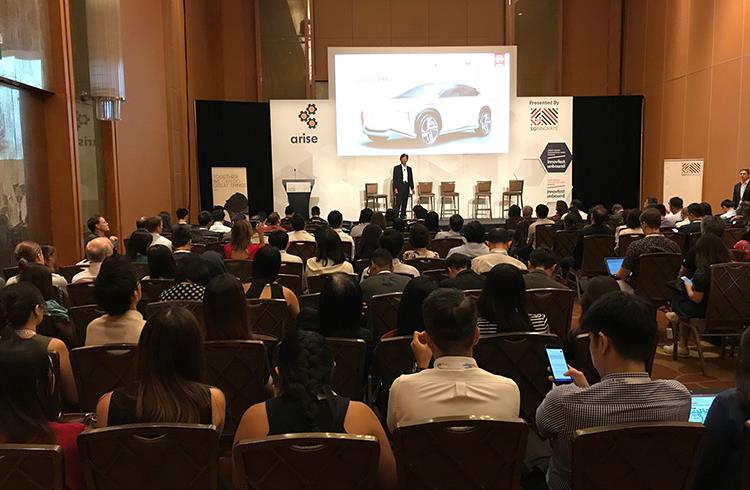 Satoru Mizoguchi, Nissan's senior vice president for research & development in Asia & Oceania spoke at ‘innovfest unbound’ one of the largest innovation festivals in South East Asia, where he also revealed Nissan motors’ vision for the future of driving.

In a study revealed by Nissan, one in three South East Asian consumers who are planning to buy a car are open to purchasing an electric vehicle. The study also reveals that the consumers in the region have joined a global trend for a cleaner and more efficient motoring future and hence the demand has already started growing in South East Asia.

Mizoguchi has stated, “Beyond developing new models and new powertrains, our R&D efforts are also focused on improving the electric vehicle ownership experience. It's about finding ingenious ways and delivering innovations to as many people as people. This includes raising energy density, reducing cost for affordable electric vehicles with long range as well as ensuring high reliability.”

Nissan claims about 20,000 R&D engineers at 29 locations around the world.