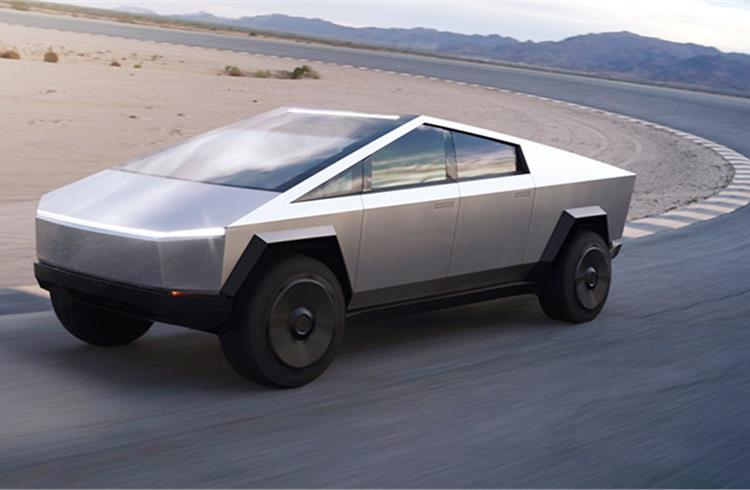 The Samsung Group looks to have struck a winning deal with Tesla for supply of camera modules to the US electric carmaker’s Cybertruck.

As per a report yesterday in The Korea Economic Daily, associate company Samsung Electro-Mechanics, which manufactures electronic components, has bagged an order worth US$ 435 million (Rs 3,237 crore).

While the report does not name Tesla directly, there are enough clues to indicate that it is Tesla. The report says, “Samsung Electro-Mechanics was known to have won a $435.7 million deal to supply camera modules to the largest US EV maker. The company plans to launch a new EV, which gives drivers a rear view through a camera equipped on the car, as the model does not have side mirrors. The EV has more than eight cameras for self-driving purposes.”

The Tesla Cybertruck, which is designed to have the utility of a truck with sports car performance, is equipped with cameras in its fenders that stream images into the cabin, obviating the need for side mirrors. There is one camera under the front bumper too, a move indicative of the Cybertruck’s offroad aspirations.

The radical EV was originally slated to hit the market by the end of this year albeit the launch could be delayed into 2022.