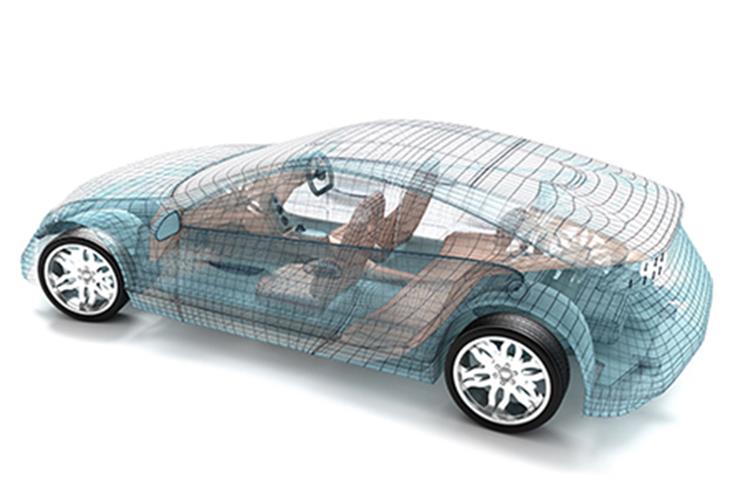 Alliance Ventures, the strategic venture capital arm of Renault-Nissan-Mitsubishi, has announced that it has invested in the latest round of funding in Enevate Corporation, an advanced lithium-ion (Li-ion) battery technology company based in Irvine, California.

This marks the latest technology investment by Alliance Ventures, launched earlier this year to support start-ups, early-stage development, and entrepreneurs at the cutting edge of next-generation systems for the automotive industry. 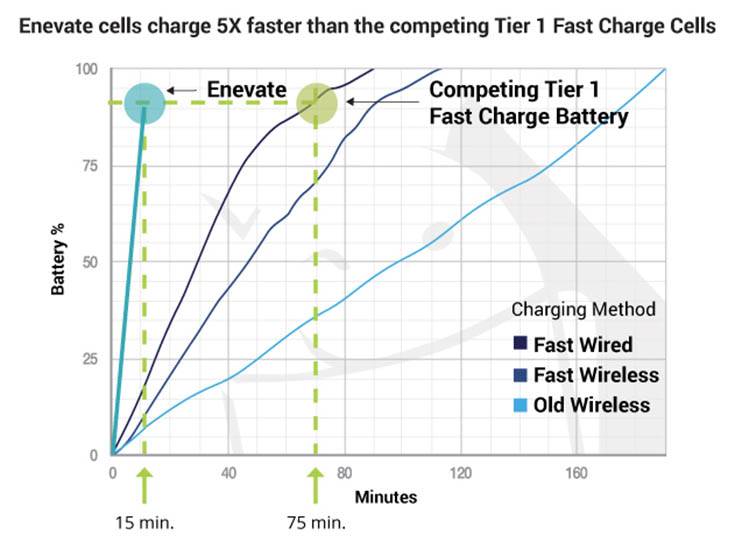 Advanced Enevate HD-Energy Technology batteries claimed to charge to 90% in just 15 minutes, and 50% in just over 5 minutes—8X faster than conventional batteries and more than 5X faster than the best 'fast-charge' batteries.

Francois Dossa, Alliance Global Vice-President, Ventures and Open Innovation, said: “We are pleased to participate in Enevate’s latest funding round. This strategic investment allows us to support the development of Enevate proprietary cutting edge electrode technology. Continued development in this critical field will help us accelerate the electrification of our vehicles.”

The Alliance's investment reflects the capability of Enevate in breakthrough Li-ion batteries capable of extreme fast charging with high energy density and safety. Enevate’s technology, which could enable electric vehicles (EVs) to charge in the same time as refueling conventional cars, is seen as a leader in its field.

“We share the common goal of making electric vehicles easier to use and adopt in mass markets,” says Enevate president and CEO Robert A. Rango. “We look forward to our strategic partnership with Renault-Nissan-Mitsubishi, as they are a global leader in electric vehicles and they understand the market needs of EV consumers worldwide.”

Advanced Enevate HD-Energy Technology batteries are claimed to charge to 90% in just 15 minutes, and 50% in just over 5 minutes—8X faster than conventional batteries and more than 5X faster than the best 'fast-charge' batteries. Unlike conventional Lithium-ion batteries, where the available capacity degrades the faster you charge, Enevate batteries hold their charge even with significantly faster charging.

Enevate licenses its silicon-dominant HD-Energy Technology to battery and EV automotive manufacturers and suppliers worldwide to quickly achieve production volume and drive adoption of next-generation features that take EVs to the next level.