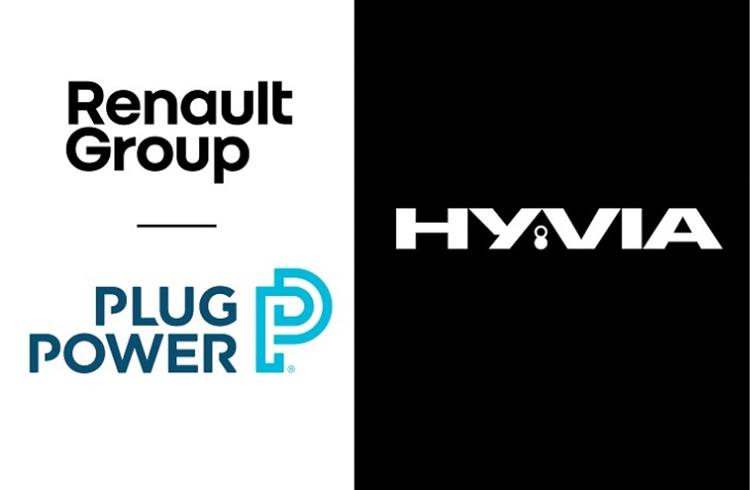 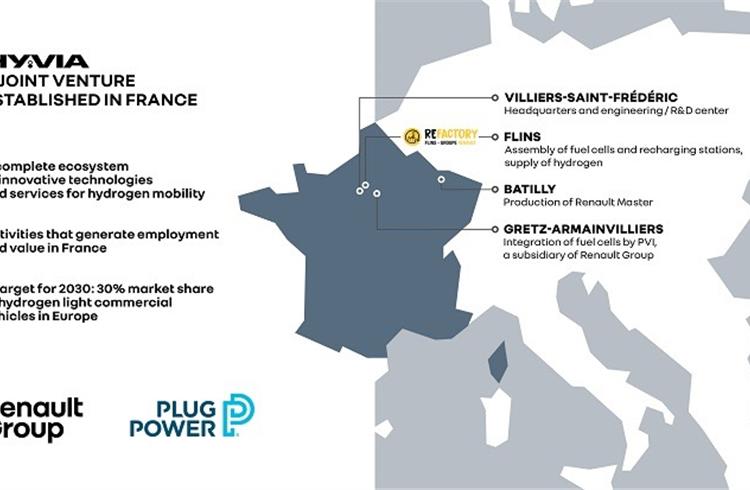 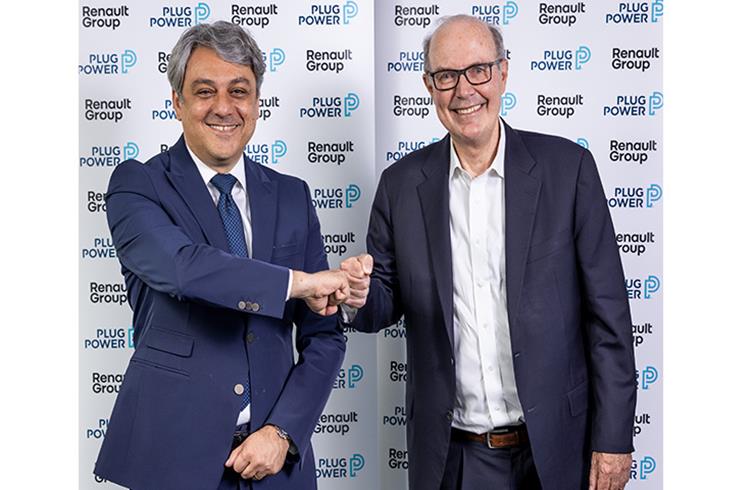 The JV is equally owned by the two partners and is chaired by David Holderbach, who has over 20 years of experience in strategic, product and international sales at the Renault Group.

HYVIA is a combination of ‘HY’ for hydrogen and the Latin word ‘VIA’ for road, which embodies the partners' ambition towards low-carbon mobility. The partners believe commercial vehicles such as LCVs require greater range and shorter refuelling time, operational demands where hydrogen fuel cells can offer appropriate energy solution.

HYVIA's activities will be carried out at existing Renault facilities in France:

The first three fuel cell vehicles brought to market by HYVIA will be based on the Renault Master platform and should be available in Europe by end-2021 and accompanied with the deployment of charging stations and the supply of green hydrogen:

Luca de Meo, CEO, Renault Group: “Renault Group is pursuing its objective of having the greenest mix in the market by 2030 with the creation of HYVIA. This joint venture integrates the entire hydrogen mobility ecosystem in a unique way, from the vehicle to infrastructure and turnkey services for customers.”

Andrew Marsh, CEO, Plug Power: “Plug Power is a leader in solutions serving the hydrogen ecosystem, with over 40,000 fuel cell systems deployed, 110 charging stations deployed capable of distributing more than 40 tonnes of hydrogen per day. With HYVIA, we are bringing hydrogen mobility to France and Europe.”

David Holderbach, CEO, HYVIA added that, “HYVIA is now opening a new path towards decarbonation with a complete offering of hydrogen solutions. HYVIA builds on the complementary skills of Renault Group and Plug Power and will target a 30 percent market share in hydrogen powered light commercial vehicles in Europe by 2030.”