Its E-Tech electrified models accounted for 30 percent of its sales in Europe, up from 17 percent in 2020 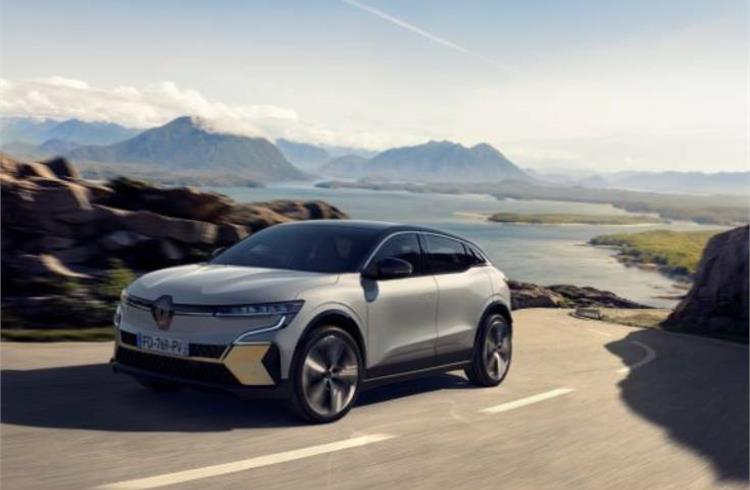 Renault Group sales dropped by 4.5 percent in 2021 for a third consecutive year of decline as the French manufacturer was impacted by the pandemic and inventory shortages. The company sold 2,696,401 cars in 2021 but said that its European order backlog has doubled, amounting to more than three months of sales

Renault sold 1,693,609 cars, accounting for 62.8 percent of the group’s overall figure, representing a 5.2 percent decline in year-on-year sales. It was bolstered by its E-Tech electrified models, which accounted for 30 percent of its sales in Europe, up from 17 percent in 2020.  The firm claims it utilised a “value over volume” strategy that started before its inventory was impacted by the pandemic, representing “real price-mix progression” despite “adverse market conditions.”

“Renault was able to achieve one out of three sales on E-Tech and one out of two sales in the retail channel,” said Fabrice Cambolive, its vice-president of sales and operations. “Renault benefits from strong successes in 2021 to confirm its positive path to win back its position in the C-segment, through the upcoming launches of the all-new Megane E-Tech and Austral.”

The Dacia brand meanwhile performed positively, with sales growing by 3.1 percent to 537,095. CEO Denis Le Vot has described the Romanian firm as “a true growth driver for Renault Group”.  “The increase in both market share and volumes is proof that Dacia is winning over an ever-larger customer base. In 2022, Dacia enters a new chapter as the brand continues to roll out its strategic plan with the commercial launch of the Jogger and the outcome of the new-brand-identity project.”

Alpine also recorded “spectacular growth”, with 2659 international sales for an increase of 74%. Sales of the Alpine A110 increased by 117 percent in France and by 92% in the UK. “This year, Alpine demonstrated the extent of its determination and commitment to achieve new momentum, which has already been illustrated by excellent growth in sales,” said Alpine CEO Laurent Rossi. “We have high ambitions for the future and the brand’s international development, founded on our unique commitment to motorsports, “ he added.