Sales will initially begin in Europe, then extended to the United States and Asia starting early 2019. 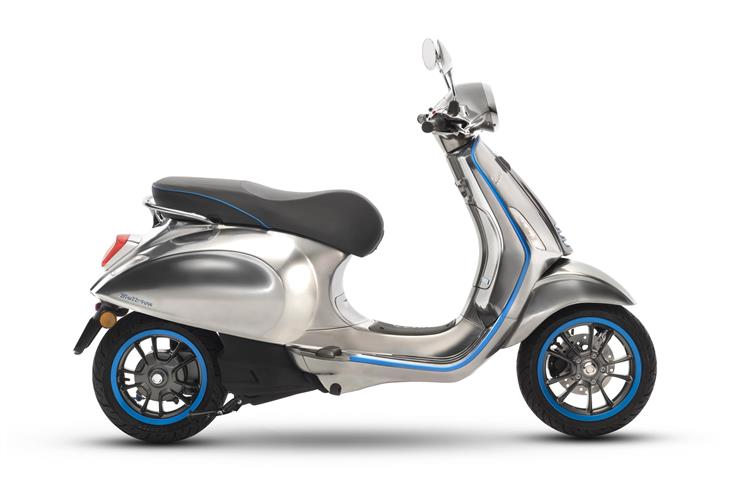 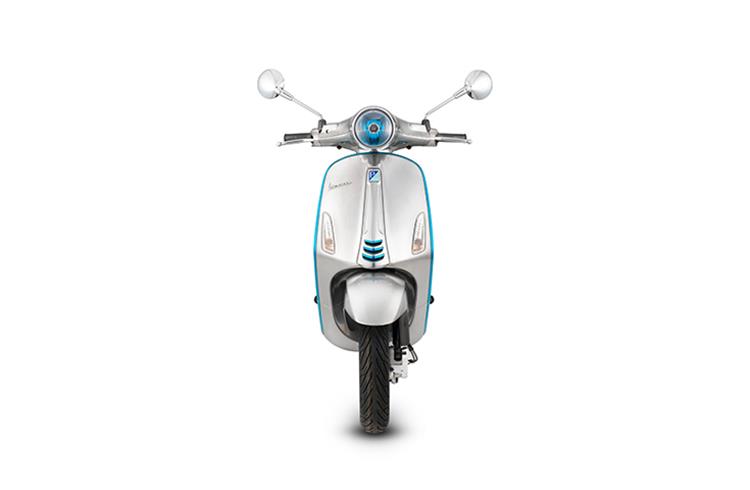 The iconic Vespa scooter is going electric! Italian two-wheeler major Piaggio today announced that it will begin production of Vespa Elettrica (e-scooter) in September. The long-awaited electric version of the Vespa scooter will be produced at the Pontedera plant in the province of Pisa, the very same one where Vespa first rolled off the line in 1946. The facility today is one of the world’s technological leaders in terms of design, development and production of advanced mobility solutions.

Starting October, the first batch of Vespa e-scooters will be available for booking, exclusively online on the dedicated website, which the company says will incorporate innovative all-inclusive financing formulas that will join the conventional purchasing systems. Piaggio says that the price will be in line with the high-end bracket of the Vespa range presently being marketed.

The Vespa Elettrica will be introduced in the European market starting end-October to reach full scale in November to coincide with the 2018 Milan EICMA show. Sales will begin in Europe and later extended to the United States and Asia starting from early 2019.

The two-wheeler major says that the Vespa Elettrica is a first step for the Piaggio Group in the direction of a new richness of interconnection between vehicles and human operators. The e-scooter will be ready to be fitted out in the near future with solutions currently being developed for Gita, the robot currently on the drawing board at Piaggio Fast Forward in Boston (which will be entering production at the beginning of 2019), such as artificial intelligence systems both adaptive and responsive to all human input. They will be aware of people and other vehicles operating in the vicinity, extend the operator’s ability to sense potential perils and opportunities, and provide real time mapping and traffic data that contributes to improving the design of transportation infrastructures in cities.

The company claims that these new-generation vehicles will thoroughly know their operators, they will be able to recognise them without key fobs, anticipate driving choices, interact with other devices and vehicles on the road and allow for higher degrees of personalisation.

Technical specification
The Vespa Elettrica’s power unit delivers 2kW of continuous power and a peak power of 4kW, torque of over 200 Nm, which it says is superior compared to that of a traditional 50cc scooter, and has a maximum range of 100km. The e-scooter is equipped with a modern lithium-ion battery and an efficient energy recovery system (KERS, Kinetic Energy Recovery System), which recharges when decelerating, and can be charged in around 4 hours.

Is the Vespa Elettrica coming to India? 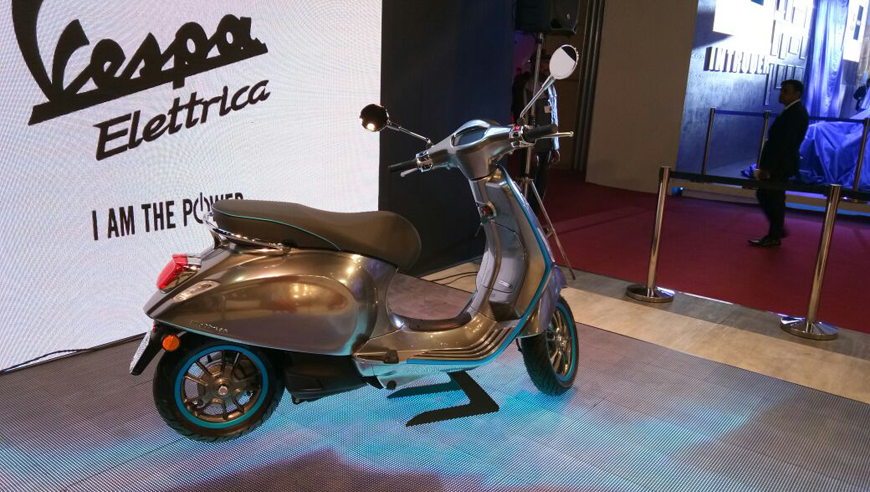 In an earlier interaction with Autocar Professional, Diego Graffi, Piaggio Vehicles India’s CEO and MD, had said that the company took a very clear choice of being always different from the other companies, when it approached the Indian market. “Whenever we plan to enter the market with these products, we will look at full localisation because we have to keep the prices affordable here,” said Graffi. Piaggio had earlier showcased the electric Vespa at the 2018 Auto Expo held in New Delhi, and had also hinted that it would consider launching EVs in India.