Piaggio’s latest e-scooter, designed for urban transport, will go on sale in Europe this June. 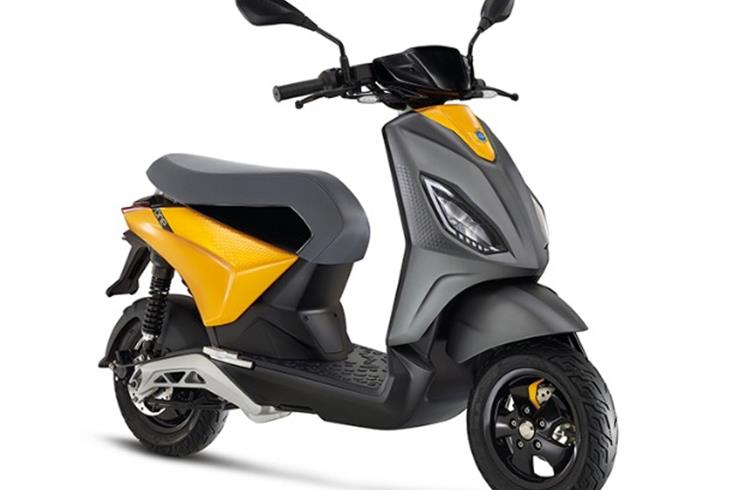 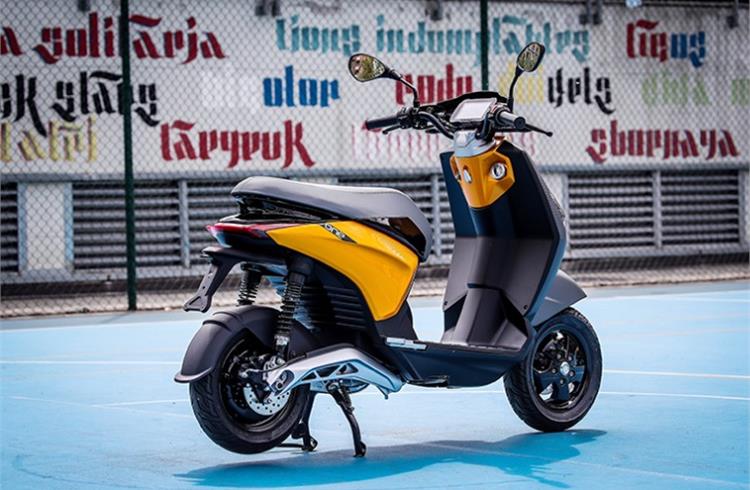 Italian scooter maker Piaggio has taken the covers off its new electric scooter called One. The Piaggio One will debut at the Beijing Motor Show on May 28, 2021 and will be available in Europe from the end of June.

Targeted at youth, the Piaggio One will also mark its world debut on the Tik Tok social network. While no technical specifications or pricing have been revealed by the company, the Piaggio One is billed as having “a wealth of technological features, including a digital colour instrument panel with a sensor to adapt the background and luminosity to ambient conditions, full LED lights, a keyless start system, two motor maps.”

Light and easy to ride, the Piaggio One electric scooter, which uses a remote-start system, is designed for urban transport. Other product highlights include a comfortable riding position, a low seat, a flat roomy footplate, plus practical and robust pull-out footpegs for the passenger. There is also a capacious compartment below the seat.

The Piaggio One will be available in several versions offering different powers (moped and motorcycle) and different ranges, all powered by an electric motor whose lithium-ion batteries can be easily extracted for recharging at home or in the office.

Will it come to India?
Will the Piaggio One come to India? Difficult to say but Piaggio, which is on a strong wicket with its electric three-wheelers in India, is believed to be toying with the idea.

At an Autocar Professional webinar last month, Diego Graffi, chairman and  MD of Piaggio Vehicles, said India has the potential to lead the global charge in EVs. “With the push coming from the Indian government, electric transition will give a boost. This will allow India to have indigenised components. It will give a fillip to demand for vehicles made in India. EVs will have a faster acceleration in the next 4-6 years and India has the opportunity to lead the world. This will happen when the industry moves fast towards localisation,” he said.