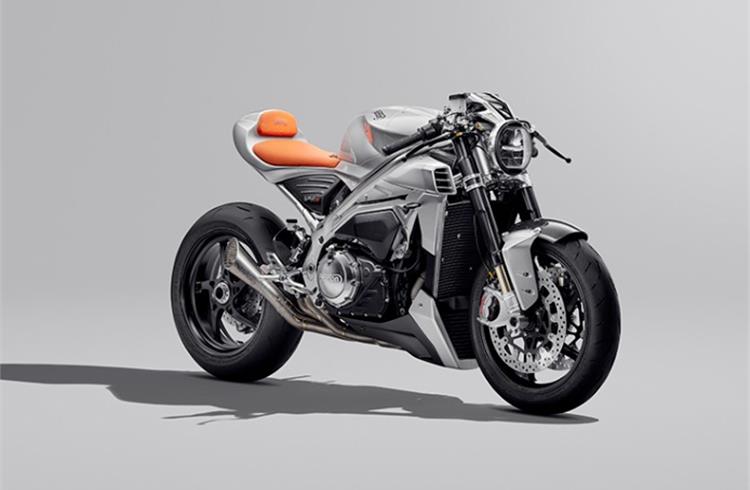 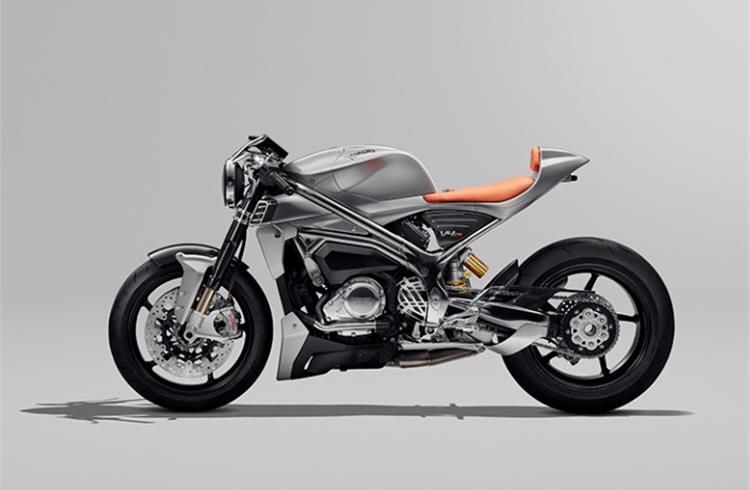 Norton Motorcycles has today revealed a prototype of the V4CR, a naked Cafe Racer derivative of the V4SV superbike.This is the first prototype to be designed, engineered and built at the recently opened global headquarters at Solihull in the UK.

Sharing the same engineering DNA, 185bhp 1200cc V4 engine and engineering advancements from the V4SV, the new V4CR’s stripped-back appearance showcases the unrivalled craftmanship and uncompromising quality behind one of the most powerful British cafe racers out there.Fitted with a carbon fibre fuel tank and body panels, polished billet aluminium swingarm and frame, the V4CR also features compact framework and a shorter rear frame for an aggressive and commanding stance.

Dr Robert Hentschel, Chief Executive Officer, Norton Motorcycles, said: “The prototype VC4R is the next step in Norton’s strategic growth plan on its journey to becoming the world-leader in luxury hand-crafted motorcycles.”

TheV4CR prototype is Norton’s latest project to use the marque’s refined V4 platform, revised over the last 16 months by a team of 30 engineers and tested over thousands of road and track miles, as part of Norton’s development process. The V4CR builds on those solid foundations and reintroduces fans to Norton’s iconic cafe racer heritage.