Nissan announces it will bring its e-Power range extending hybrid system to European markets by 2022, with no plug-in capability. 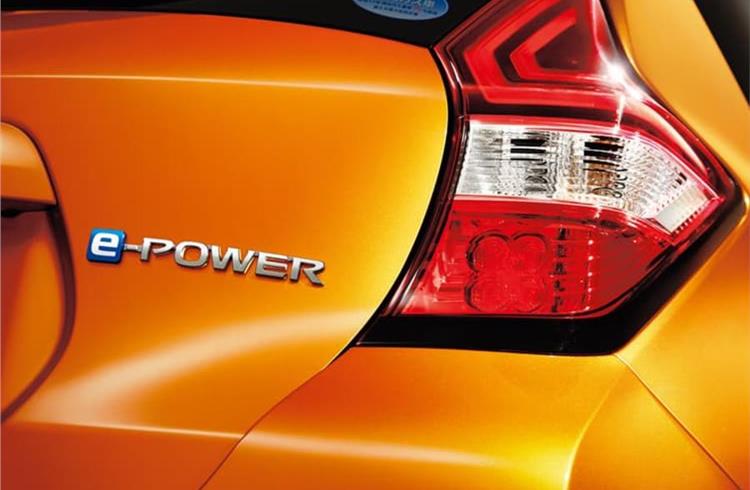 Nissan has revealed it will be bringing a range-extending hybrid powertrain, which cannot be plugged into the mains, to Europe by 2022.

Called e-Power, the system has been on sale for a while in Nissan’s home market, serving in the Note supermini and Serena people carrier. It’s been the volume-selling powertrain in both models, so the Japanese firm has decided to bring it to Europe.

The system uses the engine alongside a power generator, an inverter, a battery and an electric motor. The petrol engine is only used to charge the high-output battery, which Nissan claims produces greater economy and lower emissions than a conventional combustion engine.

Nissan has yet to embrace the existing plug-in hybrid in the same way as a number of rivals, and the e-Power system exists to bridge the gap between conventional power and the brand’s popular Leaf EV. Given the IMq serves as a preview to the next-generation Qashqai e-Power is likely to be used in that car, albeit in a watered-down form.