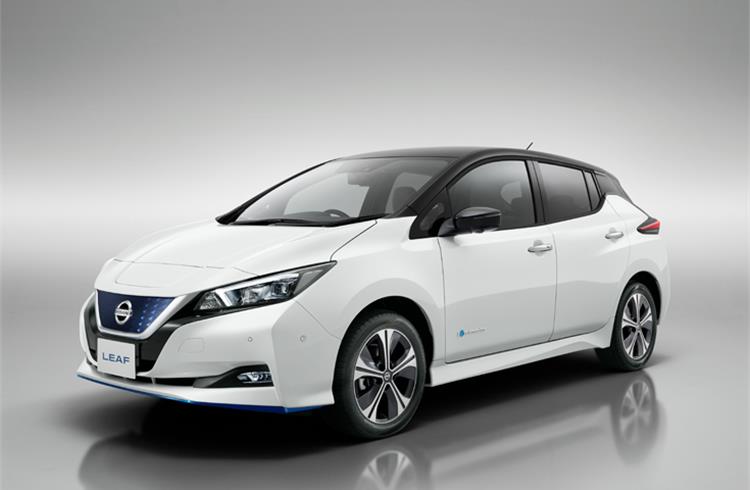 Sales of the all-electric Nissan Leaf are surging throughout Europe as consumer appetite for electric vehicles (EVs) continues to grow.

Norway has emerged as a standout market for the Leaf, with more car buyers opting for the EV over any other car on sale. More than 12,000 Leaf cars found homes in the country in 2018, with the nation’s strong focus on sustainability cited for its sales success. This, even as the Nissan Leaf continues to be the bestselling electric vehicle in the UK and takes the crown as the best-selling EV overall in Europe for 2018, with more than 40,000 units sold across the continent.

To ensure the Leaf remains the most competitive EV offering on the market, Nissan recently confirmed two new versions of the Leaf for Europe. The addition of the new Nissan Leaf e+ 3.Zero Limited Edition, which is fitted with an uprated 62kWh battery, which brings enhanced performance and a range of up to 239 miles from a single charge.

The new Nissan Leaf 3.ZERO equipped with a 40kWh battery brings to Europe’s best-selling electric vehicle an 8-inch infotainment screen enabling additional connectivity services such as door-to-door navigation. An all-new and improved NissanConnect EV app will also be available when the new Leaf 3.Zero goes on sale in Europe. In addition to new connected services, it also benefits from new colour options, including a contrasting roof, enabling more scope for personalisation, enhancing the appeal of Nissan EV ownership even further.

Ken Ramirez, senior vice-president, Sales and Marketing, Nissan Europe said: “This latest announcement marks the start of a very optimistic 2019 for our EV range. The fact that the Nissan Leaf is still the default choice for EV buyers in Europe is a testament to its all-round capability as the icon of Nissan Intelligent Mobility, especially with the ever-growing range of competitors.”

“We can celebrate standout sales success with Norway as an example, as it highlights how the Nissan electric ecosystem has established itself as a sustainable lifestyle choice in a relatively short space of time. With the range now stronger than ever, we look forward to welcoming more customers to EV ownership in the coming months.”

The Nissan In addition,  remains the world's best-selling EV, with more than 380,000 units sold globally since the original car launched in 2010.

Leaf launch in India this year, to decide on e-Power tech
The Nissan Leaf is headed for India. Yesterday, speaking at the India launch of the Nissan Kicks SUV, Peyman Kargar, senior vice-president of Nissan Motor Co. Ltd and chairman of Nissan in the Africa, Middle East and India (AMI) region, confirmed the company plan to introduce the Leaf EV in India this year.

Unlike the Leaf, e-Power adds a small petrol engine to charge the high-output battery when necessary, eliminating the need for an external charger while offering the same high-output. 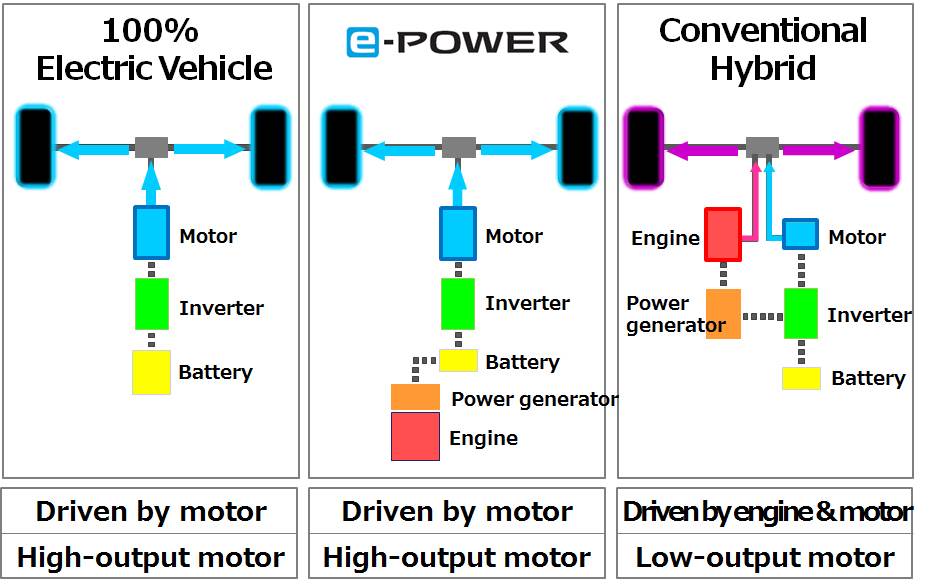 The e-Power system is classified as a series hybrid. The Nissan Note e-Power passenger car, which is being evaluated for India, represents the first mass-production compact segment car ever to be equipped with a series hybrid.

(With inputs from Sumantra B Barooah)