The front-wheel drive Taigo has a trendy crossover body style, raised seating positions, plenty of connectivity and is designed for everyday use. 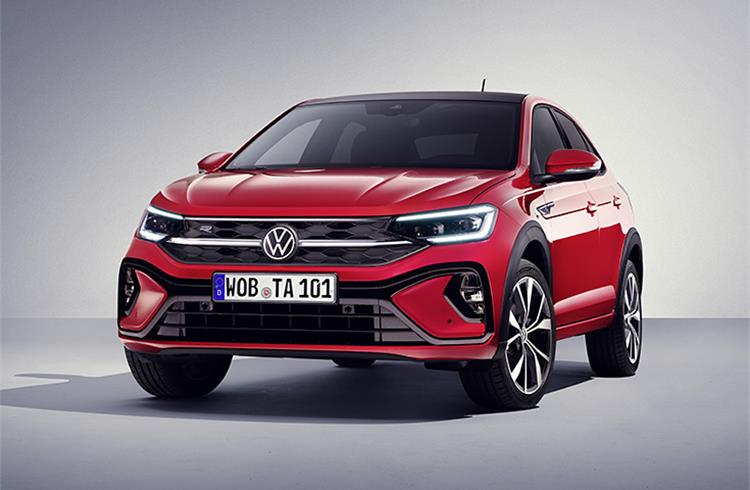 New Taigo is based on a similar platform as the upcoming Taigun midsize SUV for India. 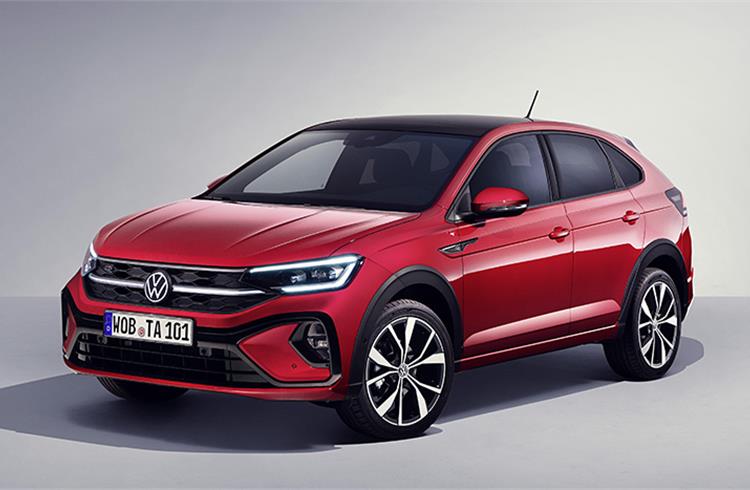 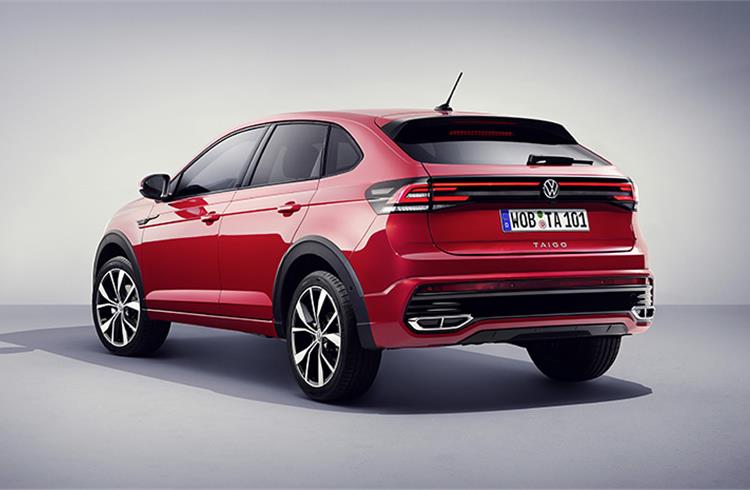 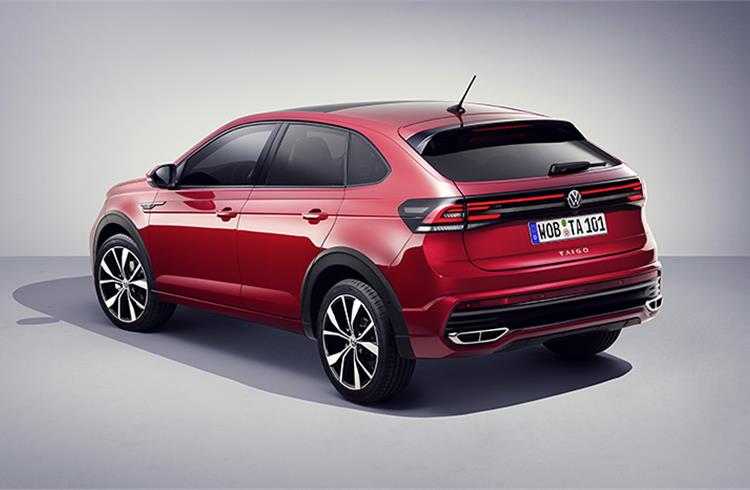 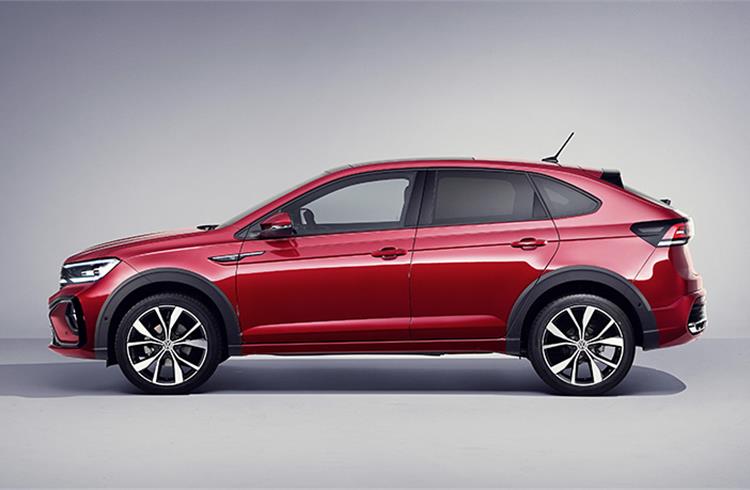 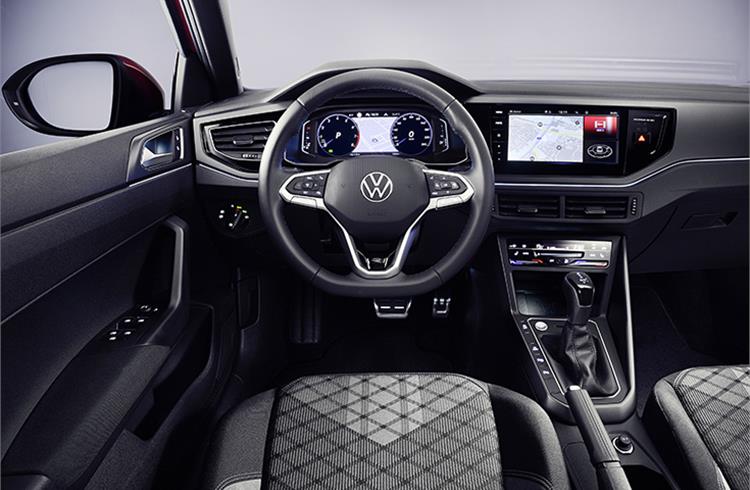 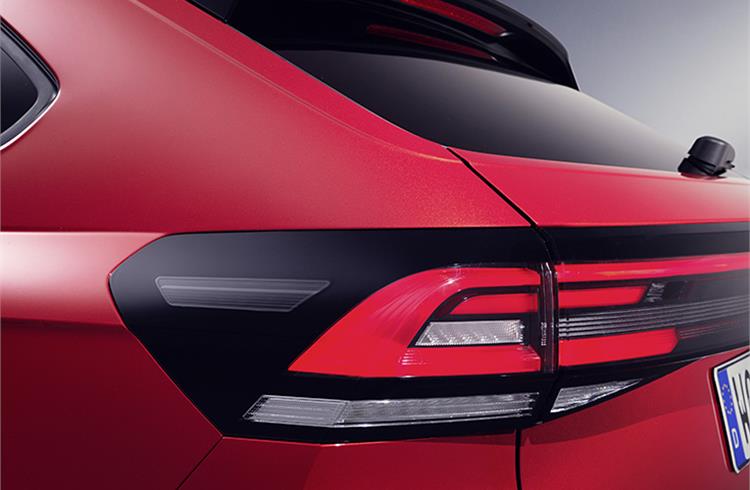 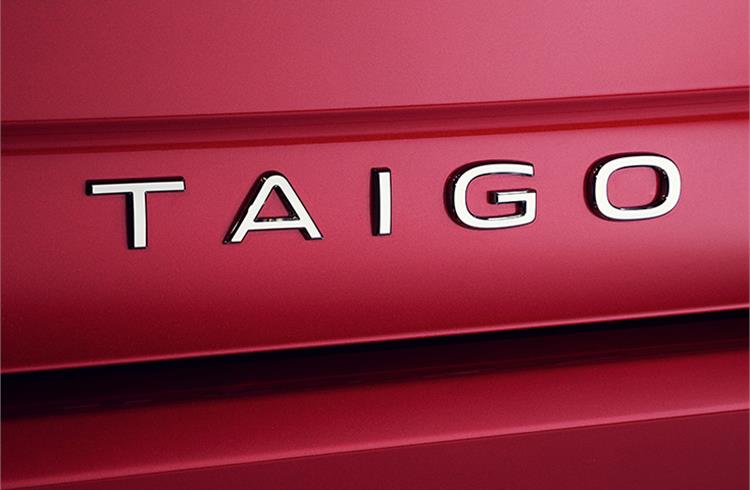 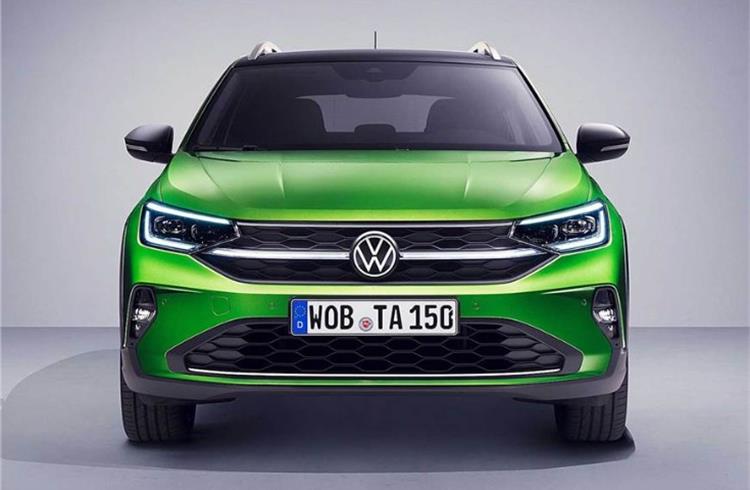 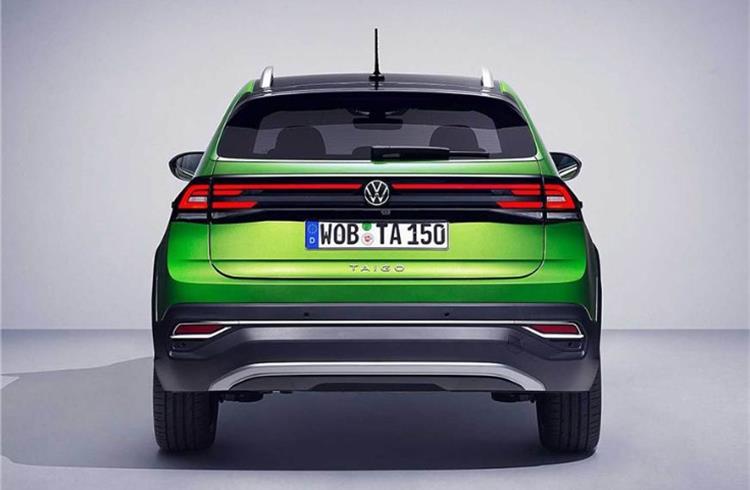 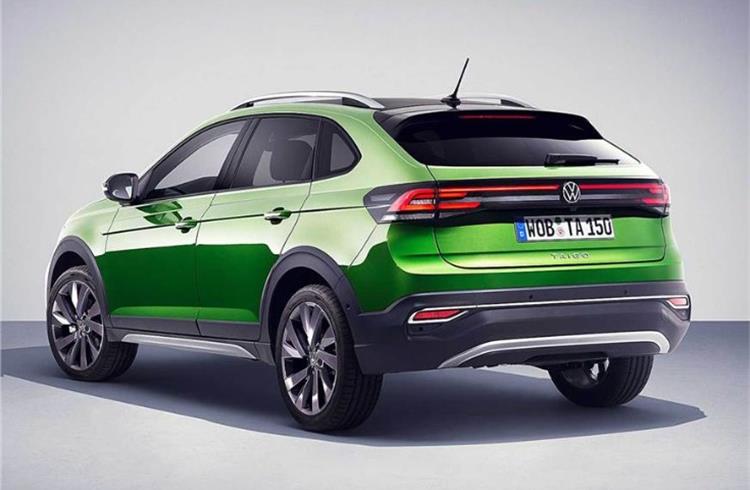 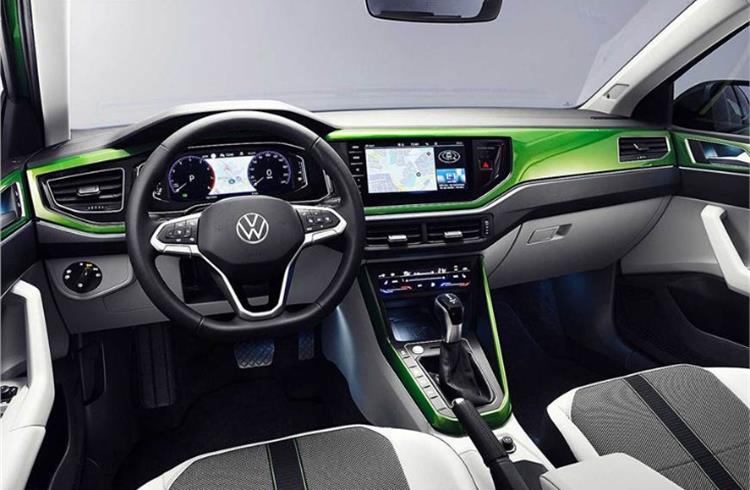 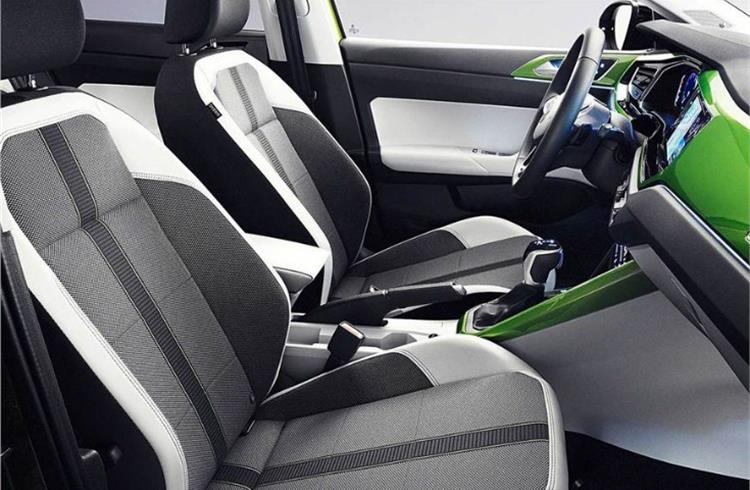 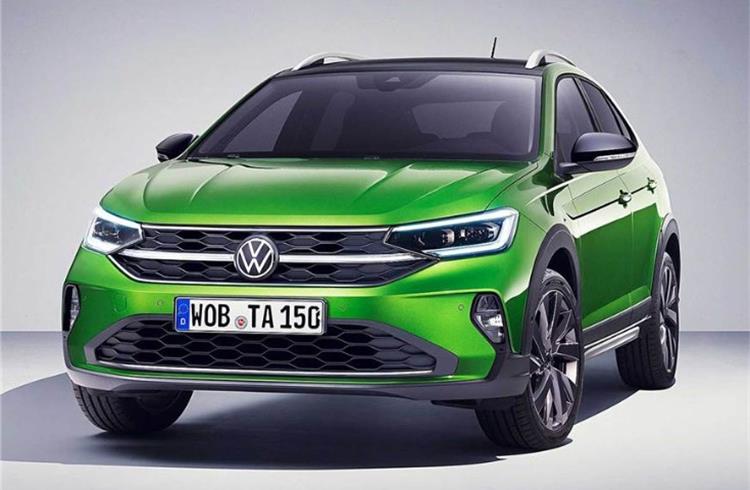 Volkswagen has launched an SUV coupe on the European market for the first time. The front-wheel drive Taigo has a trendy crossover body style, raised seating positions, plenty of connectivity and is designed for everyday use.

The rear of the five-seater car slopes backwards in the style of a coupé, without restricting headroom in the back seat. This sees Volkswagen expand the portfolio of the compact Polo (hatchback) and T-Cross (SUV) models built on the MQB platform with a third chassis variant, which has previously been primarily re-served for high-end models. Numerous latest-generation assistance systems guarantee optimum comfort and a high level of safety for all passengers.

The Taigo is exclusively front-wheel-driven and petrol-powered. There are two engines on offer – a 1.0-litre, turbocharged three-cylinder unit producing either 95hp or 110hp and a 1.5-litre four-cylinder that makes 150hp. Depending on the engine specified, the Taigo comes with a 5-speed or 6-speed manual gearbox or a 7-speed dual-clutch automatic (DSG).

Will the Taigo come to India?
In terms of dimensions, at 4,266mm long, 1,494mm tall and 1,757mm wide, the Taigo is comparable in size to the Skoda Kushaq available in India, while its 2,566mm wheelbase almost exactly matches that of the sixth-gen Polo and European-spec T-Cross. With a seats-up boot capacity of 438 litres, luggage space is barely diminished compared with the straighter-backed T-Cross.

Volkswagen has not made any official announcement regarding its plans to bring the Taigo to India. The German brand is gearing up to introduce the Taigun, one of its most important products in the coming weeks after which the  launch of the Tiguan facelift during the festive season is expected.