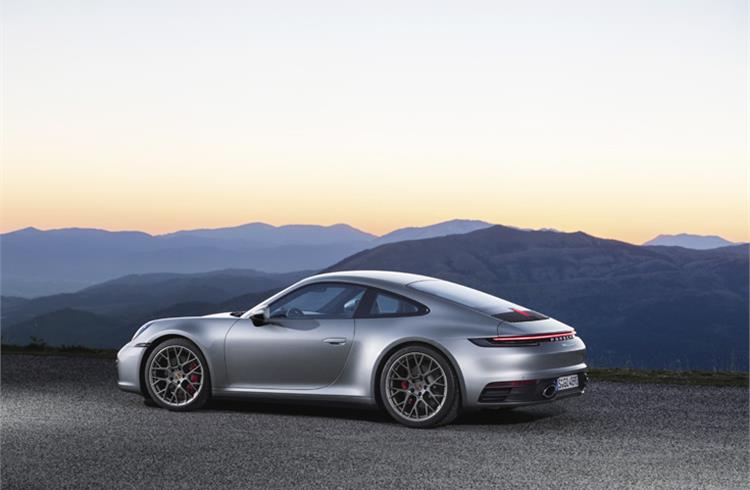 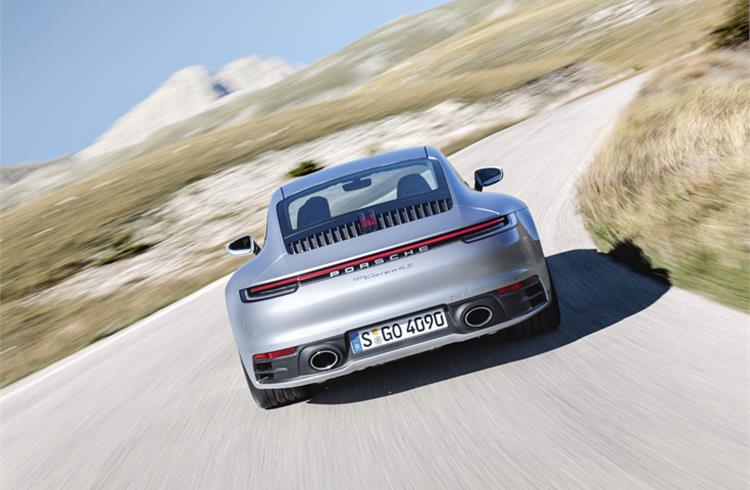 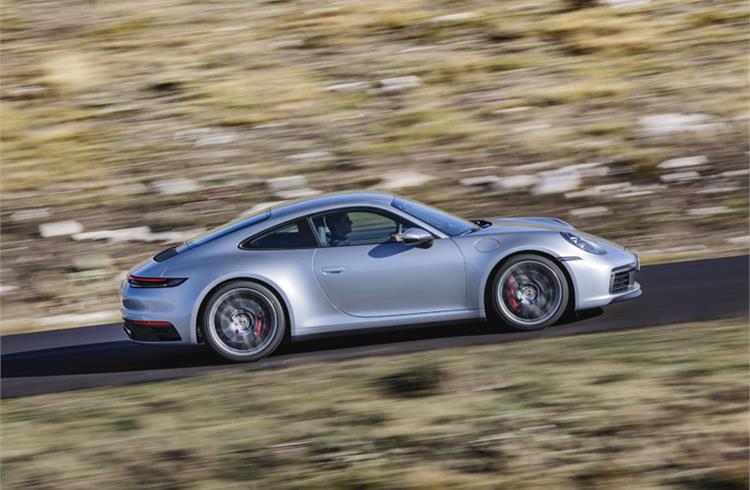 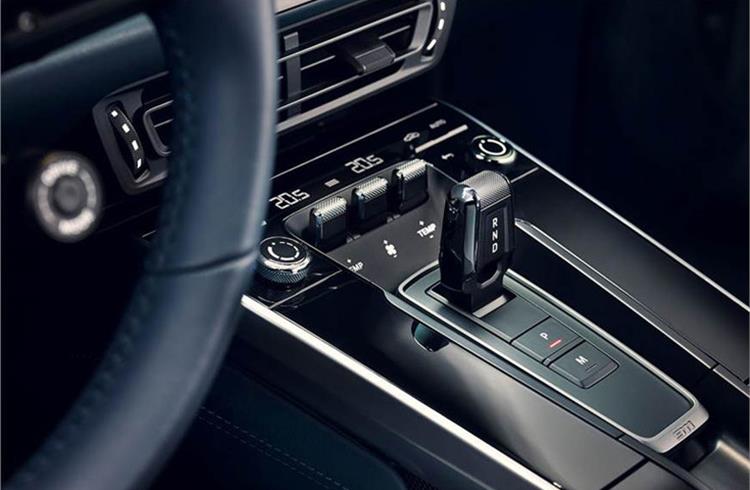 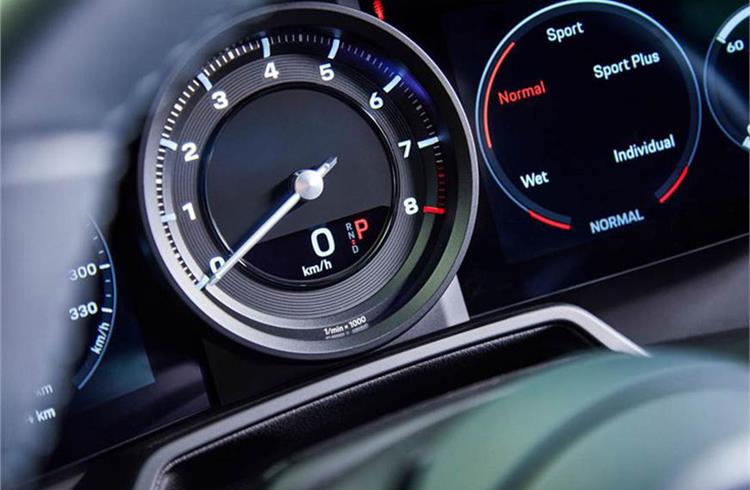 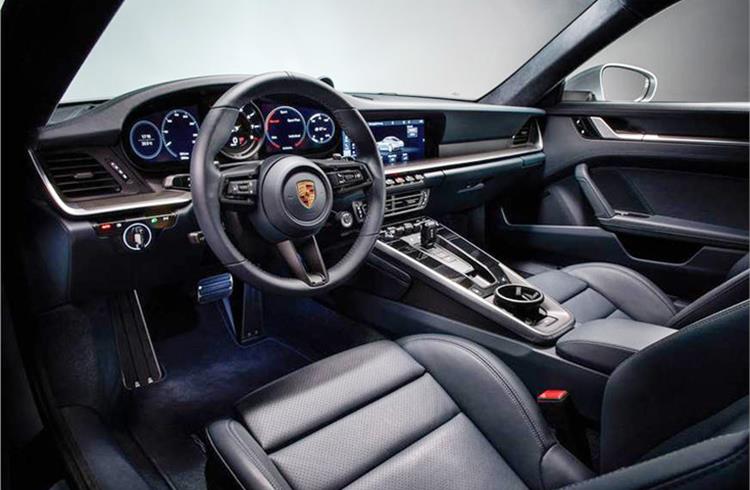 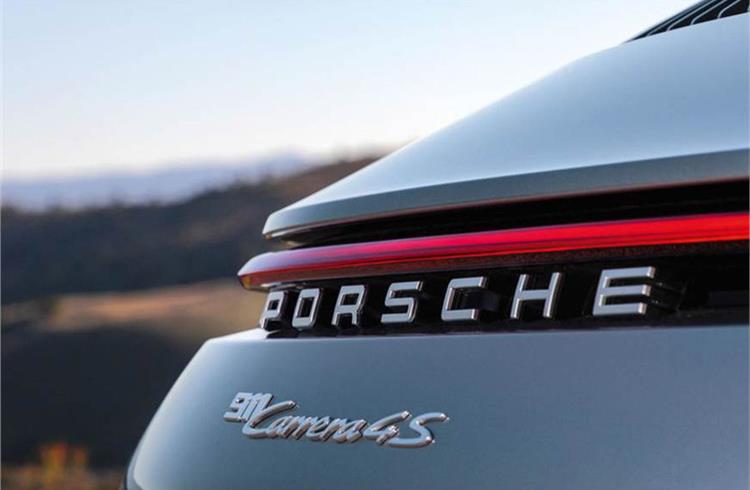 Porsche has revealed the eighth-generation of its range-topping 911 range of cars. The 2019 model year 911’s shape is quite familiar albeit there are a few styling changes. The bulk of the changes, however, are under the bonnet with Porsche equipping the new model with an even more powerful range of flat-six turbo-petrol engines.

Set to be one of the larger attractions at the Los Angeles Motor Show, the new 911 is now equipped with tweaked horizontally opposed six-cylinder petrol engines, which feature a new fuel injection process for added combustion efficiency, along with other significant upgrades aimed at increasing its competitiveness against two-door rivals.

The turbocharged 3.0-litre units are traditionally mounted at the rear and now offer slightly more power than their predecessors. The motors can be mated to either a standard 7-speed manual or a new 8-speed dual-clutch automatic.

In the Carrera S and Carrera 4S (that are rear-wheel-drive and all-wheel-drive, respectively), the new engine develops 450hp (an increase of about 30hp) and when mated to the new 8-speed automatic, the claimed 0-100kph time has reduced for both models by about 0.4 seconds. Porsche claims 3.7s for the Carrera S and 3.6s for the Carrera 4S. The optional Sport Chrono Package, which adds launch control, revised gearbox software that allows faster gearshifts and a sport response function, further reduces the 0-100kph time by 0.2s. However, top speeds for both cars haven’t changed much, with the Carrera S capable of hitting 307kph and the 4S reaching the 305kph. Claimed fuel efficiency figures are also more or less unchanged.

The new 911, internally codenamed 992, has been re-engineered extensively and now features a new platform structure with a greater amount of aluminium in its rear section, improving weight distribution. Porsche has also provided a revised chassis, which comes with rear-wheel steering for both, the Carrera and Carrera S models for the first time. The German performance brand claims that this addition provides the 911 with added agility and improved high-speed stability.

While the silhouette of the new 911 is the same as its predecessors, a closer look reveals that it has a more muscular appearance, with tauter surfacing and larger rear wings. In a departure from tradition, Porsche will not offer two body structures in differing widths and instead, the new 911 will come with one standard body with rear wings that are said to be slightly broader than those on the older, wide-body 911.

Up front, a new bumper features a more prominent splitter element along its leading edge as well as a trio of larger cooling ducts. These are mounted outboard and feature three horizontal louvres, each to better channel air to the front-mounted radiators. Above the outer cooling ducts, Porsche has fitted new slimline LED driving lights that, like those of the old model, double as indicator units.

The 992 911 also has a longer bonnet with more angular leading edges and a defined indent through its middle section, along with rounder headlight units. The new headlights (some models get matrix LED tech), are mounted within wider front wings. The wing on the right continues to house the filler flap for the front-mounted fuel tank. Further back, the exterior mirrors continue to be housed on frameless doors, but they are larger and restyled slightly. The new door handles now sit flush with the body when the door is closed for added aerodynamic efficiency.

Classic elements like the comparatively upright windscreen and shape of the glasshouse are unchanged. The rear sports a wider window with more rounded edges at the top. There’s also a newly developed spoiler that deploys upwards and revised OLED tail-lights that, in a move mirroring other recent new Porsche models’, are now connected in the middle by a full-width LED light band.

Other changes include new Porsche identification, revised model badges that feature the 911 name for the first time and a more heavily structured rear bumper with a wide black valance cover that houses air ducts for the engine bay and large oval tailpipe openings. Standard wheel sizes have not been revealed yet but Porsche says the new 911 will have the same sized wheels as its predecessor – 20-inchers at the front and 21-inchers at the rear.

While the 992 911 is larger in every vital dimension, Porsche has only confirmed that the front track is 45mm wider and that it has a slightly longer wheelbase for improved interior and drivetrain packaging.

The changes on the interior of the new 911 are more significant. The dashboard features a more angular design and comes with a new multi-function steering wheel equipped with the sports response rotary dial, allowing the driver to alter the car’s drive modes.

While the rev counter in the instrument cluster is analogue, all other dials are digital. Porsche has also added a 10.9-inch touchscreen monitor in the centre of the dashboard for the Porsche Communication Management system as standard. The new centre console houses a newly designed gearlever, electronic handbrake switch and a combination of touch-based and toggle-style switchgear for ancillary functions.

Thanks to the adoption of a new 12V electrical architecture, the new 911 gets a range of new driving assistance systems including a so-called wet mode that detects water on the road and re-calibrates the Porsche Stability Management system; adaptive cruise control with automatic distance control; night vision assist with a thermal-imaging camera; and a brake assist system that detects impending collision and initiates emergency braking when required.

So far, Porsche has only revealed the Carrera S and Carrera 4S models though there are definitely more planned. The new 911 range will include a less powerful version of the flat-six in the Carrera and Carrera 4 models, and more powerful variants in future GTS and Turbo models. The brand will also introduce plug-in hybrid versions of the latest 911, though they will only arrive with the facelifts that are expected to come in 2022.

There is no word on when the new 911 range will come to India, where the older, 991 models are on sale and priced between Rs 1.42-3.88 crore (depending on whether it is the standard Carrera or the range-topping 911 GT2 RS). When it does arrive its rivals will include the Mercedes-AMG GT range and the Audi R8.