Lister's heavily modified, £140k F-Pace is set to be the world's fastest SUV, thanks to a 670bhp engine. 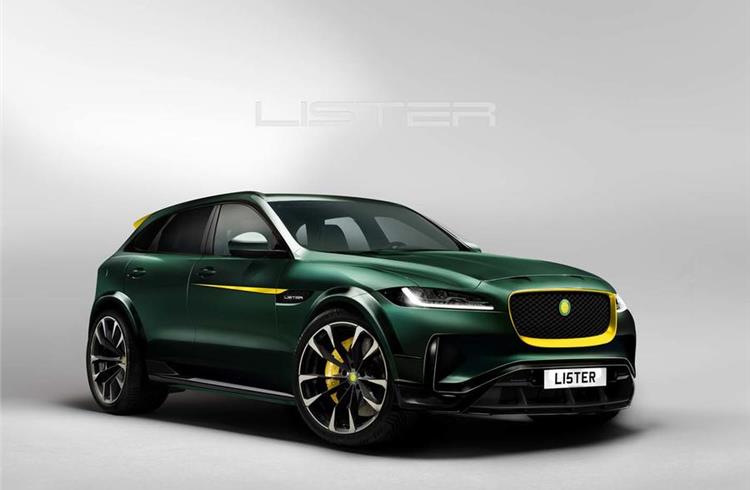 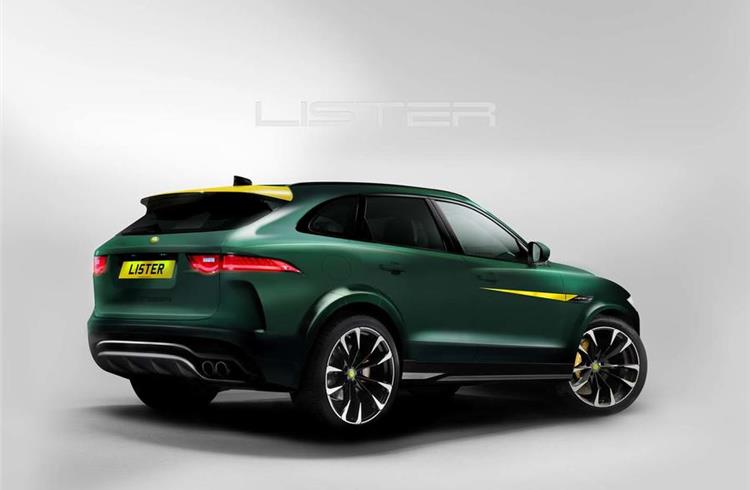 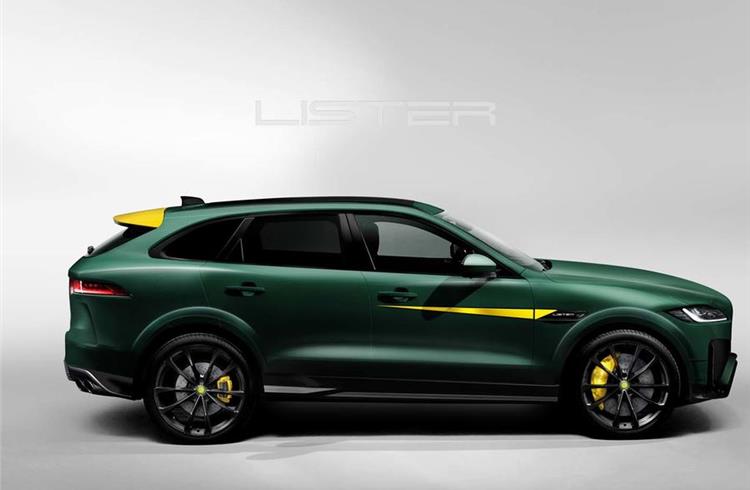 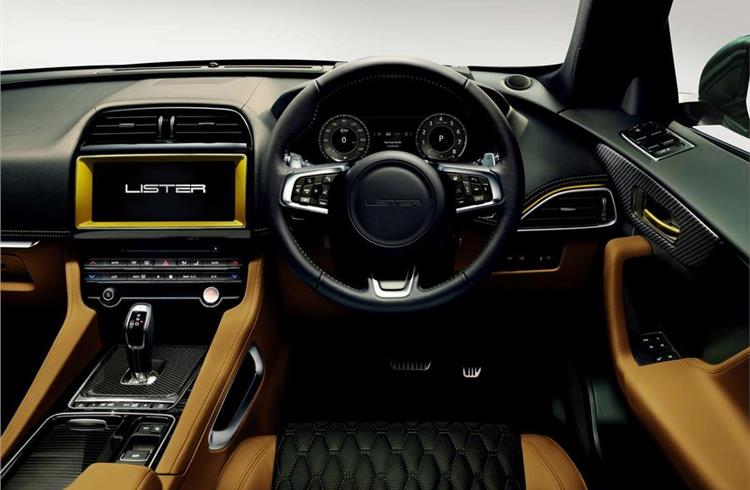 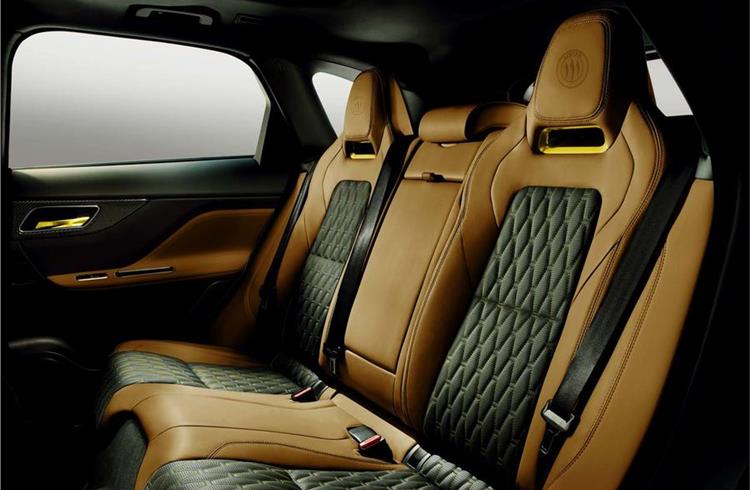 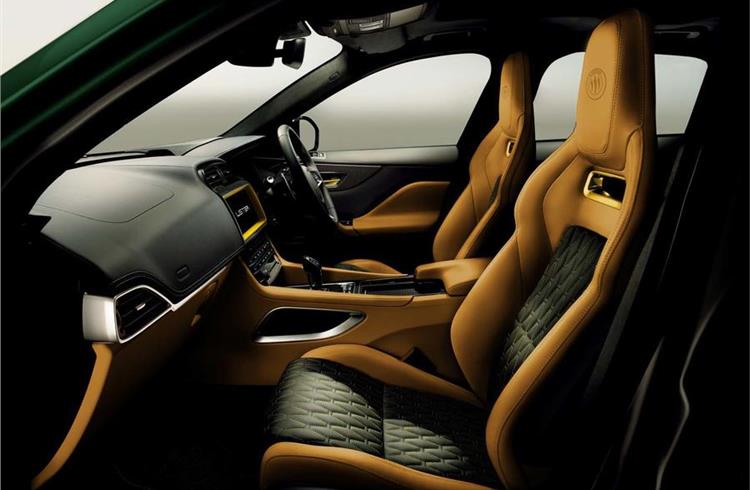 The Lister Motor Company has revealed its latest Jaguar-based model: the LFP. Set for release in the next few weeks, it claims to be the world's fastest SUV, with a promised 200mph (320kph) top speed.

Lister, a historic name from British motorsport that's turned to building bespoke sporting models, has taken a Jaguar F-Pace and heavily modified it, both externally and under the skin. It makes 670bhp from an undisclosed powertrain (thought to be based on Jaguar Land Rover's supercharged V8) and accelerates from 0-62mph in 3.5sec.

Full details of the car's modifications have yet to be released, but the company claims there is extensive use of carbonfibre to reduce weight and improve handling and performance. The images released appear to be renderings, showing the LFP with a two-tone paint job and racy body kit.

Lister is now taking advance orders for the LFP, with pricing estimated at £140,000 (Rs 1.3 crore). While unproven as yet, the model could take the SUV top speed crown from the Lamborghini Urus, which (if Lister's claims are true) is 10mph (16km) slower than the LFP.

The company has a long history of modifying Jaguars, with its latest efforts including the LFT-666 coupe, a fettled 666bhp version of the F-Type sports car. Lister is also launching its own tuning division, moving to a dedicated head office in the North West of England.