Fifth-gen Sportage and Kia’s best-selling brand is a big draw in the Korean market; 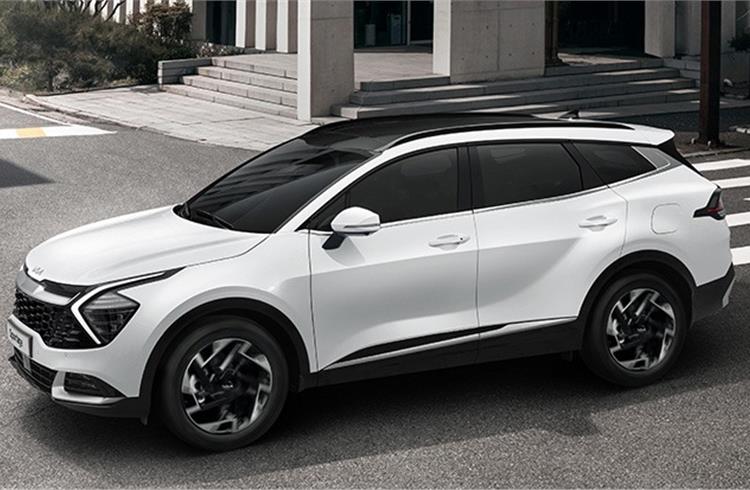 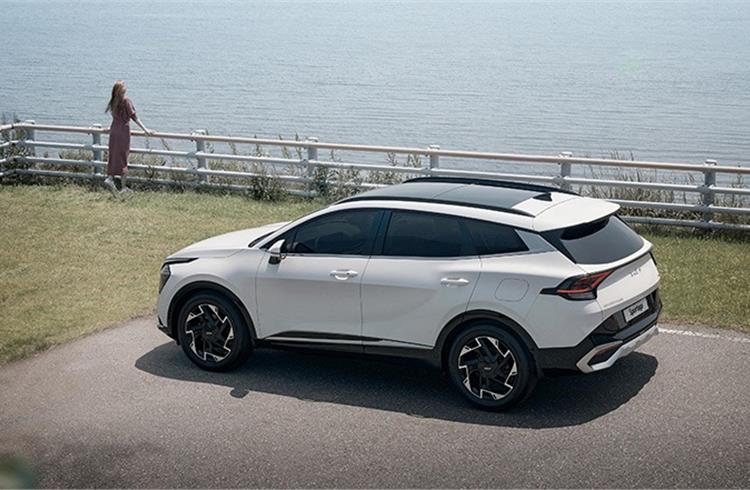 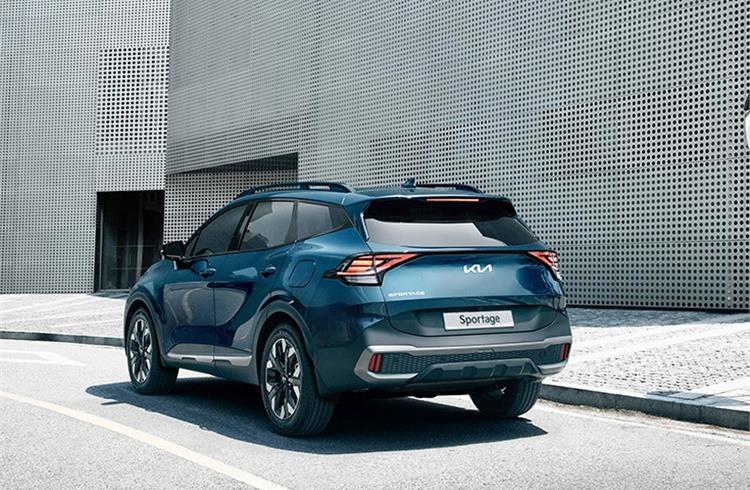 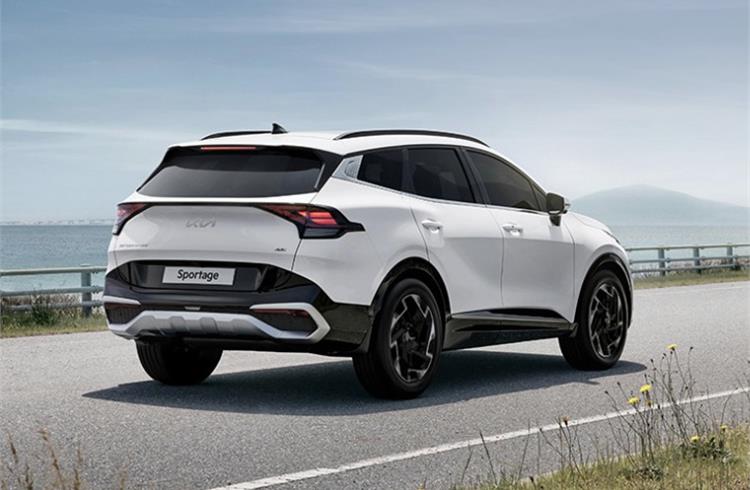 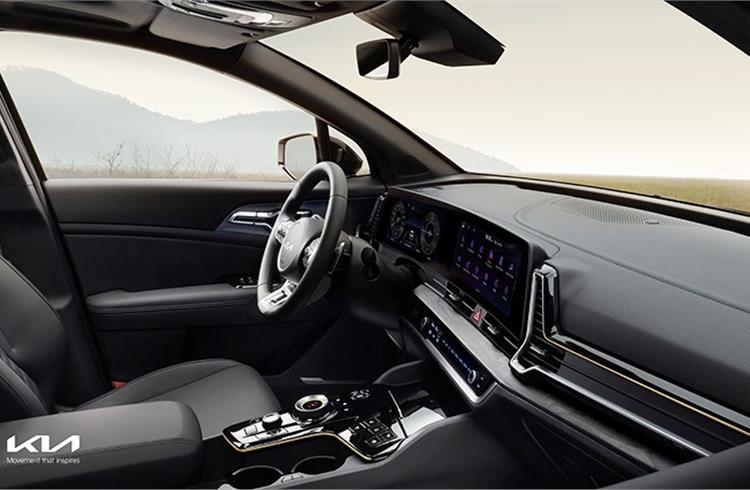 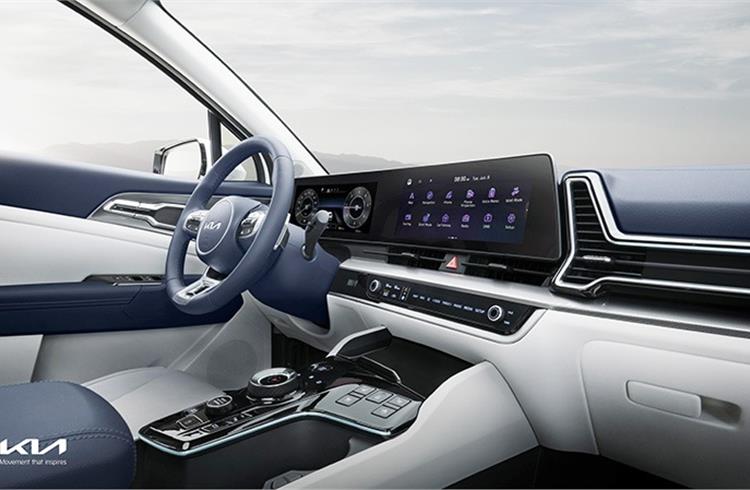 Kia has announced that yesterday, when it revealed the fifth-generation Sportage and opened pre-bookings, the midsize SUV has recorded 16,078 units as pre-orders from Kia showrooms across Korea.

This is the second record for a Kia SUV after the Sorento, and the highest number in the semi-mid-size SUV segment (the highest record for a domestic SUV is 18,941 four-generation Sorento, based on ICE vehicles).
The Sportage sold a total of 6,136,357 units worldwide from its launch in 1993 to May, and is the first Kia model to surpass 6 million in global cumulative sales (based on IR performance).

Kia has billed the new Sportage as “the ultimate urban SUV”. It is the result of a collaborative effort between Kia’s main global design network in Korea, Germany, the US and China.

Developed on a new architecture, the new Sportage combines a driver-centric design with a state-of-the-art premium interior featuring a swooping integrated curved display that houses the very latest advancements in connectivity tech. Kia claims the SUV also sets the benchmark in luggage capacity, underscoring its everyday family-friendly practicality and useability.