Manley to take up the role of CEO at AutoNation, America’s largest automotive retailer based in Florida, from November 1. 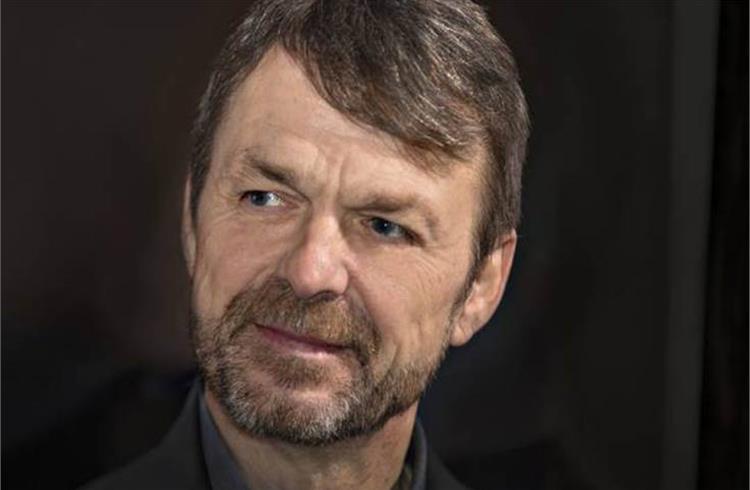 Mike Manley has stepped down from his role as Head of Americas for Stellantis to take up the role of CEO at AutoNation, America’s largest automotive retailer based in Florida, from November 1, 2021.

Speaking on the development, Carlos Tavares, CEO Stellantis said, “It’s been my privilege to know Mike first as a competitor, then as a partner and colleague in the creation of Stellantis, but most importantly, always as a friend. So, while I’m personally sorry to no longer have Mike as a colleague, I’m equally delighted for his new CEO role and glad that he will be joining the Board of the Stellantis Foundation.”

Manley led FCA till January 2021 when the Group merged with PSA to form the world’s fourth-largest carmaker, Stellantis. Under Manley’s leadership, the merged entity delivered record 16.1 percent North America EBIT margins for the first half of 2021 even as overall PSA hiked its overall 2021 profit margin target after H1 earnings came in well above forecast.

Wishing the Stellantis team every success, Mike Manley commented that, “Working with Carlos to create this extraordinary company, with the constant support of our shareholders, has been a huge privilege both professionally and personally. Finally, I am very honoured to have been asked to join the Stellantis Foundation Board.”