MG’s latest high-rider takes the brand’s SUV offering up to three; it’s expected to reach the UK next year. 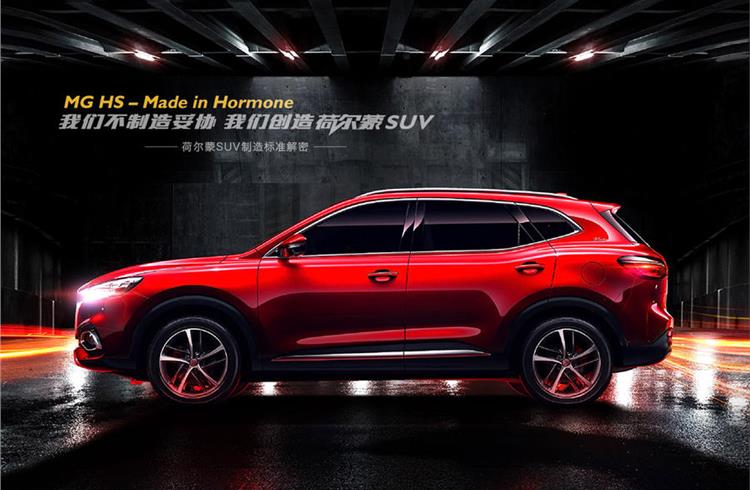 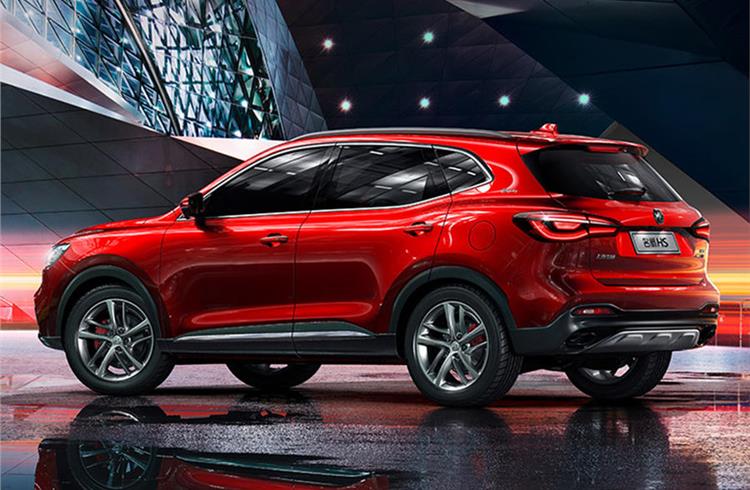 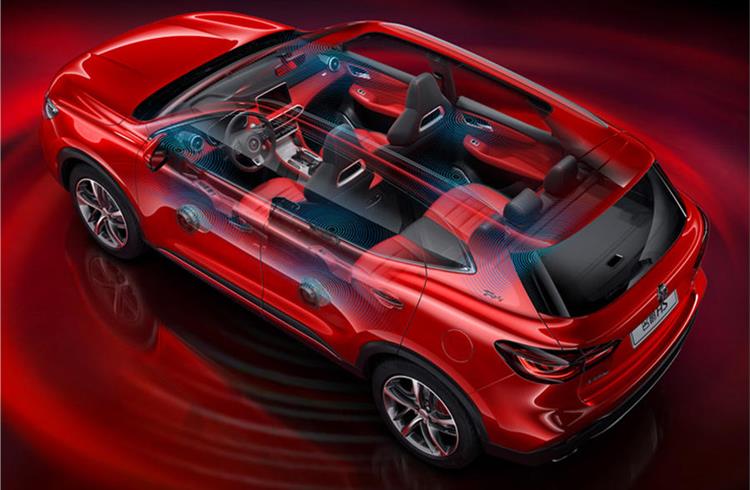 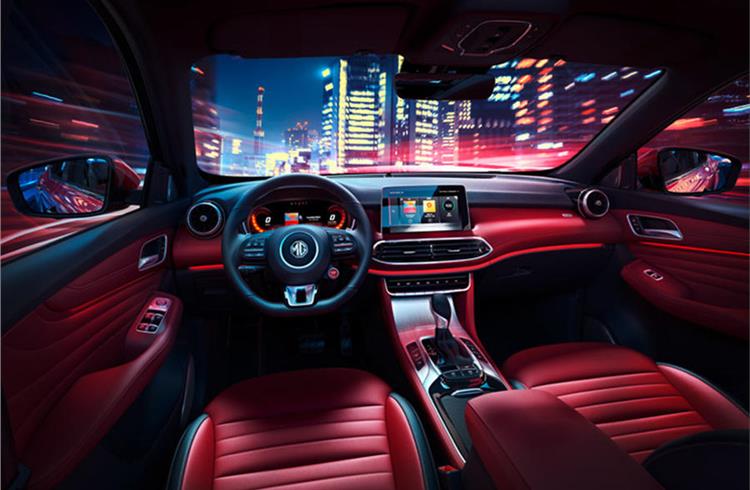 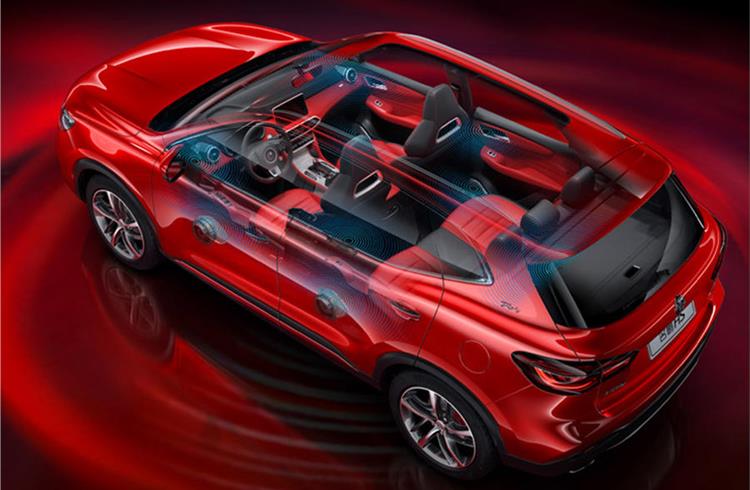 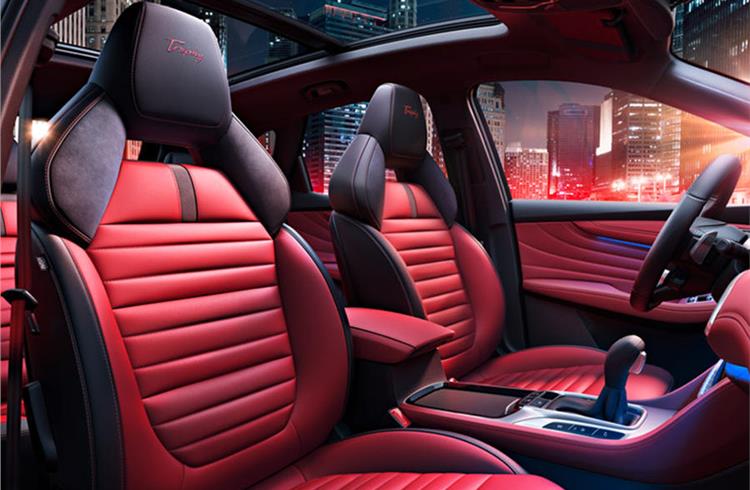 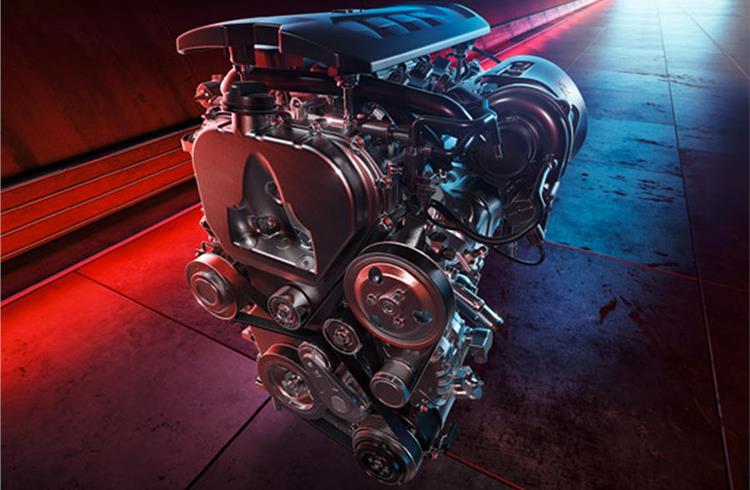 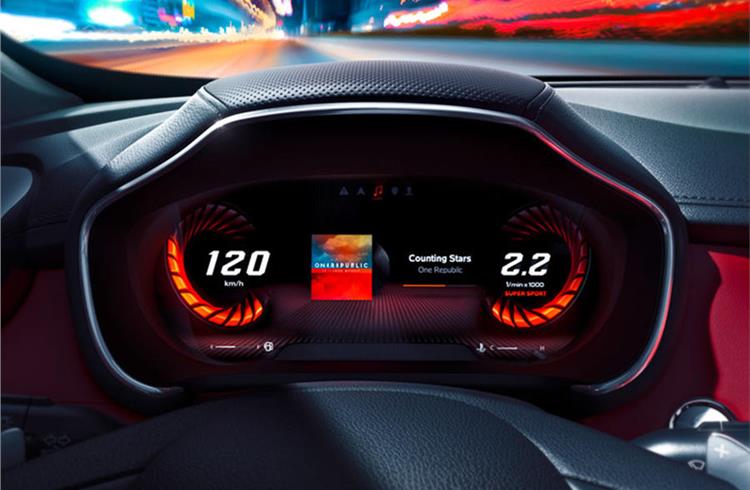 MG has revealed the HS, its latest SUV, in China. The car is a production version of the X-Motion concept, which was revealed at the Beijing motor show in April.

The HS will go on sale in China in September but isn’t confirmed for a UK launch, so it remains a China-only car for now.

In China, it will be sold alongside the GS, a similar-sized SUV introduced in the UK in 2016, although it’s not yet known if it’ll replace or sit alongside the GS here. However, MG says the GS is due for replacement in early 2019, correlating with the time the HS would take to reach the UK after its Chinese debut, should it be the replacement for the GS.

Styling is taken directly from the X-Motion concept, albeit slightly toned down, while the interior follows the more colourful, high-end example set by the new 6, revealed earlier this year. It features a premium Bose sound system.

The HS also gets a panoramic sunroof, a 12.3in digital dashboard in place of traditional dials and a 10.1in central infotainment touchscreen.

The engine range is topped by a turbocharged 2.0-litre petrol unit with 225bhp and 266lb ft of torque, driving all four wheels. Dimensions of the car have not yet been revealed, but the HS is based on the China-only Roewe RX8 SUV, so it has a wheelbase of 2720mm - 74mm longer than that of the Nissan Qashqai.