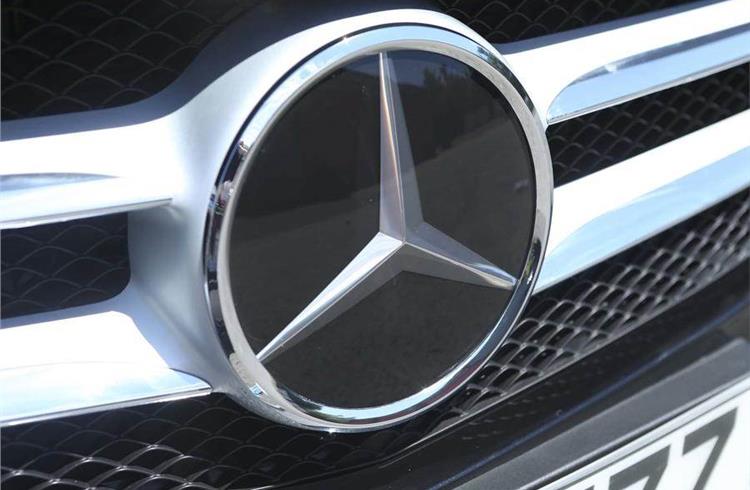 Despite the good showing, the luxury carmaker says the worldwide supply shortage of certain semiconductor components affected global deliveries to customers in Q2, especially in June. The shortage is expected to continue to impact the upcoming two quarters in terms of sales.

“Great customer demand for our Mercedes-Benz models propelled our double-digit growth in the first half of 2021. Order intake levels remain high supported by the popularity of the new S-Class, the xEVs and the sales launch of the new C-Class in many markets,” said Britta Seeger, Member of the Board of Management of Daimler AG and Mercedes‑Benz AG responsible for Marketing and Sales.

From January to June, the GLC SUV was again the best-selling single model of Mercedes-Benz worldwide, followed by the C- and E-Class saloon. The new C-Class, which had its start of sales on March 30, already achieved an order intake level of around 50,000 orders. Deliveries of the smart brand more than doubled in Q2 with 10,524 units (+148.3%). A total of 20,253 two- and four-door urban microcars were delivered from January to June (+100.5%).