Mercedes-Benz sales in China the highest in a month. Braces for a challenging 2019 with new models in the second half of the year. 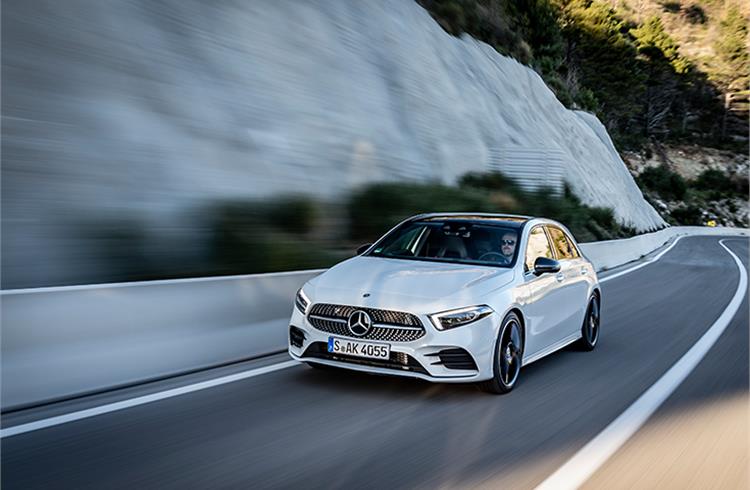 Mercedes-Benz delivered 180,539 vehicles to its customers all over the world in January 2019(-6.7%). The model change of the B-Class, CLA and GLE, each with a double-digit sales decrease had a negative impact on total unit sales worldwide. From today’s perspective, Daimler expects the model changes to affect deliveries in the first quarter. It also expects some impacts due to exogenous challenges and geopolitical risks.

At the same time, Mercedes-Benz Cars assumes that the model offensive will lead to sales growth in the second half of the year. The company with the three-pointed star therefore expects to slightly increase its worldwide unit sales overall, and to achieve another record in 2019. Last month, Mercedes-Benz claims to have defended its market leadership in the premium segment in markets including Germany, the United Kingdom, France, Switzerland, Portugal, Denmark, Finland, Czech Republic, South Korea, the United States, Canada and Brazil.

“With more than 180,000 vehicles delivered, Mercedes-Benz has started the year 2019 with the second-best January ever. Last month was below the strong figure for the previous year; this was in line with our expectations, however, due to important model changes. With the B-Class, the CLA and the GLE, we look forward in the coming months to the new generations of models very popular with our customers and expect the model offensive in our high-volume segments to provide significant sales impetus,” said Britta Seeger, member of the board of management of Daimler AG responsible for Mercedes-Benz Cars marketing and sales. “2019 will be a challenging year for the entire industry. But we expect to inspire our customers with new models – especially in the second half of the year – and therefore aim to achieve a slight increase in unit sales and a new record in the full year.”

In Europe, Mercedes-Benz sold a total of 57,963 vehicles in January (-11.2%). In the core market of Germany, 19,296 models with the star were delivered – representing an 11.9% decrease in unit sales. The new A-Class continues to be especially popular with customers in Europe and Germany, with strong double-digit growth at the start of the year. 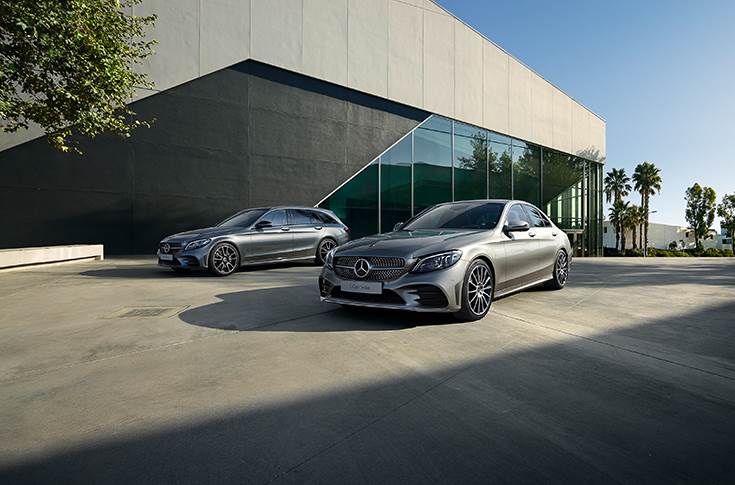 In the Asia-Pacific region, 93,234 vehicles with the star were handed over to customers last month (-1.3%). In China, the largest sales market, 71,697 units were delivered to customers – said to be the best start to a year so far (+4.8%). It is also claimed that for the first time, more than 70,000 Mercedes-Benz cars were sold in China in one month. The main drivers of this development were once again the long-wheelbase versions of the C-Class and E-Class sedan, both of which posted double-digit growth.

In the NAFTA region, Mercedes-Benz sold a total of 26,068 vehicles in January (-11.5%). A total of 22,507 customers in the United States were delighted to receive their new model with the three-pointed star last month (-11.1%). In particular, the C-Class sedan was very popular by customers in the USA, resulting in a sales increase compared to previous year.

In January, the SUVs from Mercedes-Benz were well below the previous year's high level, with sales of more than 60,000 units of the GLA, GLC, GLC Coupe, GLE, GLE Coupe, GLS and G-Class models (-15.9%). Above all, the GLE model change had a dampening effect on unit sales.

According to Daimler, the new C-Class Saloon and Estate have started the year 2019 with their best-ever January. More than 36,000 customers were delighted to take delivery of their new C-Class Saloon or Estate last month, representing a worldwide increase of 2.8 percent in unit sales of those models. The C-Class saloon was especially popular in January for example in Germany, the United Kingdom and China, with double-digit sales growth in each of those markets.

At the start of the big model-change year for the compact cars, more than 41,000 customers opted for an A- or B-Class, a CLA, CLA Shooting Brake or a GLA (-5.2%). Above all, the model changes for the B-Class and the CLA had an impact on sales of the high-volume compact models. The new CLA was unveiled at the beginning of the year at CES in Las Vegas. For the fifth month in a row, the new A-Class demonstrated the growth impetus that the new models provide for sales following the successful launch: Worldwide deliveries of the model rose by approximately 35 percent in January.

In January, 8,297 vehicles of the smart brand were sold (-10.1%). In Germany, sales of the two- and four-door urban microcars is said to have reached a new January record with an increase of approximately 8 percent. The smart models were especially popular also in France, resulting in strong double-digit sales growth.