Mercedes Benz eCitaro buses will be plying across the towns of Luxembourg, Norway and Sweden and will come equipped with standard features that include a battery pack of 243 kWh. 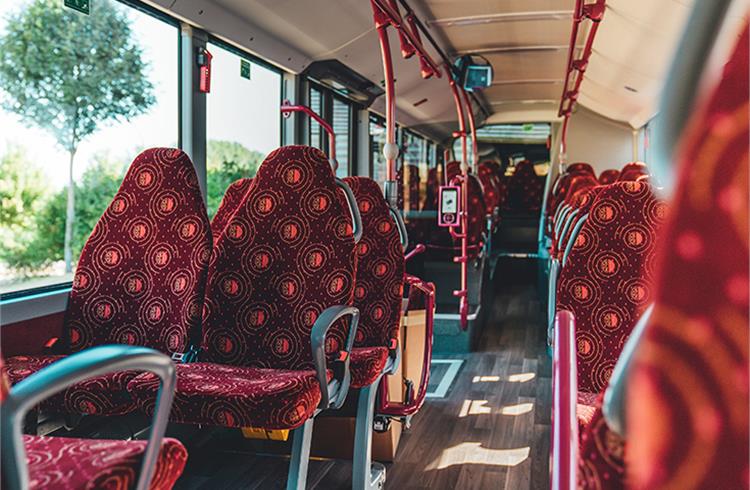 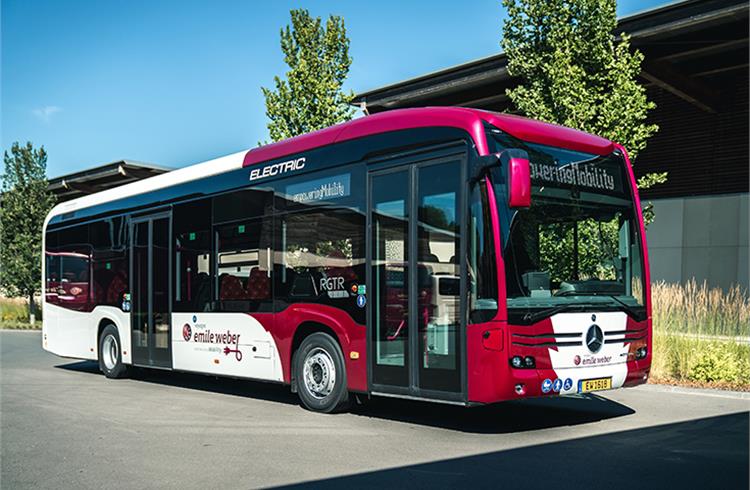 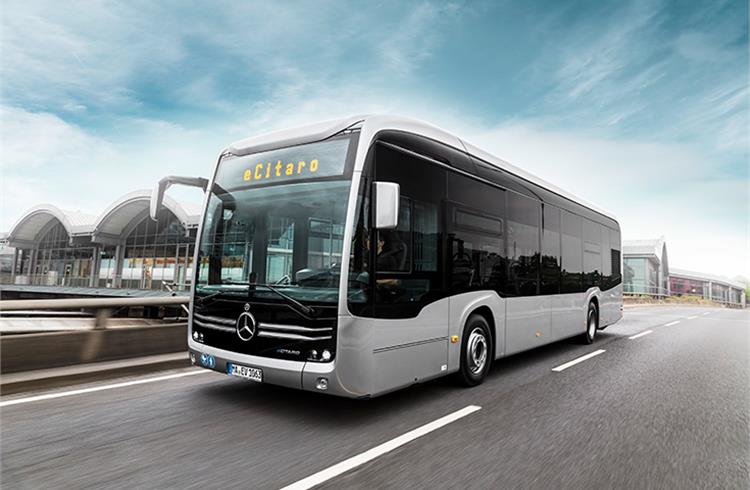 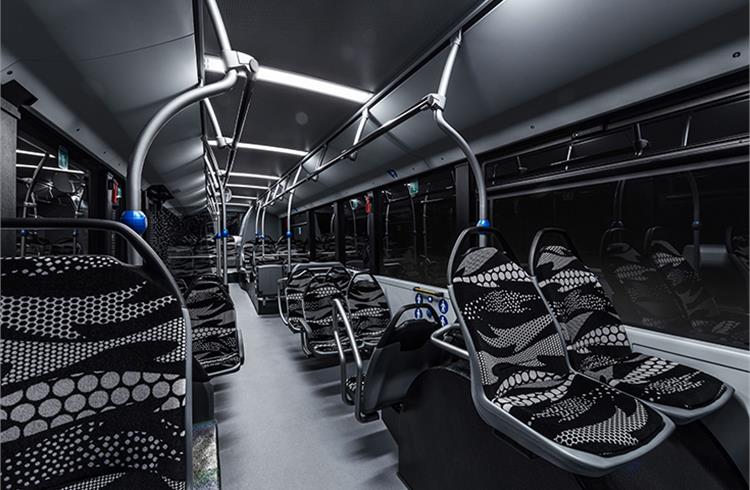 After many orders from German transport companies, Mercedes-Benz is now delivering the first export orders for the eCitaro. The company is going to deliver 20 electric buses to transport companies in Luxembourg, Norway and Sweden.

Norgesbuss, a group with a total of more than 700 buses, is one of Norway's leading bus operators. The company has ordered six eCitaro buses which will be operating in the capital, Oslo. Ten high-voltage battery packs with a capacity of 243 kWh provide the electricity for the three-door buses. There are also pantographs on the roof for intermediary charging to extend the vehicle's range. In Scandinavia, an alcohol tester in the driver's area is part of the equipment. For operation during winter, the floor areas near to the entrances are heated.

Bergkvarabuss has ordered five eCitaro buses in the town of Ystad in Sweden. The two-door rigid buses are equipped with the full complement of twelve high-voltage battery packs with a total capacity of 292 kWh. The extensive safety and interior equipment of the vehicles includes an alcohol tester for the driver, folding ramps for both doors, a passenger compartment signal system with the visual and tactile response, ambient lighting and upholstered single seats with high backrests and leather headrests. With over 1000 buses, Bergkvarabuss is one of the largest bus companies in Europe.

Ulrich Bastert, head of marketing, sales and customer services at Daimler Buses: "The orders from well-known companies from Luxembourg, Norway and Sweden show the wide range of variants of the eCitaro available. It can be adapted to a wide range of different requirements." 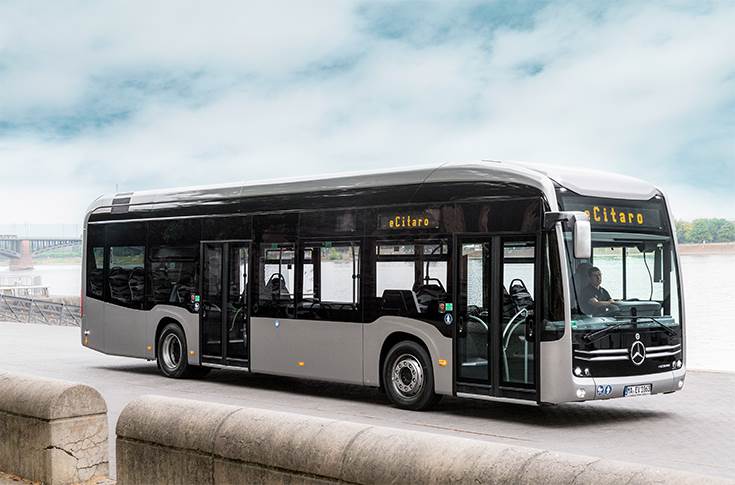 The basic version of the 20 eCitaro models from the three orders varies greatly. What the buses have in common, however, is the high-quality equipment and double glazing, the electrically operated pivot-and-slide doors, comfortable Inter Star Eco seating for intercity operations and USB sockets for charging mobile devices.