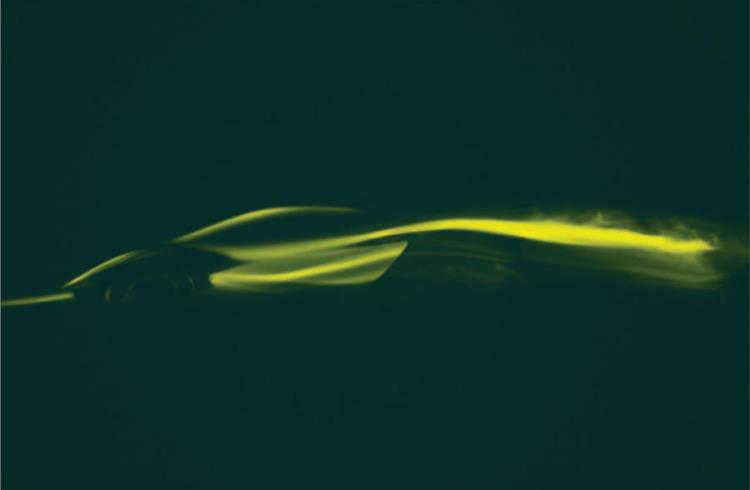 Lotus has confirmed that it is in the advanced stages of developing an all-electric hypercar – months after Autocar UK exclusively revealed the project.

Called Type 130, the model will be Lotus’s first all-new production car since 2008. Lotus also claims it will be the first fully electric hypercar built and to go on sale from a British manufacturer. A preview image has been released showing the side profile of the new car.

The name is a reference to a number of groundbreaking models that have appeared throughout the Norfolk brand’s 71-year history, beginning with the Type 14 Elite in 1957 – claimed to be the world’s first composite monocoque production car. The most recent, the Type 111 (the world’s first aluminium and bonded extrusion construction road car) became the Elise. 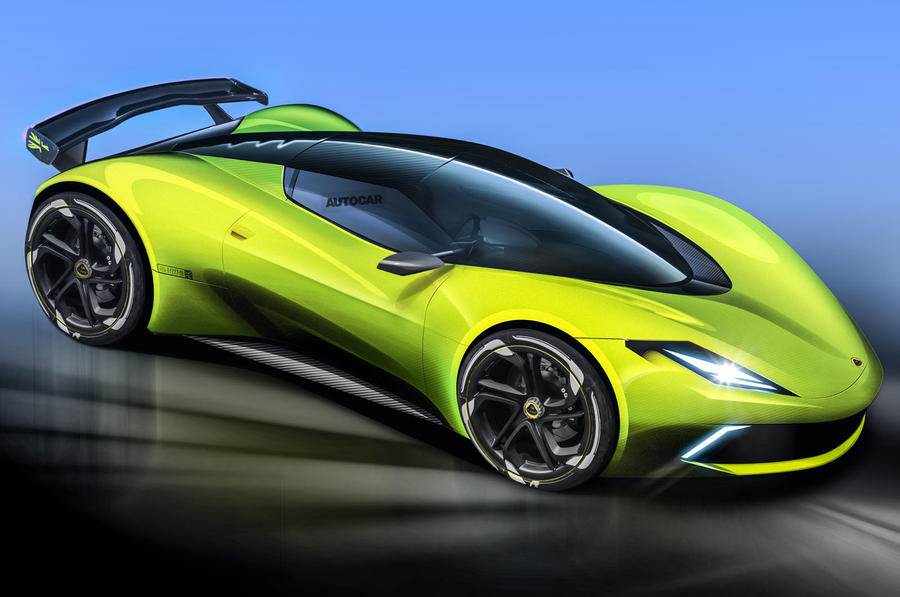 CEO Phil Popham describes the Type 130 as “the most dynamically accomplished Lotus in our history. It marks a turning point for our brand and is a showcase of what we are capable of and what is to come from Lotus.” Earlier this month, Lotus announced it would be collaborating with Oxfordshire-based Williams Advanced Engineering to develop “advanced propulsion technologies”.

While the relationship hasn’t been laid out in great detail, it is thought that Williams is contributing its knowledge of electric powertrains gleaned from supplying battery systems to the Formula E grid since 2014.

The first electric Lotus is part of the marque’s repositioning as the cutting-edge performance brand under the Geely group umbrella – Lotus’s majority shareholder. It is expected to feature a four-figure power output, four-wheel drive and a range of more than 250 miles.

Described by Lotus as a “technological tour de force”, the car will be revealed, along with the first batch of technical details, in London later this year.