Kinto will allow customers to use a Toyota or Lexus brand vehicles. 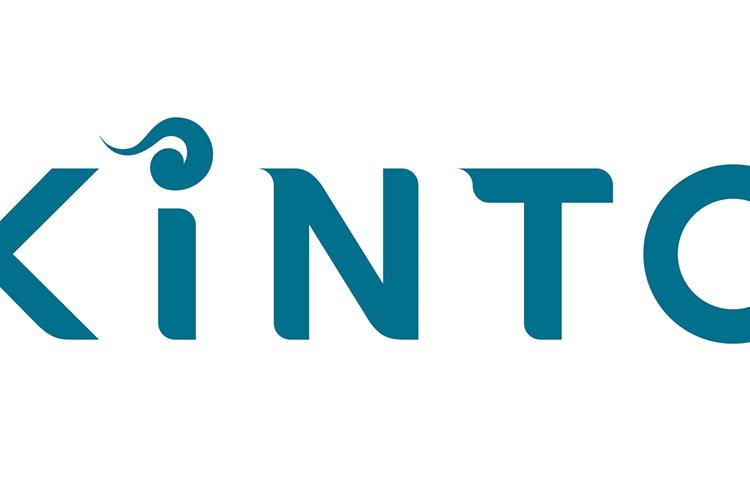 Toyota Motor Corporation announced that it has established Kinto, a new company to manage and operate its car subscription service that proposes a new user-car relationship. The new company is jointly funded by Toyota Financial Services, a wholly owned subsidiary of Toyota, and Sumitomo Mitsui Auto Service Company, a member of the Sumitomo Corporation Group.

The carmaker says as the society shifts from conventional car ownership to car usage model, which will allow customers to use vehicles wherever and as much as they would like. Toyota says it sees a growing need for a service that allows customers to freely select the car that they like or want to drive and enjoy it as they like, instead of using a car simply as a means of transportation.

The solution, Kinto, which proposes a new form of vehicle ownership that invites customers to enjoy their relationship with the car of their choice in a easy manner. The company will offer two services in Japan.

Both the services are offered at a monthly fixed price that includes voluntary insurance payments, vehicle tax, registration charges, and regularly scheduled maintenance of the vehicle. The Kinto Select service will be offered from February 6, 2019, and Kinto One from March 1, 2019. Both the services are planned to be deployed on a trial basis at selected Toyota dealers and Lexus dealers in and a nationwide rollout is scheduled from second-half of 2019. The number of vehicle models available as part of the service will be expanded.

Interestingly, Kinto also plans to award points to the customers based on their safe usage pattern. The points can be applied toward payments.