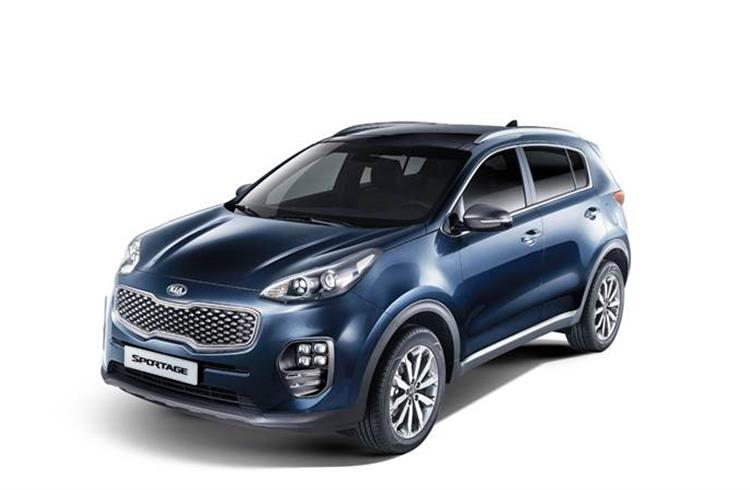 Kia Corporation has recorded total global sales of 245,994 units in May 2021, a 49.2 percent increase compared to the same month last year.

The Sportage SUV steered Kia’s growth in the global market selling 32,322 units, followed by the K3 compact sedan with 27,784 units and the Seltos SUV with 20,974 units.

Korea  market down, overseas numbers jump 74%
The carmaker sold 47,901 units in Korea, a 6.4 percent decrease from May 2020. The Carnival minivan and Sorento SUV led the company’s sales in its home market.

Sales outside of Korea jumped 74.2 percent from a year earlier to 198,093 units. Kia’s range of SUV models, including the Sportage and Seltos SUV, led the sales growth. Sedan models such as the K3 compact sedan and Rio subcompact sedan also contributed to the strong sales momentum.

This sharp increase, according to Kia, was caused by recovering automotive demand globally, that slowed last year amid the Covid-19 outbreak. Continued sales growth in key markets such as North America also contributed to this year’s strong global sales results.