Look to rev up efforts beyond vehicle electrification; plan further collaboration in producing, transporting and using fuel in combination with IC engines 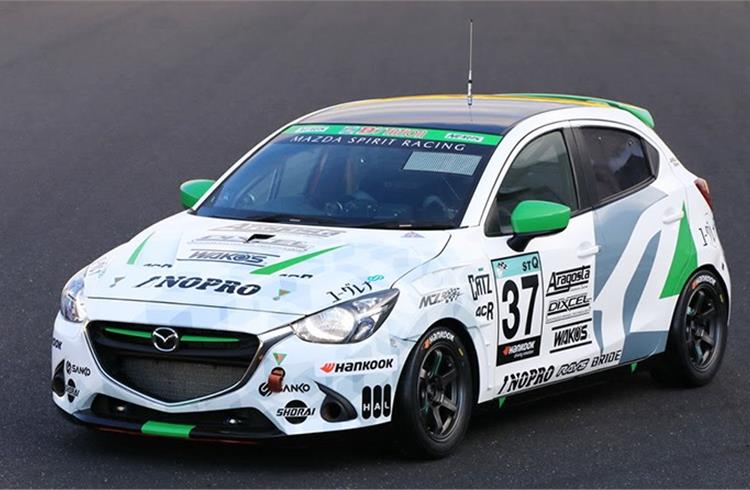 Mazda race car, powered by a conventional Skyactiv-D 1.5 diesel gine that runs on 100% bio-based fuel made from used cooking oil and microalgae fats, is part of the Super Taikyu Race at the Okayama International Circuit on November 13 and 14. 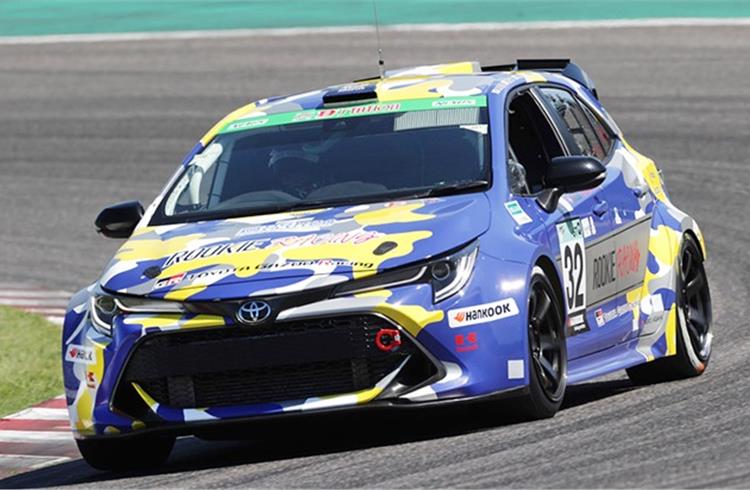 Towards achieving carbon neutrality, and in addition to advancing initiatives for electrification, by promoting further collaboration in producing, transporting, and using fuel in combination with internal combustion engines, the five companies aim to provide customers with greater choice.

Specifically, to further expand options for producing, transporting, and using fuel, the five companies intend to unite and pursue the three initiatives of 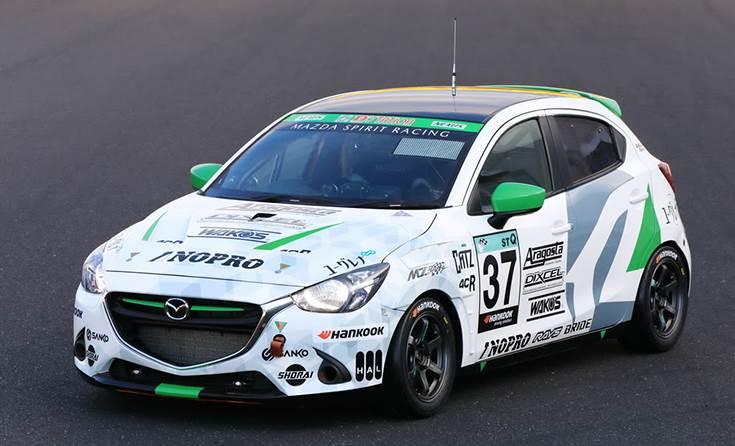 Mazda race car, powered by a conventional Skyactiv-D 1.5 diesel gine that runs on 100% bio-based fuel made from used cooking oil and microalgae fats, is part of the Super Taikyu Race at the Okayama International Circuit on November 13 and 14.

Mazda has today gone racing with its 1.5-litre Skyactiv-Diesel engine fuelled with next-generation biodiesel engine that runs on 100% biomass-derived diesel fuel supplied by Euglena Co. By repeatedly conducting verification tests in races, Mazda intends to increase the reliability of its technologies. It aims to conduct verification tests in various environments and conditions to contribute to the expansion of the use of next-generation biodiesel fuel.

In its efforts to realise carbon neutrality, Mazda aims to popularize the use of next-generation biodiesel fuels. It is participating in the Super Taikyu Race in Okayama held at the Okayama International Circuit on November 13 and 14). From next year, Mazda will step up its efforts and participate in all rounds of the endurance race throughout the season.

Kawasaki, Yamaha explore hydrogen engine for two-wheelers
Kawasaki Heavy Industries and Yamaha Motor have begun exploring the joint development of a hydrogen engine for possible use in two-wheeled vehicles. Going forward, they are planned to be joined by Honda Motor Co and Suzuki Motor Corporation. The four Japanese automakers intend to jointly explore the possibility of achieving carbon neutrality through the use of internal combustion engines in two-wheeled vehicles.

To ensure the four companies maintain a distinct line between cooperation and competition, they intend to proceed after establishing a framework that will clearly define areas of cooperation and collaborative research. 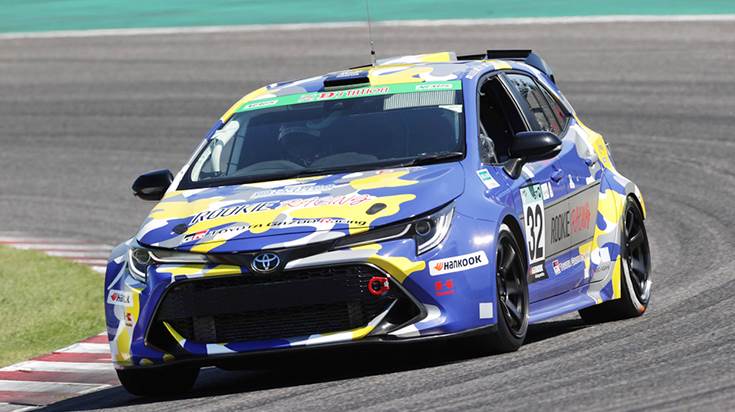 Subaru and Toyota are promoting efforts that include vehicle electrification, such as by introducing the jointly developed Subaru Solterra and Toyota bZ4X BEVs, which are scheduled for global launches in mid-2022. To study new options, the two companies plan to enter and conduct verification tests of two new vehicles powered by carbon-neutral synthetic fuel derived from biomass in the ST-Q class of the 2022 season of the Super Taikyu Series. Specifically, Subaru intends to race in a Subaru BRZ-based vehicle and Toyota in a Toyota GR86-based vehicle.

Meanwhile, Toyota has been working with Yamaha, Denso Corporation (Denso), and other related parties to develop a hydrogen engine since 2016. It has entered a vehicle equipped with an under-development hydrogen engine in three races: the Fuji Super TEC 24 Hours Race, the Super Taikyu Race in Autopolis, and the Suzuki S-TAI, and it has been working with companies and local governments to expand the options for producing, transporting, and using hydrogen. Toyota plans to also compete in the Super Taikyu Race in Okayama through a vehicle entered by ORC Rookie Racing, with Toyota President and CEO Akio Toyoda taking stints at the wheel in his ‘Morizo’ driver persona.