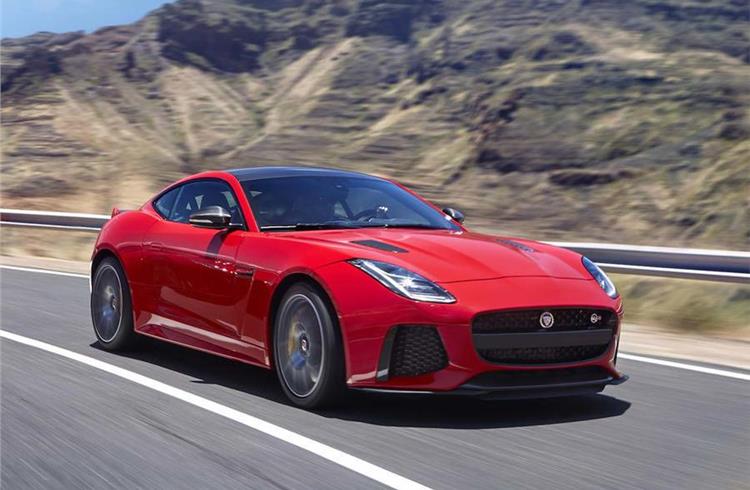 Enthusiast drivers are going to have more choice than ever before as autonomous technology is developed because car firms will be able to increasingly polarise their line-ups, according to Hanno Kirner, Jaguar Land Rover’s head of product strategy.

Kirner believes that while many people will be happy to use autonomous cars day to day – as taxis and shared or owned vehicles – many keen drivers will want to have vehicles they can get behind the wheel of for fun.

“Whether it is SVO [JLR’s performance arm] recreating classics to modern standards or creating track-day specials, I think it will grow as autonomous driving becomes a regular part of lives,” he said. “I don’t for one second think we’ll see a generation appear with no interest in cars. Driving enthusiasts will still exist and we’ll want to engineer cars for them.

“Today, we have more demand than we can satisfy for such cars and I don’t expect that to change. Yes, there is a generation that is more interested in their phones than anything else today, but they will grow older and want to drive one day.”

The emergence of the SVR brand also casts doubt on whether Jaguar will continue to create R models as a stepping stone between hot S and extreme SVR models. Insiders say the three-tier performance line-up is proving too complex for many buyers.