The faulty electrical regenerative braking system on 2018 and 2019 models could result in extended stopping distances. 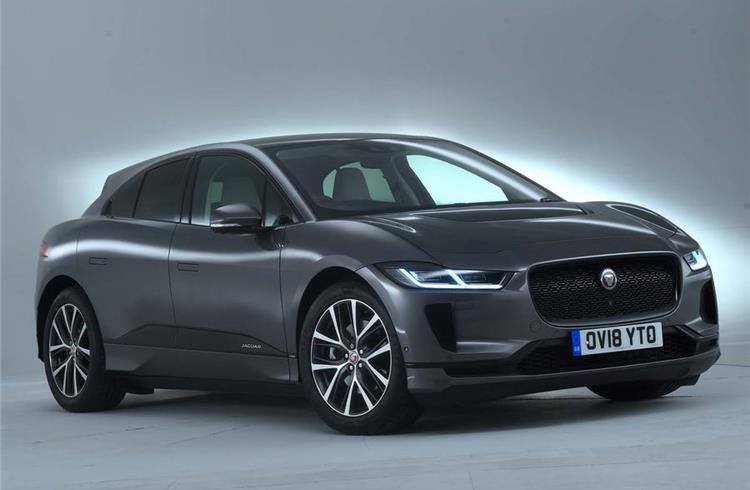 Jaguar has issued a voluntary global recall notice for its I-Pace electric SUV.

Owners of 2018 and early 2019 models have been advised of a fault with the I-Pace’s electrical regenerative braking system, which could result in extended stopping distances.

The fault will not present itself except in the event of a failure of the regenerative system, which isn’t an issue that has been reported.

The company states that “in the unlikely event of an electrical regenerative brake system failure, affected vehicles do not meet the regulated standard for the time to transition brake force to the friction brake system.

“This means that the stopping distance may be potentially extended. A brake system software update will ensure that the vehicles meet the regulatory requirements.”

Jaguar will not charge owners of affected vehicles for the repair, which it says requires only a short visit to a dealership.

This latest recall is the second issued by Jaguar Land Rover in recent months. Around 44,000 2.0-litre diesel- and petrol-powered models were called back by the company in March amid concerns that they could be emitting excessive levels of CO2.