JLR has made key appointments as part of the new structure, the new global commercial function heads will report to Felix Brautigam, Chief Marketing Officer, effective from July 2,2018. 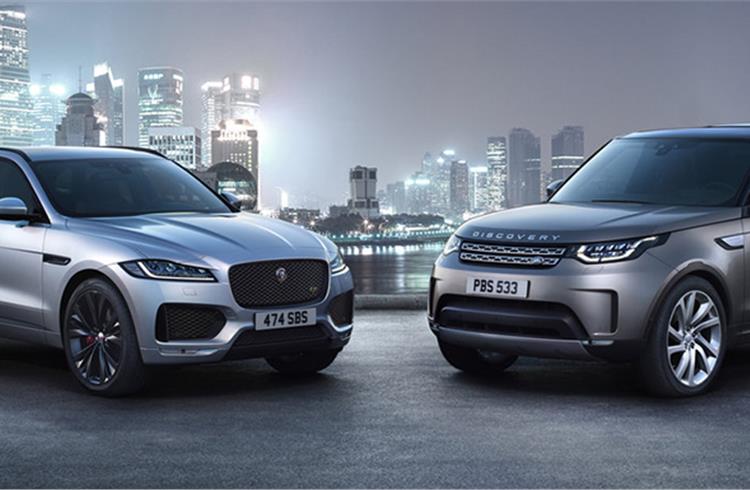 Rawdon Glover said, “There is so much opportunity to take advantage of with the advent of our electric revolution alongside the introduction of exciting new vehicles and continued development of our retailer network.”

With an automotive career spanning 19 years, Glover has held senior director roles in the Volkswagen Group in sales, marketing, aftersales in the UK and overseas markets. He joined Jaguar Land Rover in 2013 and for the last five years has held the position of global director for services.

Jeremy Hicks said: “It has been a privilege to help shape the future of Jaguar Land Rover in its home market during such a strong phase of growth and positive change. We have achieved so much over the past six and a half years and I have had the honour to work with a first-class team.

“I’m also delighted to be taking on this new global assignment at a time when we are seeking to capitalise on the many opportunities presented to us to develop our performance across the world.”

Key appointments have been made in order to lead this new structure, reporting to Felix Brautigam and effective from 2 July.

Richard Shore, currently serving as Jaguar Land Rover China CFO, is appointed to the new position of planning director, responsible for launch and volume planning, strategy and all aspects of the customer journey.

Joe Eberhardt, president and CEO of North America and Frank Wittemann, president of integrated marketing, sales and service for China, remain in their current roles.