Court of Appeal throws out legal action by JLR; Twisted boss calls it a victory against "bullying tactics". 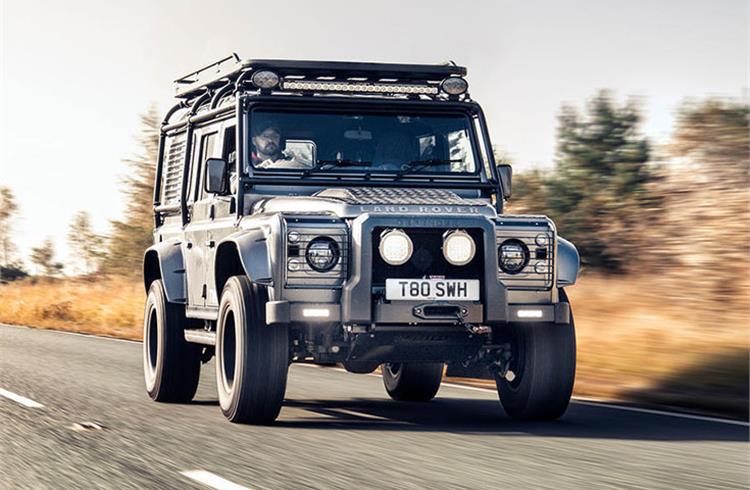 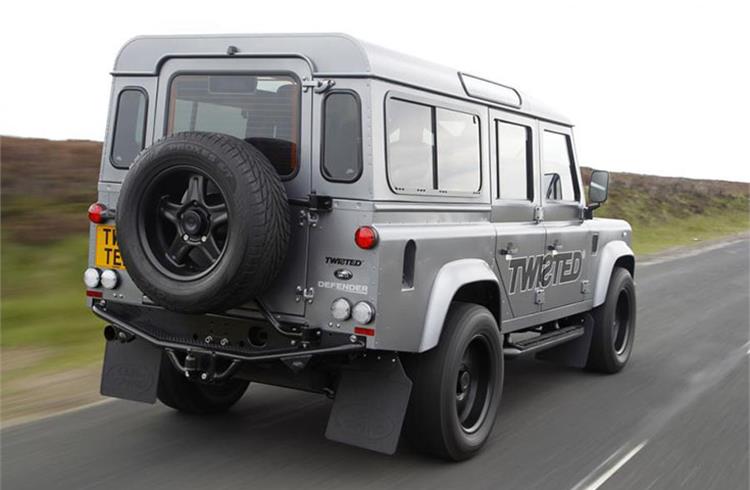 The car maker claimed in the Court of Appeal for England and Wales that Twisted’s use of the name ‘LR Motors’ for its showroom in Thirsk, North Yorkshire is too similar to the firm’s common abbreviation, JLR.

Twisted counterclaimed that the 'LR Motors' name had been registered as a trademark back in 2015, while Jaguar Land Rover has never used the ‘LR’ tag as an official trading name.

The judge leading the case, Mrs Justice Rose, wrote after the hearing: “The undisputed evidence was that Jaguar Land Rover has never used the initials ‘LR’ as a sign for its goods in this country. Jaguar stated at the hearing that it was not putting forward an use of ‘LR’ prior to the application for registration in support of its application”. 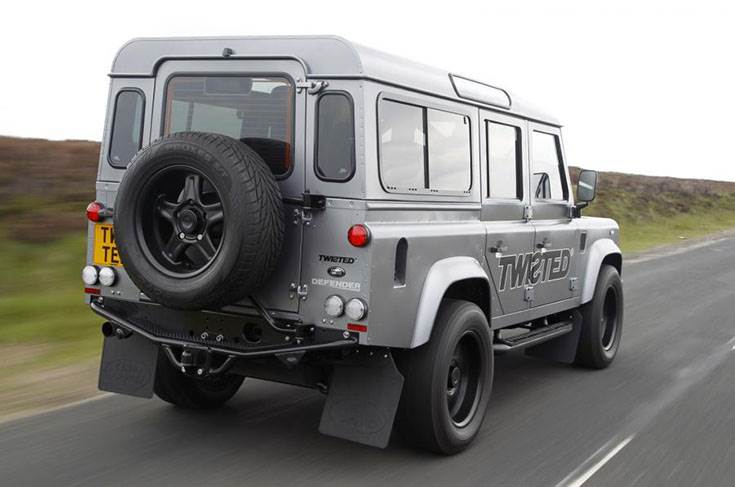 Twisted was established in 2001 as a business offering for the Defender, Discovery and Range Rover. Soon after establishing as a full-time operation in 2008, the firm elected to focus solely on the Defender, capitalising further when the 4x4 went out of production in 2016 by buying up examples and restoring and upgrading them in-house.

Land Rover’s design boss Gerry McGovern has previously been outspoken about third party styling and tuning firms, vowing in 2017 to “put them out of business” via Land Rover’s Special Vehicle Operations.

“It’s easy to take a product that’s already been created and put a little spoiler on it or whatever, but I’d like to see them design their own car. We see them taking our property and make a bit more profit,” McGovern told Autocar UK in an interview.