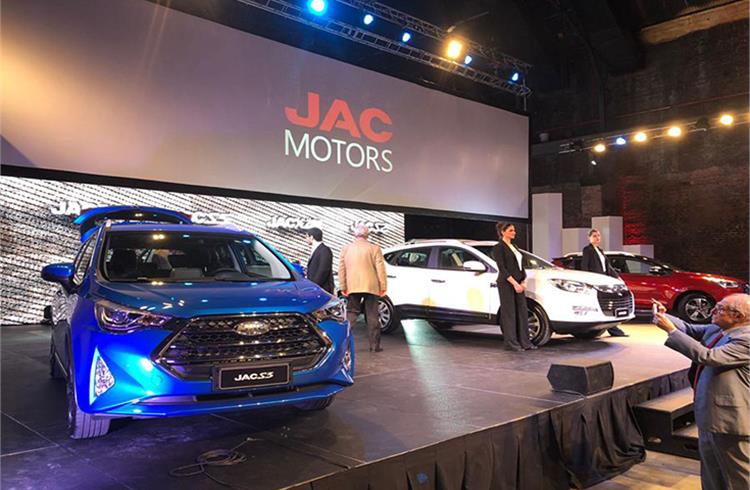 JAC Motors, the Chinese state-owned automobile and commercial vehicle manufacturer, has announced its entry in Argentina by unveiling its new SUVs, pickups and mini trucks. JAC Motors has partnered with SOCMA Group, a leading car importer in Argentina.

JAC claims that the launch event at Buenos Aires will play an important role in China and Argentina’s economic and trade exchange development. In spite of being one of the largest automobile market in South America, the Argentinean automobile market reportedly has extremely high entry barrier.

JAC Motors, in partnership with SOCMA group, has launched some of its new SUVs including S2, S3 and S5, the T6 pick-up and the X200 mini truck. In the future, JAC will bring S4, S7 and high-end light-duty trucks to enrich JAC products portfolio in the Argentinean market.