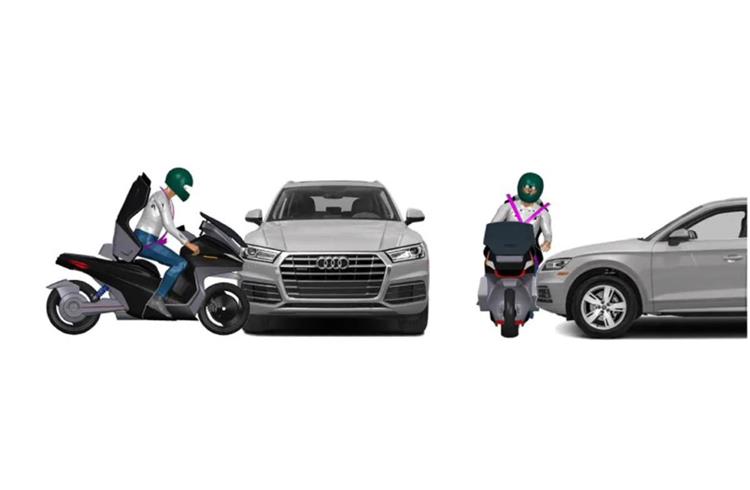 Two-wheeler riders could soon be benefitting from the life-saving seatbelt, a safety measure which is now de rigueur in passenger vehicles and also commercial vehicles. Italian design house and engineering major ItalDesign has developed and patented a two-wheeler seatbelt system, which is designed to keep the rider in place in certain types of accidents, while allowing him/her to separate from the two-wheeler in others. It does this thanks to sensors and an onboard computer. 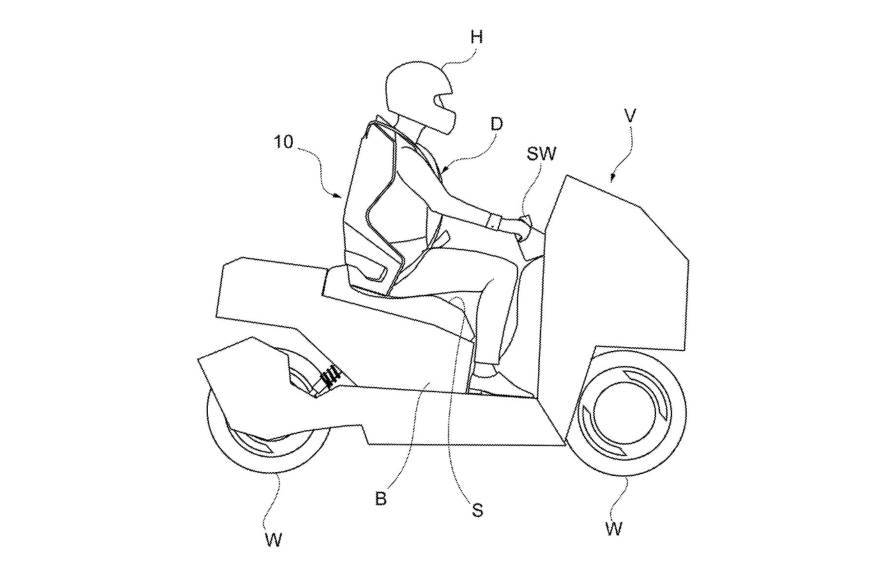 It is said that the system will keep the rider in place if he/she meets with a head-on collision. This will stop the rider from being flung off the two-wheeler, which would make the situation even worse. On the other hand, it will disconnect the rider, along with the backrest, in case of an accident like a low side, where the rider is safer being away from the two-wheeler.

This technology will likely be targeted at scooters and tourers, where the reduction in movement won’t hinder the handling.