The energy storage tech powered by kinetic batteries uses a flywheel concept. These batteries provide a high-power energy supply, allowing tens to hundreds of thousands of charge and discharge cycles over 20 years. 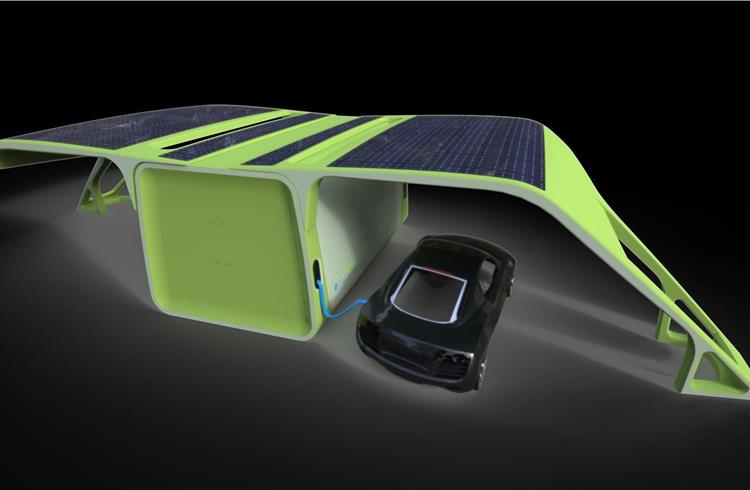 Israel-based startup Chakratec has announced that it has completed its third round of financing and has raised $4.4 million (Rs 27 crore) from wealth management company iArgento Group of Israel and the Singapore-based vehicle distribution company Goldbell. The funding will be used for three pilot projects planned in Europe.

Chakratec has already raised $3.2 million (Rs 20 crore) in its previous rounds. The first three pilot projects in Europe are planned with three of Europe's leading utility companies, and it is backing on the success of these pilots to help it receive orders later this year.

The company was established in 2013 by three entrepreneurs – Ilan Ben David, Nir Zohar and Dudi Pincu – who claim to have pivoted their careers for clean technology.

The EV charging company has developed a unique, innovative energy storage technology powered by kinetic batteries using a flywheel concept. These batteries provide a high-power energy supply, allowing a large number (tens to hundreds of thousands) of charge and discharge cycles over a lifetime of 20 years.

The startup claims that till now, fast charging of EVs required high-power electricity connection, which often necessitated a costly, complicated and lengthy process of upgrading the distribution network infrastructure. The use of kinetic batteries makes it easy to deploy fast EV charging stations anywhere, integrating all kinds of energy sources, at extremely low operating costs.

The charging process developed by Chakratec can be compared to the flushing of water in a toilet tank – when a strong flow is needed, a lever is pressed and the tank empties rapidly and then fills up again. Similarly, when a vehicle enters a charging station, the kinetic battery empties, rapidly transferring the energy to the vehicle, and then fills up again. It states that the traditional chemical batteries cannot be used for this application due to the number of cycles and high power required.

Chakratec states it has recently won the 2018 Outstanding Venture Award of the NREL Industry Growth Forum competition, the world's most prestigious competition in the field of renewable energy (NREL, the National Renewable Energy Laboratory in Colorado, is a world leader in the field). The company has also won the 2017 eMove360 degree Award for Electric Mobility and Autonomous Driving, Energy Storage category.