Is the Renault-Nissan-Mitsubishi alliance in crisis?

Multiple employees claim departments are being axed and staff dismissed in the wake of Carlos Ghosn’s arrest. 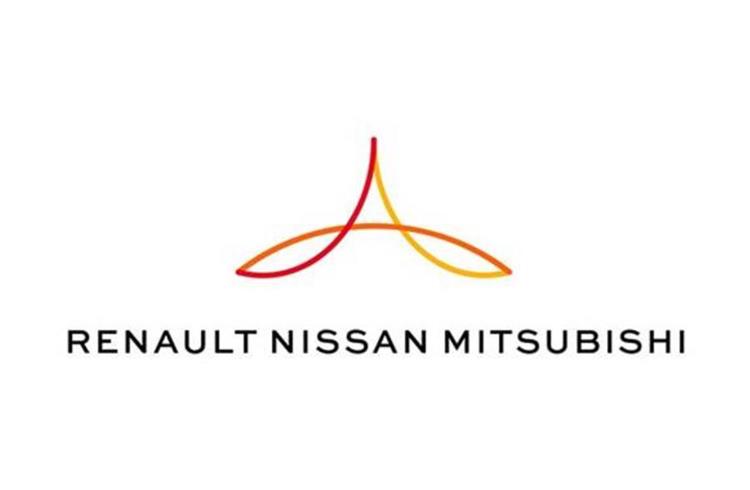 The partnership between Renault, Nissan and Mitsubishi is falling apart in the wake of former CEO Carlos Ghosn’s arrest, according to numerous reports.

The Financial Times, claiming to have spoken to “multiple current and former employees”, reports that some departments set up to oversee the joint projects within the alliance are being wound down, with one insider claiming employees haven’t been given any new work in months.

The report also claims that the ‘CEO office’ – set up to oversee day-to-day running of the Alliance with a number of executives – is being disbanded, with other departments including the commercial vehicle arm seeing staff dismissals.

For some time, Ghosn, who has been charged with financial misconduct and is awaiting trial next year, sought for Renault and Nissan to merge and create one of the world’s largest car making groups.

He made a number of appointments and merged departments such as component purchasing, but since his arrest and dismissal from his roles the two firms’ management teams have drifted apart. The partnership was put under even more strain when Renault engaged in unsuccessful talks with FCA to merge.

Earlier this month Renault’s new chairman, Jean-Dominique Senard, wrote a letter threatening to block critical appointments at Nissan’s shareholders meeting next week. The relationship between the two companies has been imbalanced for years, with Nissan's vehicle output much higher yet Renault exercising more control.

In April, new leaders of the two firms – which have been joined at the hip since 1999 – as well as relative newcomer Mitsubishi, proposed less integration. To add fuel to the fire, the engineering partnership between the Alliance and Daimler could be ended under the German firm’s new CEO, Ola Källenius, as part of a cost-cutting strategy.