The company says it made public the full updated specifications of InnovizTwo to establish its technological superiority and market leadership in a transparent way. 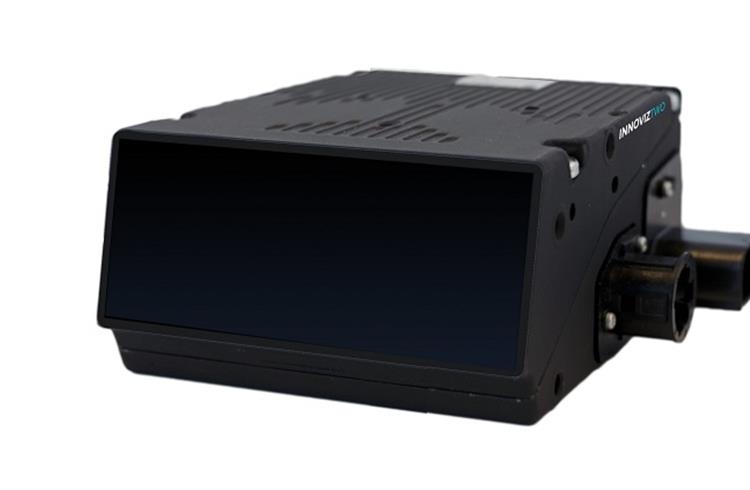 Israel-based Innoviz Technologies, a leading provider of high-performance solid-state LiDAR sensors and perception software has unveiled its InnovizTwo LiDAR sensor performance. The new generation sensor is claimed to achieve a 30x performance improvement over InnovizOne, in addition to a 70 percent cost reduction, which the company believes will allow for its adoption by any type of vehicle.

The company says it made public the full updated specifications of InnovizTwo to establish its technological superiority and market leadership in a transparent way. Innoviz says it will continue to develop new technologies to allow faster adoption of safe autonomous driving for all.

InnovizTwo LiDAR sensor is specifically designed for automakers and Robotaxi, shuttle, and delivery companies requiring an automotive-grade, mass-producible solution. Leveraging on previous generations InnovizPro and InnovizOne, the new InnovizTwo 905nm LiDAR is built upon the expertise developed at the organisation.

Omer Keilaf, CEO and co-founder, Innoviz Technologies said: "On our path to become the market leader, we feel responsible for helping to improve market understanding of LiDARs.  Our LiDAR offers impeccable visual performance, at such an impressive price point. I believe InnovizTwo is the world's most powerful LiDAR that will very soon make autonomous vehicles an everyday safer reality. Its specs and features are designed to exceed customer requirements. I could not be prouder of our engineering team for achieving this incredible technological feat."

The new design includes a new detector, scanner, and multiple advances in the optical packaging and the electric design. InnovizTwo's significantly improved performance is driven by:

The Israeli firm says InnovizTwo samples will undergo rigorous testing and revisions this year in order to reach an optimum design. It expects that the product will enter series production during 2022 to serve leading OEM car programs due in 2023. The company is also developing new manufacturing tools in order to enable it to reach production levels of between 500,000 and 1 million units per year by 2024. Customers that are using InnovizOne today will be able to switch to InnovizTwo as their programs scale to leverage cost and performance improvements. InnovizOne, already in production, was chosen by BMW for use on several of its models, supporting its first generation of consumer autonomous vehicles. InnovizTwo high volume production is planned to be managed and scale though Innoviz's multiple tier I partners.