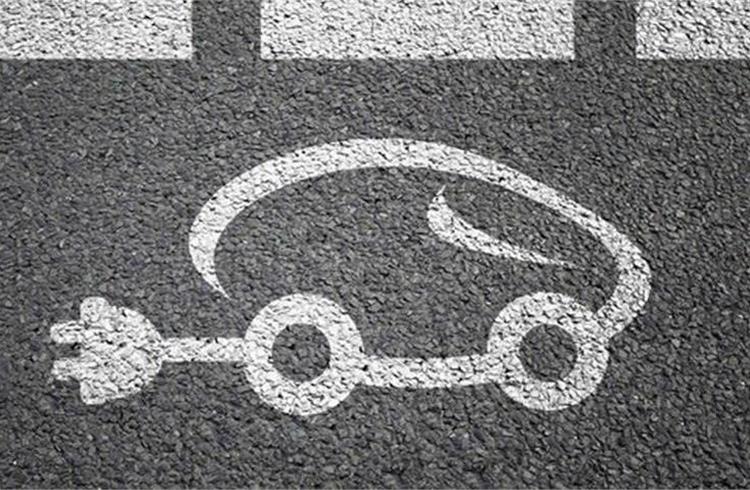 There are growing indications that the ASEAN could be seeing growth in electric mobility in the near future. According to an LMC Automotive report, there have recent developments in vehicle electrification in South East Asia, especially in the region’s two key markets of Indonesia and Thailand.

Indonesia, which has one of the world’s richest reserves of nickel and, possibly, cobalt – both of which are used in battery production – has announced plans to become a global manufacturing base for electric vehicle (EV) batteries.

Thailand’s Excise Department plans to set up an EV battery fund. Energy Absolute is set to start EV battery assembly in Thailand in June this year. As of March 2021, the country’s latest and extremely ambitious target currently under consideration aims for a 50% BEV share of production by 2030, increasing to 100% by 2035. For now, however, that target has not been factored into official implementation plans and is, therefore, subject to change. It should be noted that Thailand’s EV plans and targets are at a risk of frequent revision, in part due to leadership changes, meaning that they remain fluid at this stage.

So far, among the mainstream Japanese OEMs, Mitsubishi and Nissan have begun developing EV charging networks in Thailand. Similar plans are afoot from Audi, BMW, Mercedes-Benz, MG and Porsche. However, LMC Automotive says, this will require active participation from the other Japanese OEMs if the government is to have any chance of achieving the BEV target currently under consideration. And even with full participation from the Japanese OEMs, BEV adoption in Thailand is likely to be gradual. A mere 912 BEVs were sold in the country last year, and only 1,108 units across the main South East Asian markets.