Improvements in fuel economy of cars have slowed down: GFEI-IEA study

More efforts needed to accelerate improvements in fuel economy; 27 countries – including Sweden, Canada and the United Kingdom – saw the fuel economy of their fleets stagnate or worsen from 2015 to 2017 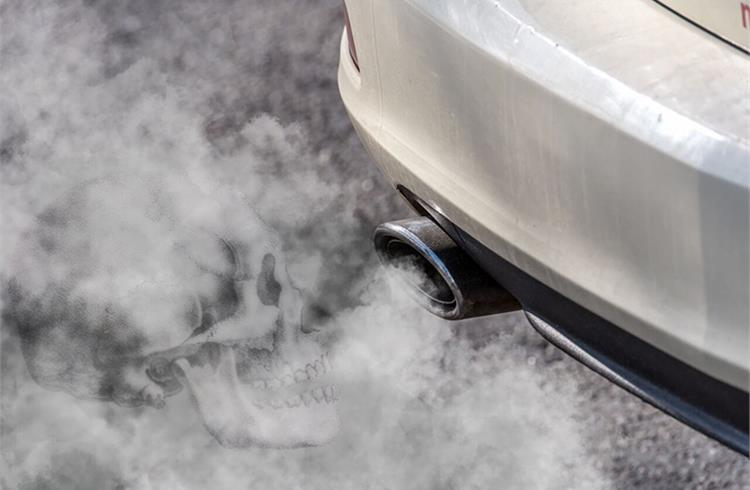 The news in a world impacted by global warming and vehicular emissions in not so good, Improvements in the fuel economy of cars have slowed according to a new report by the Global Fuel Economy Initiative (GFEI) in cooperation with the International Energy Agency (IEA).

While global fuel economy improved by an average of 1.7% per year over the past 12 years, the rate of improvement slowed between 2015 and 2017. Improvements in fuel consumption slowed in advanced economies to an average of just 0.2% per year between 2015 and 2017. A total of 27 countries – including Sweden, Canada and the United Kingdom – saw the fuel economy of their fleets stagnate or worsen from 2015 to 2017.

A significant barrier to fuel economy improvements has been the growing market share of sport‐utility vehicles (SUVs) and pick‐ups – SUVs now represent nearly 40% of the global car market. North America and Australia have a particularly high market share of SUVs, reaching almost 60% in 2017.

In contrast to advanced economies, the improvement of fuel use per kilometre in emerging economies accelerated to 2.3%. China saw new car registrations increase 17% per year from 2005 to 2017 while India saw an increase of 9% and Indonesia 7%. Car sales in these economies have tripled since 2005 with the largest rise in China, where sales were seven times higher in 2017 than in 2005.

“The recent slowdown in average vehicle fuel efficiency improvement of light-duty vehicles is cause for alarm,” said Dr Fatih Birol, the IEA’s Executive Director. “Improving vehicle fuel efficiency saves money, cuts carbon emissions while also reducing harmful air pollution and boosting energy security. Much more effort will be needed to reverse the slowdown and put the world on track to meeting its energy security and sustainability objectives. The IEA, as a founding member of the Global Fuel Economy Initiative (GFEI), stands ready to help drive this process.”

To achieve the level of CO2 emissions reductions needed to curtail rising global temperatures, and realize the aims of the Paris Agreement, significant improvements in fuel are necessary. GFEI has set a target to double fuel economy of LDVs by 2030, which is mirrored by the UN’s Sustainable Development Goal 7.3.

To achieve these targets would require an average fuel economy improvement of 3.7% across the global fleet, a rate more than triple what was seen between 2016 and 2017. Policies will play a key role in accelerating improvements, as countries with policies to encourage fuel economy through a mix of regulation and purchase incentives saw 60% faster improvements than those without.