Ideanomics to acquire US e-CV maker, VIA Motors in all-stock deal

VIA designs and plans to manufacture commercial electric vehicles for the global fleet market, which is experiencing significant growth in its transformation to electric propulsion. 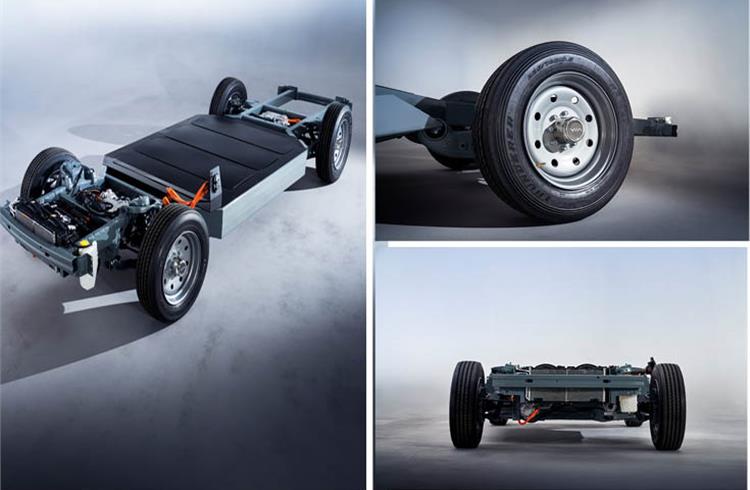 The agreement values VIA at $450 million (Rs 3330.45 cr). VIA shareholders will receive approximately 162 million shares of Ideanomics common stock based on the 30-day VWAP of Ideanomics' common stock of $2.34 as of August 27. VIA shareholders are expected to own approximately 25 percent of the combined company. Ideanomics is separately advancing $50 million of financing to VIA in the form of a secured convertible note issued by VIA, subject to the purchase price adjustment.

VIA shareholders are eligible for potential earnout consideration of up to $180 million (Rs 1332.18 cr) contingent upon pre-established vehicle delivery volume threshold through 2026.

VIA Motors manufactures electric commercial vehicles including Class 2 through Class 5 cargo vans, trucks, and buses. It is also working with an autonomous technology company to provide electrification of autonomous trucks for short-haul and mid-mile delivery.

VIA utilises a scalable and flexible electric skateboard platform for Class 2, 3, 4 and 5 vans and trucks, along with a modular body approach that enables a capital-light single design for its platforms, drive systems and vehicle models.

Speaking on the deal, Shane McMahon, Executive Chairman of Ideanomics said, "This is a transformative deal for Ideanomics. As we continue to grow into a leader in the commercial EV space VIA Motors adds valuable brand cachet."

Bob Purcell, CEO of VIA Motors added that, “Combining VIA with Ideanomics facilitates significant synergies, while Ideanomics' financial and personnel resources provide the backing we need to pursue an array of exciting growth prospects we have identified.”