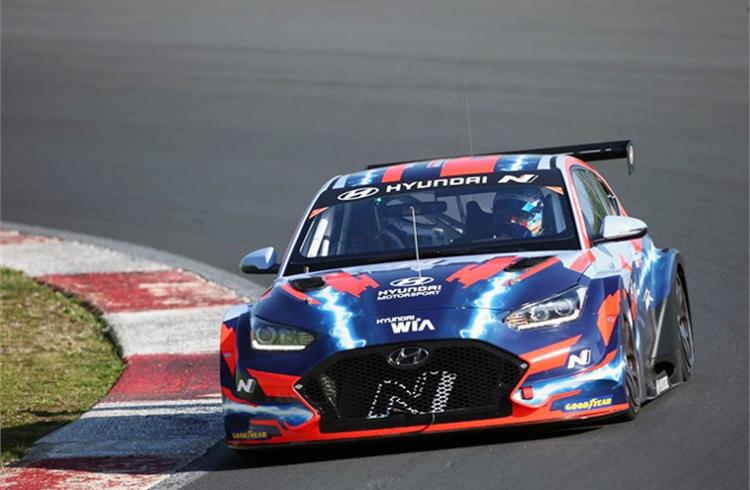 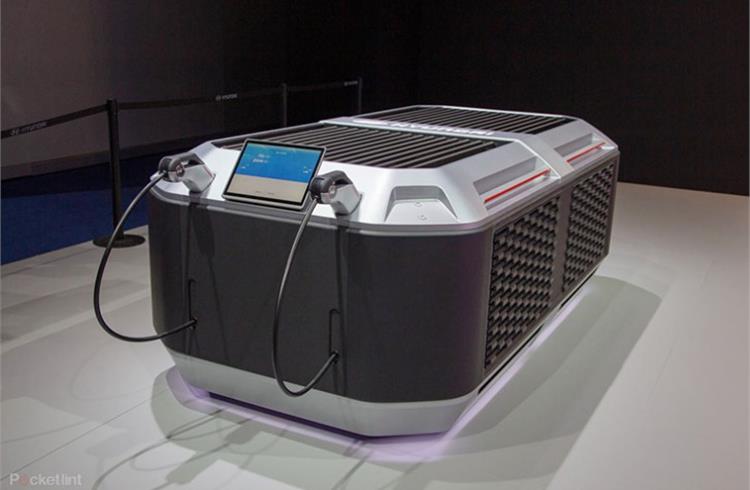 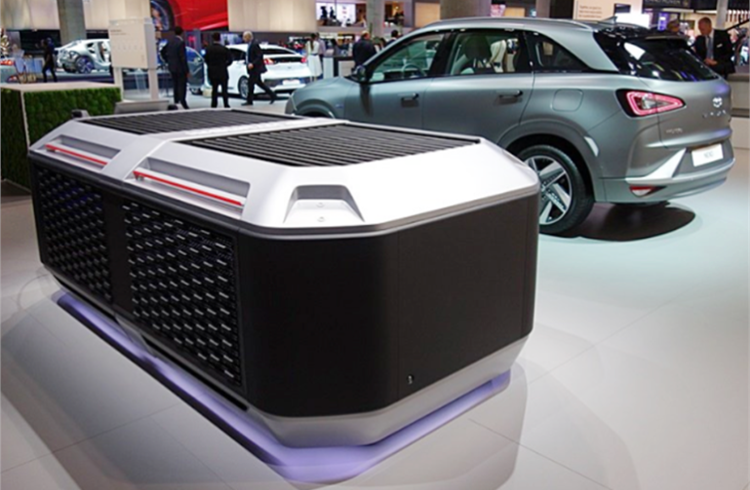 The standout feature of 'ETCR', a motorsport competition operated only by pure electric vehicles, is that the drivetrain including the engine is removed from the existing TCR vehicle and the electric motor and battery are installed.

Hyundai will not only participate in ETCR as a player, but will also play a role in establishing a charging infrastructure through a hydrogen fuel cell power generation system so that all participating companies can smoothly operate high-performance EVs.

The mobile fuel cell power generation system to be provided by Hyundai is a 160kW power generation module, boasting an output equivalent to two fuel cell systems applied to the Nexo, a hydrogen electric vehicle, and can simultaneously operate two ETCR vehicles (using the same 65kW battery). It can be fully charged within an hour.

Hyundai Motor Group says it is further upgrading the electrification system of various products through 'ETCR', which will serve as a test bed for high-performance electric vehicles, and while maintaining a stable hydrogen fuel cell power generation system, will encourage market entry and search for new business opportunities.

'HTWO' plans to expand the application of fuel cell technology verified through NEXO, to future mobility fields such as ships and railways as well as urban air mobility. In particular, the mobile hydrogen fuel cell power generation system supplied to 'ETCR' is expected to play a major role in generating emergency power in remote areas where power supply is difficult.

An official from Hyundai Motor Group said, “It is very meaningful that the hydrogen fuel cell system will be in charge of the charging infrastructure for high-performance racing vehicles at the ETCR, the first pure EV racing competition held this year. We will do our best to preoccupy the coming hydrogen society by providing the world's best hydrogen fuel cell system to the market."

ETCR will be held for the first time in Valelunga, Italy from June 18-20. It will be followed by three more races in Europe and a final race in South Korea. From 2022 on, the series will obtain FIA World Cup status and drivers and manufacturers will compete for the FIA eTouring Car World Cup.