South Korean manufacturer is aiming to take a lead in fuel cell technology - and not just for cars. 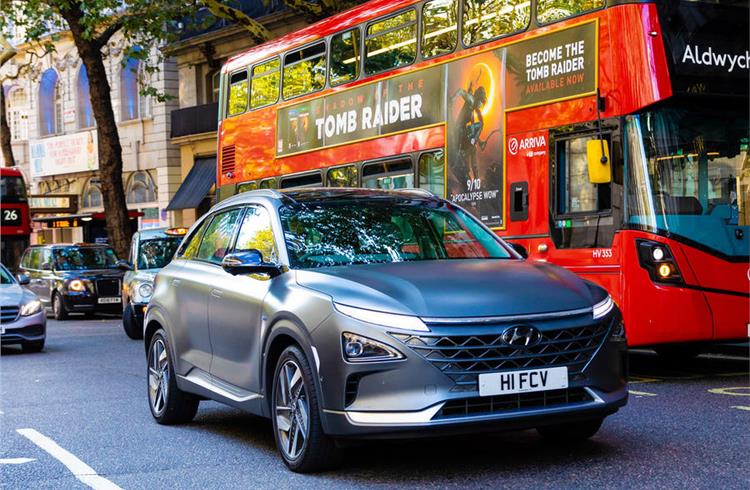 The Hyundai Motor Group will invest £5.5 billion (Rs 49,557 crore) in developing hydrogen fuel cell technology, as part of plans to vastly increase the number of cars it sells that use the powertrain.

The Korean firm, which presides over Hyundai, Genesis and Kia, is one of the major proponents of fuel cell powertrains, which combine hydrogen and oxygen to produce electricity, with water the only byproduct.

Hyundai expects global demand for fuel cell powertrains to grow to around two million units per year by 2030, and to capitalise on this is planning a major investment in both research and expanding its hydrogen facilities.

This includes expanding its fuel cell system production capacity to 700,000 units per year, with plans to build up to 500,000 fuel cell electric vehicles (FCEVs) per year, for both passenger and commercial purposes. The group is also aiming to use fuel cell systems to power other vehicles, including drones, ships and forklift trucks, and for other uses, such as power generation and storage. 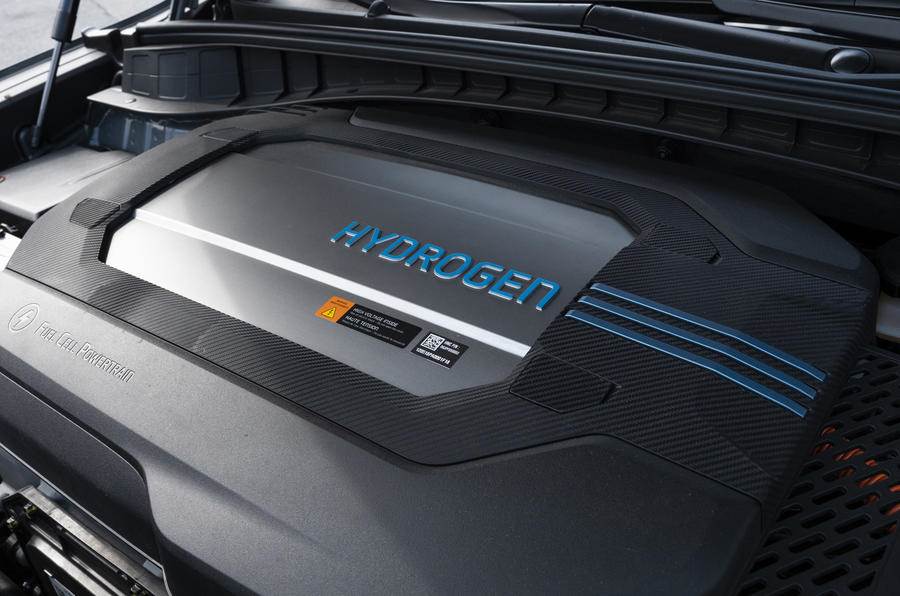 The group launched its first machine built on a dedicated fuel cell architecture, the Hyundai Nexo, earlier this year, following the ix35 Fuel Cell from 2013. Kia is set to launch its own FCEV using the platform in 2021.

Take-up of hydrogen vehicles has been relatively slow due to their high costs (the Nexo is likely to cost £65,000 when it goes on sale in the UK next year), but the powertrain system benefits from economies of scale due to the costs of buying some of the key materials needed, so increasing volume should reduce prices.

Part of the group's FCEV Vision 2030 plan is the construction of a new fuel cell system plant in Chungju, South Korea, which will help the Hyundai Mobis parts supply firm increase its output of the systems from 3000 to 40,000 units by 2022.