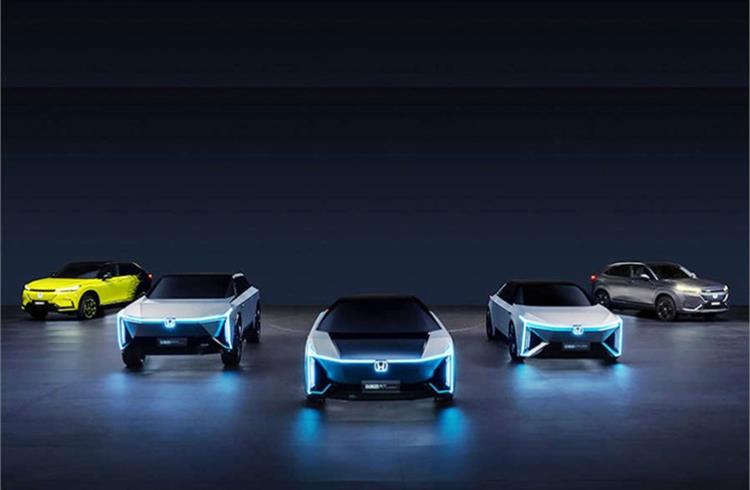 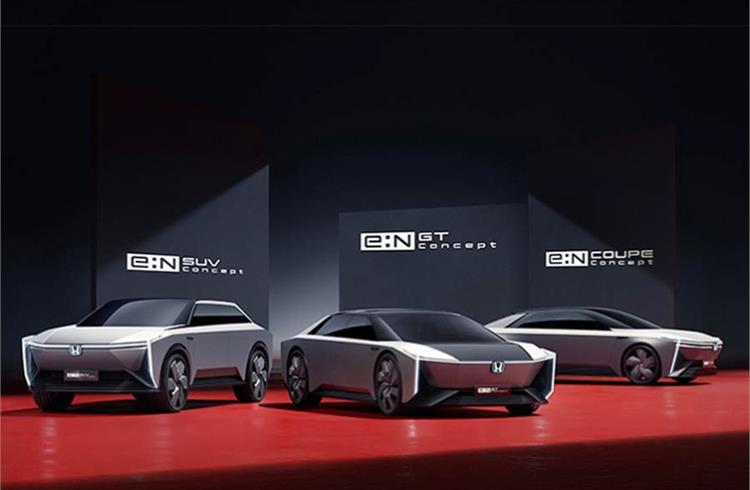 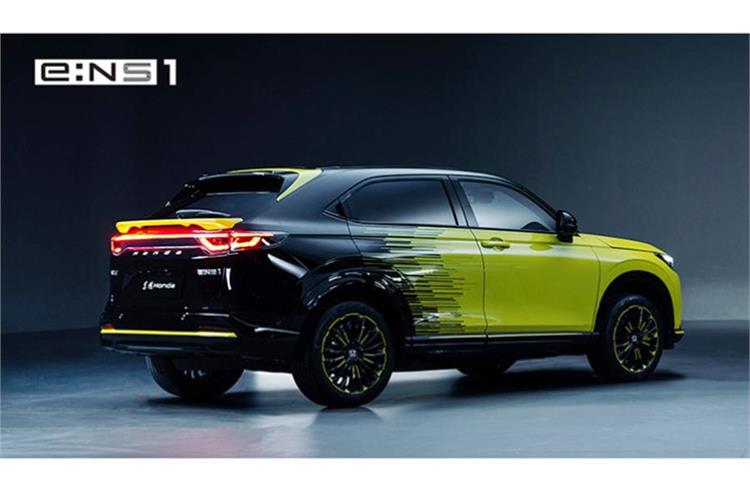 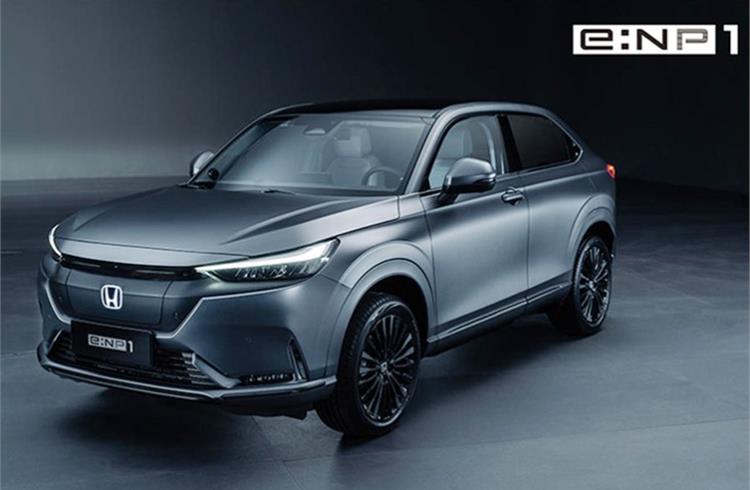 Honda has revealed its first electric SUV for the Chinese market – along with three bold new concept vehicles that will all lead to production cars within the next five years.

The Japanese firm has plans to launch 10 electric cars in China, which will all use the new e:N Series branding, in the next five years. It also says it will export a number of those cars from China for sale in other markets.

The 'e' part of the name references the firm's e:Technology brand, while the 'N' stands for now and next, and represents "new value creation for the next-generation of mobility".

The first two e:N models, the e:NS1 and e:NP1, are sibling cars based on the HR-V and will be offered by Honda's Chinese joint ventures, Dongfeng Honda and GAC Honda. Both are due to go on sale in spring 2022.

Honda says the e:N Series models will use an architecture "developed exclusively for EVs – it is a stretched version of the Honda E platform – and will offer a "sporty and exhilarating driver experience".

The e:NS1 and e:NP1 are developments of the e:Prototype SUV that Honda displayed at the Beijing motor show in 2020. The production models have five rather than three doors, and the links to the HR-V are more pronounced, despite the blanked-off fascia for the electric car.

Honda has also shown three concept models, the e:N Coupé, e:N SUV and e:N GT, which it plans to use as the basis for production cars in the next five years. These machines show more aggressive and bold electric-only styling than the e:NS1 and e:NP1.

Honda has not released any performance or technical details of the two new production models or the three concepts.

The new electric models are confirmed for China only, but the firm said it is "planning global exports of e:N Series models developed and produced in China to deliver new value to a greater number of customers around the world."