Targeted at urban commuters, the Chinese-market U-Go has two variants – 0.8kW and 1.8kW – with a top speed of 53kph. 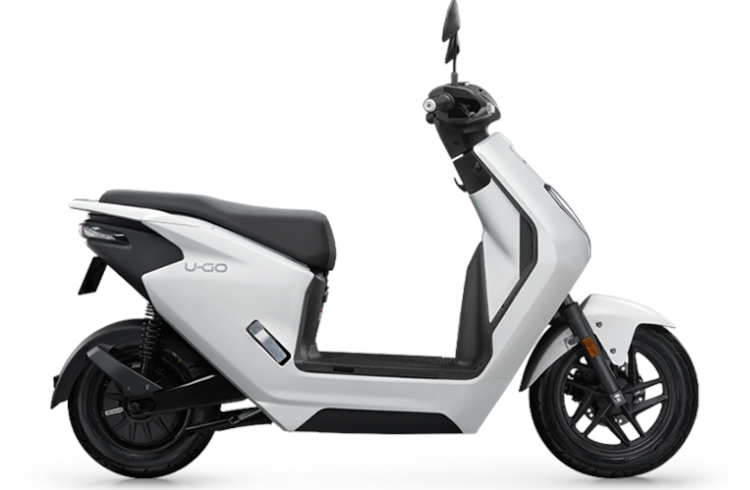 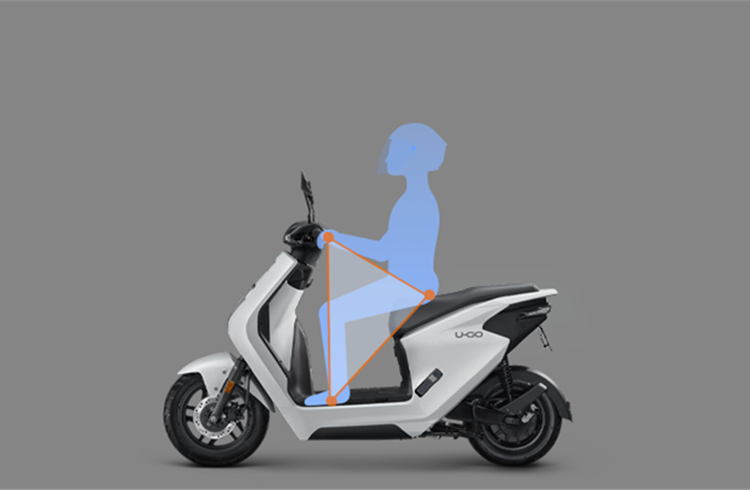 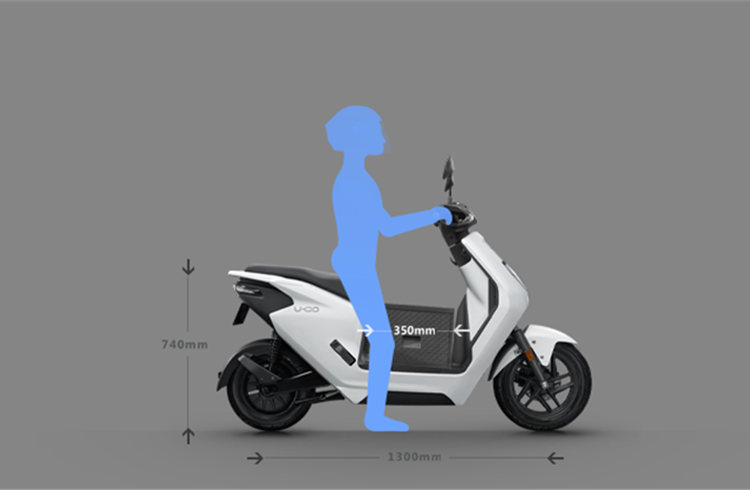 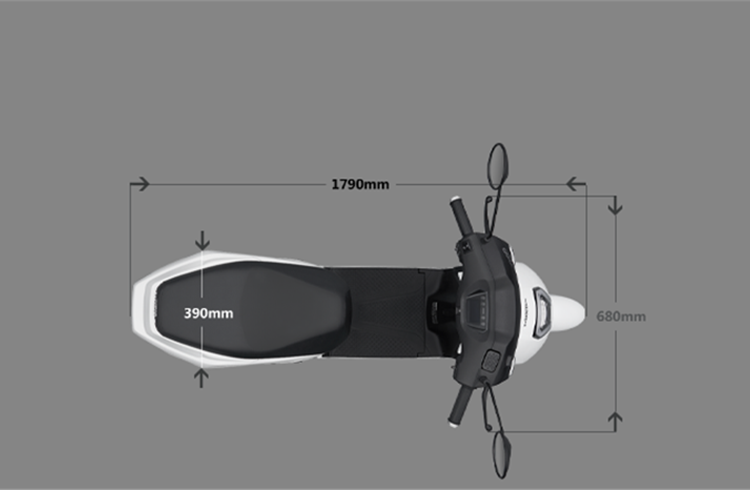 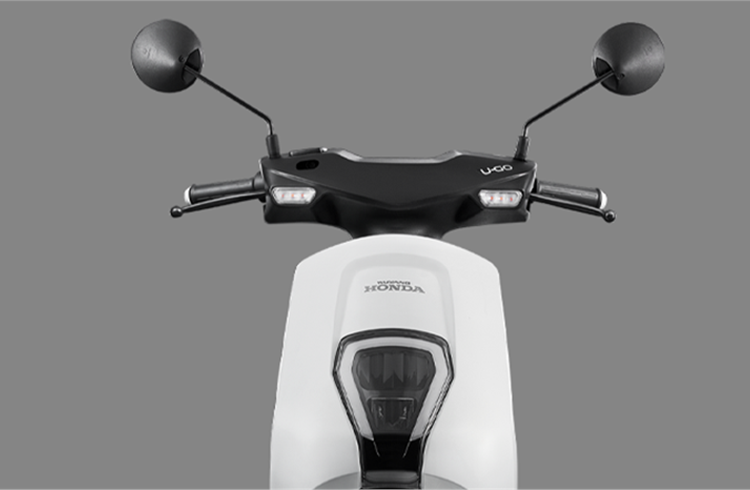 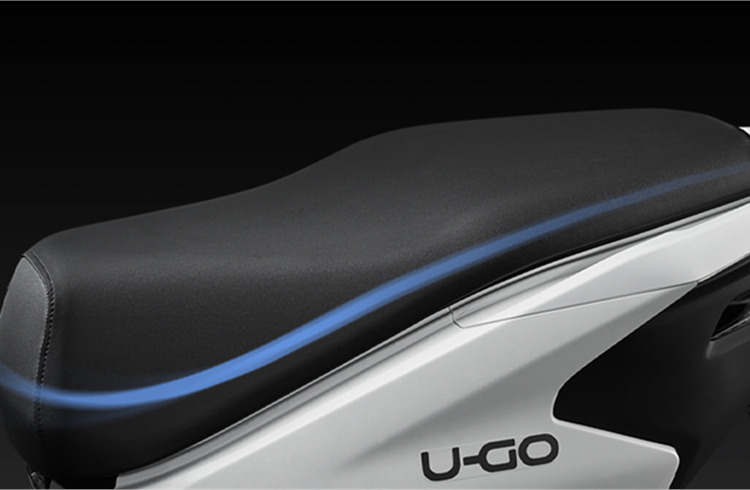 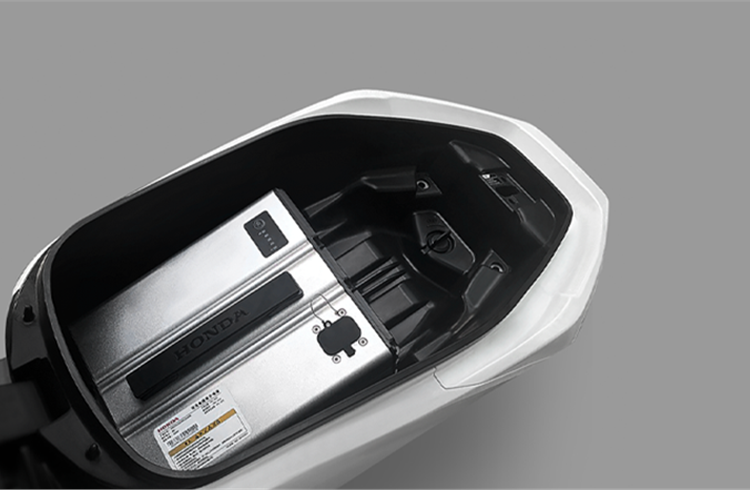 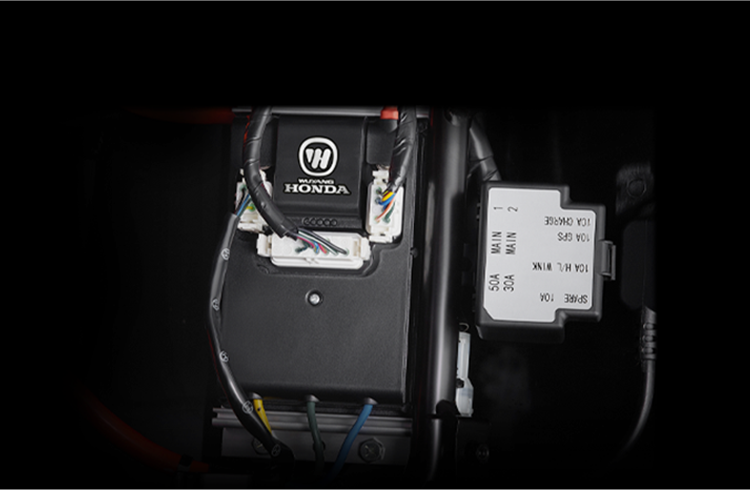 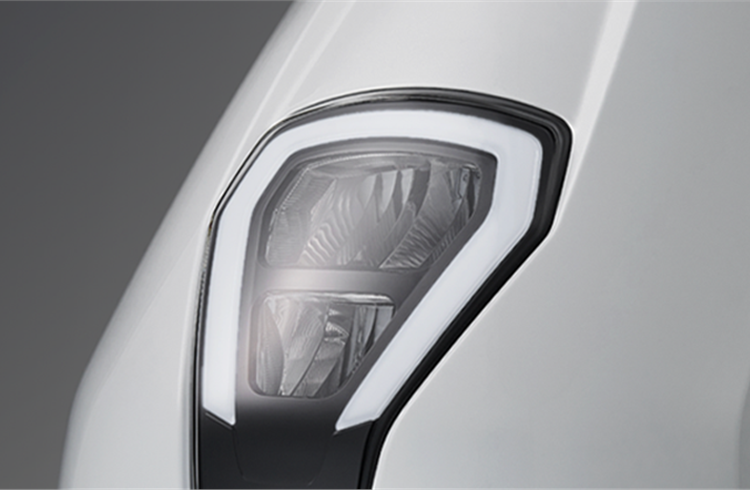 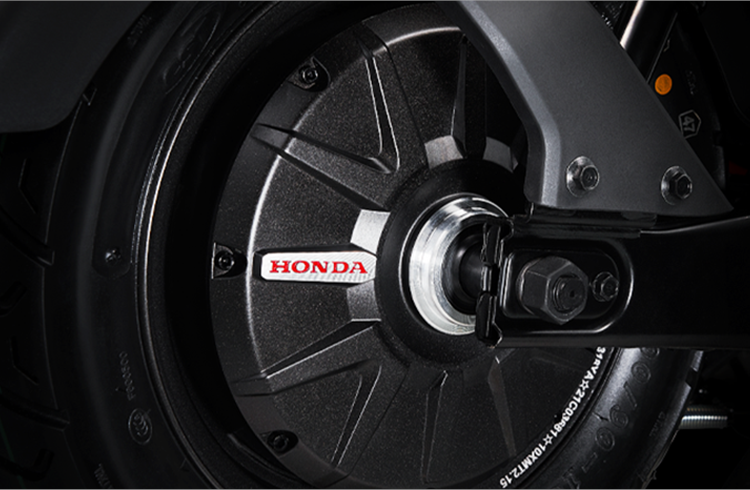 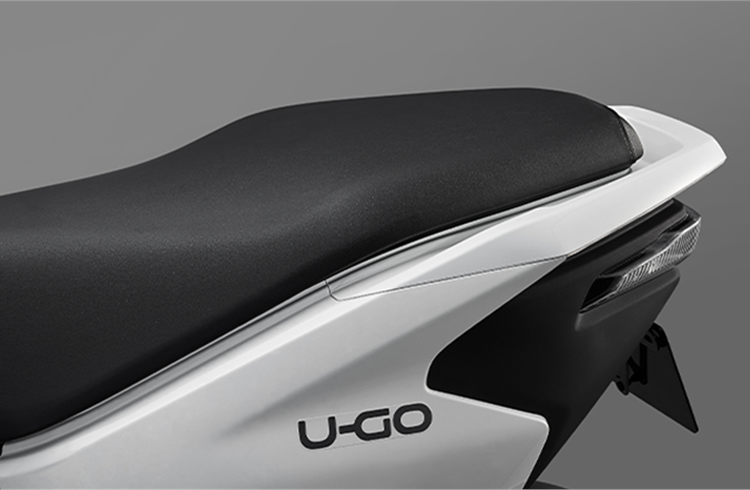 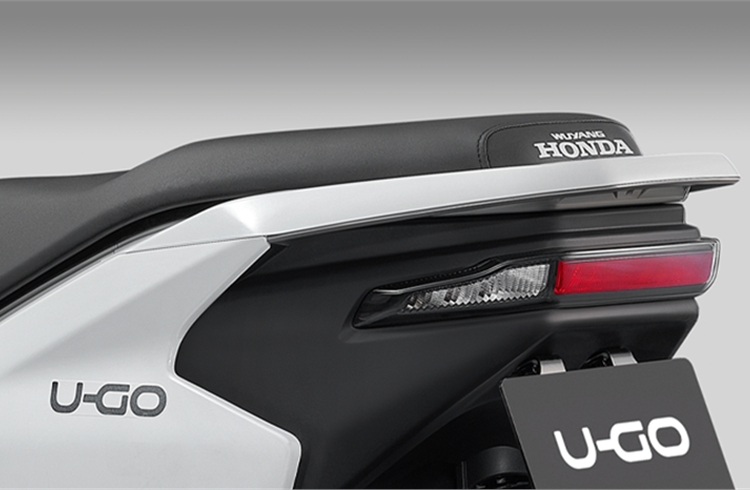 Honda is targeting speedy gains in the world’s largest electric two-wheeler market – China. The Japanese automakers, through its Chinese JV – Wuyang-Honda – founded in 1992 in association with Guangshou Motors Group Company, has launched a new electric scooter called the U-Go.  It is available in two variants.

Aimed at the urban commuter, the U-Go has a rated power of 1.2kW and peak power of 1.8kW with the motor delivery maximum efficiency of 88 percent. It has a top speed of 53kph and an estimated travel range of above 65km. This model is priced at 7,988 Chinese Yuan (Rs 84,433).

Benefitting from Honda’s two-wheeler expertise, the U-Go has been ergonomically designed and the seat length can accommodate two adults comfortably. It is shod with wide tyres – 90/90-12 in front and 100/90-1 at the rear. The U-Go frame is made from Honda motorcycle-grade thickened high-strength steel pipe and has professionally tested for durability on bad roads, according to the company. The e-scooter has under-seat storage space of 26 litres

Will the U-Go come to India?
Cognisant of the speedy growth of the electric two-wheeler market in Asia, particularly China and India, Honda, in April 2021, had announced plans to roll out new electric two-wheelers by 2024, in the personal use as well as high-performance EV segment.

Honda's EV plans include three vehicles in what it calls the personal use space. The graphics released by the company show silhouettes of two electric scooters and one motorcycle. These electric two-wheelers are said to offer similar kind of performance that you get from a 50cc to 125cc petrol-powered two-wheeler.

With the Central government as well as many state governments offering handsome subsidies to buyers to shift from petrol-engined two-wheelers to EVs, there is little doubt Honda would be looking to make some electric moves in India too.

While Hero Electric is the market leader by far, the electric two-wheeler market in India is seeing plenty of action.  While ICE OEMs Bajaj Auto and TVS Motor Co have diversified into EVs with the Chetak and iQube respectively, Bangalore-based start-up Ather Energy has made a difference with its smart 450X e-scooter. Hero MotoCorp has tied up with Taiwan’s Gogoro to introduce an EV next year and Ola is all set to launch its first e-scooter this August 15.

It may be recollected that at Auto Expo 2018, Honda has showcased the PCX electric scooter in Delhi. The plans for the PCX for India may not have fructified but with demand for electric two-wheelers growing rapidly, will Honda go for the U-Go in India?