New model joins the growing ranks of battery-powered supercars; the historic brand's name was last used on a car in 2010. 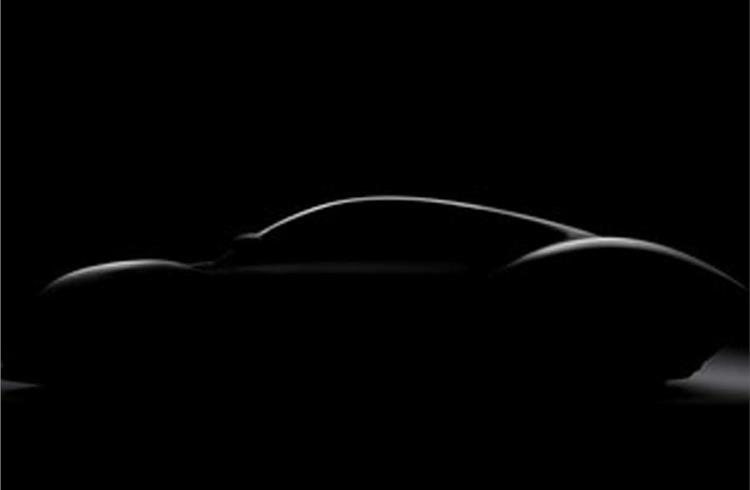 Historic Spanish car maker Hispano Suiza has announced it will launch an electric supercar at the 2019 Geneva motor show.

The new car has been teased in a sketch released by the company. It will be fully electric and built in Barcelona, Spain, where Hispano Suiza was originally formed. Design details visible in the image suggest an aesthetic return to the company’s heavily streamlined interwar models.

The car will follow in the footsteps of other electric supercars showcased by small companies, such as China's Nio EP9 and the British-built Dendrobium D-1.

Speaking about the heritage associated with the brand name, Miguel Suqué Mateu, great-grandson of one of the company’s founders, said: “when Hispano Suiza started, it built [an] electric car, but the prototype was never industrially manufactured. Now, 119 years later, in March 2019, Hispano Suiza has its first 100 percent electric car.”

The project is backed by Grup Peralada, a Spanish conglomerate primarily focused on leisure and culture businesses.