E-mobility poses a challenge to torque measurement technology but the test and measurement products manufacturer says it has new tools designed to accurately measure torque on EVs. 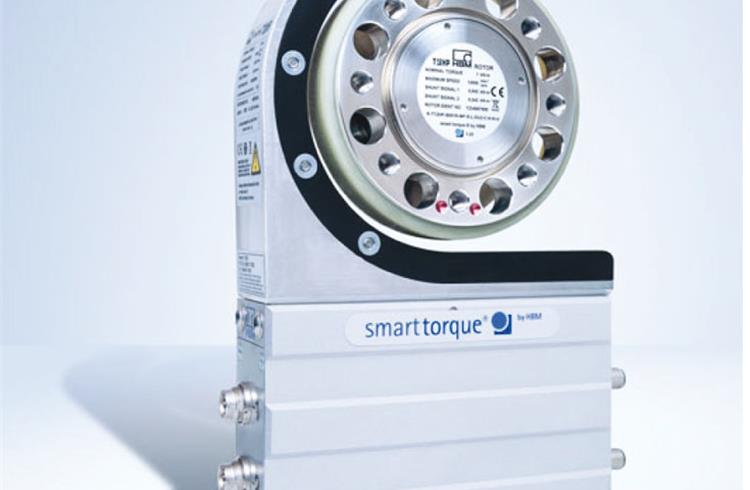 Engineers worldwide rely on accurate and reliable measurement data from sensors, data acquisition systems and software for mechanical and electrical quantities. The gradual change in mobility concepts from the combustion engine toward the electric motor has had an impact on test-bench measurement technology that will become more pronounced in the near future.

Compared to classic combustion engines, electric drive systems have a significantly higher power density due to their smaller dimensions and lower weight. Heat loss of electric motors has been reduced to only about 10 percent, while over 90 percent of the electric energy is converted into mechanical energy. What's more, electric drives in vehicles run at considerably higher rotational speeds, a fact that, at the same time, makes e-mobility test benches such a challenge for torque measurement technology. 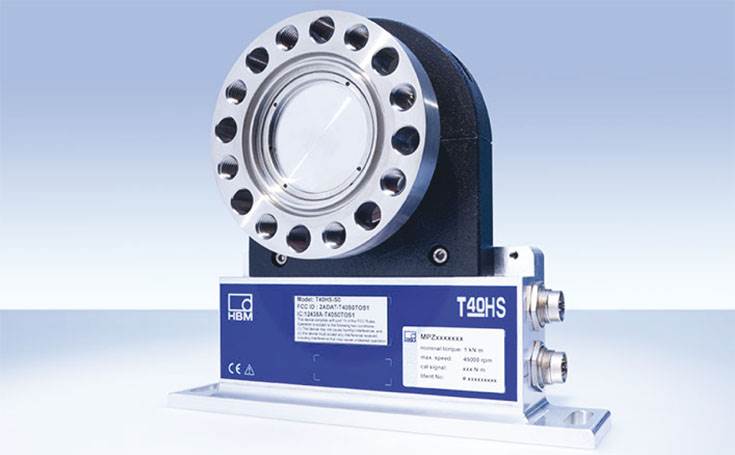 T40 series offers rotational speeds of up to 45,000rpm and different interfaces.

T11 torque transducer
HBM says its T11 torque transducer set new standards in terms of the nominal (rated) rotational speed in 2004. The T11 was long considered the standard in motorsport, and it could reach a rotational speed of up to 30,000rpm due to its small rotor mass and low mass moment of inertia. The sensor was continuously developed and was replaced by the T40 series in 2016.

Alongside an increased nominal (rated) rotational speed of up to 45,000rpm, the latest transducer generation has EtherCAT and PROFINET interfaces; it is thus ideal for dynamic applications and considerably facilitates the integration of torque and rotational-speed measurements into higher-level automation and control systems.

In addition to their increased rotational speed, the dynamic behaviour of electric drives places high requirements on future e-mobility test-bench concepts. Accordingly, the further reduction of mass moments of inertia and weight ranked high on the list of development targets. However, the optimisation of electric powertrains places further demands on the measurement systems.

In view of an energy conversion efficiency of over 90 percent and in contrast to the situation with combustion engines, very high requirements must be placed on the measuring equipment’s accuracy to enable differences between the respective variants to be implemented.

New T12HP precision torque transducer
HBM says the new T12HP precision torque transducer is available to accomplish such optimisation tasks. With a specified maximum permissible speed of up to 22,000rpm, this series is available with an accuracy class of 0.02. This transducer’s high basic accuracy allows for a FlexRange function over the entire measuring range of up to 10 kNm. Therefore, users do not need to toggle between defined measurement ranges, but they can look closely at freely selectable measurement ranges.