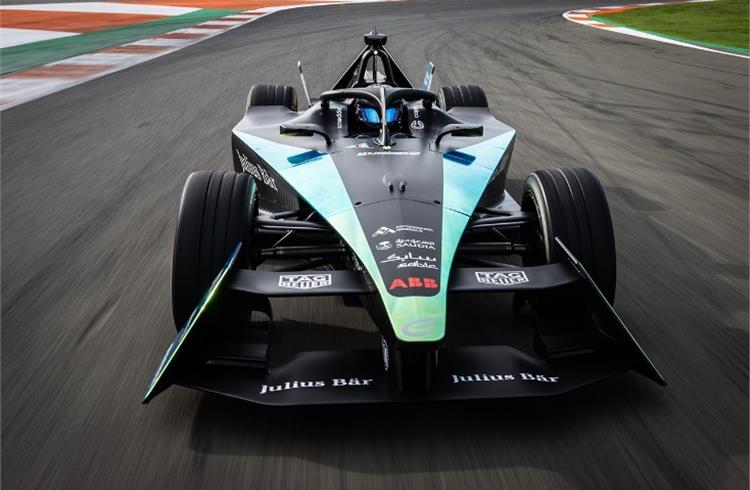 Formula E ranked as the Best Total Performer from over 300 global sports organisations in the 2022 Global Sustainability Benchmark in Sports annual report. 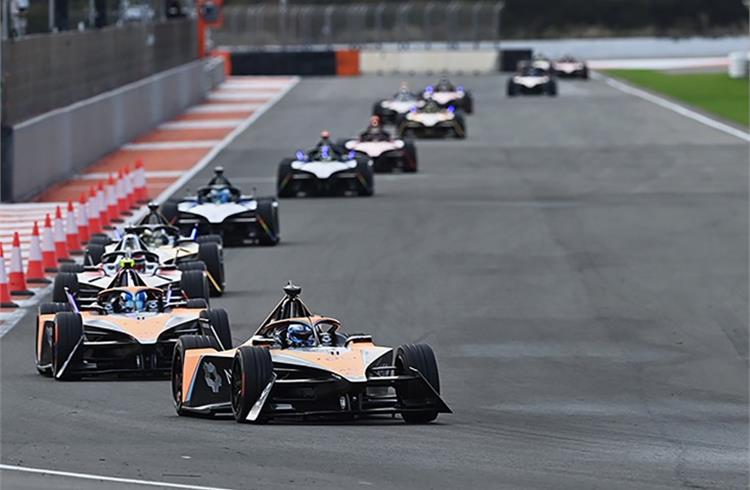 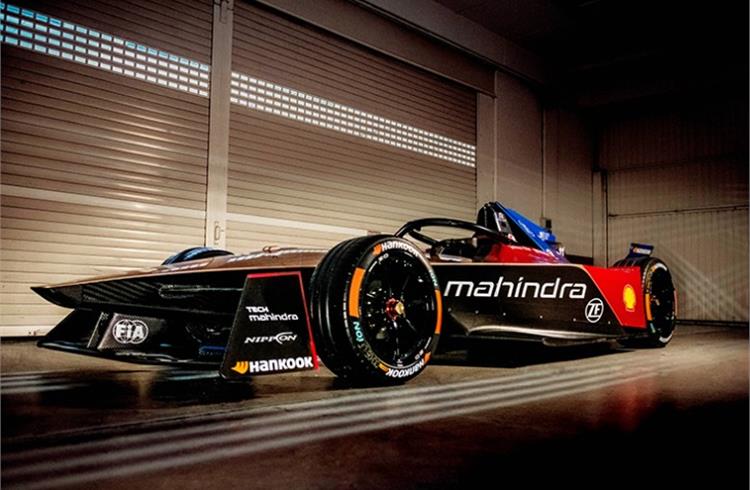 Mahindra Racing is a founding team – and the only Indian team – to compete in the ABB FIA Formula E World Championship, the world’s first all-electric street racing series. 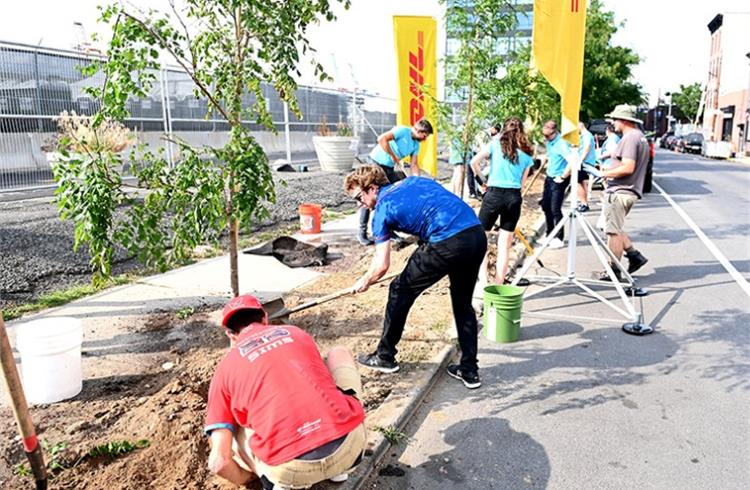 Formula E is the only sport in the world to achieve net zero since inception. 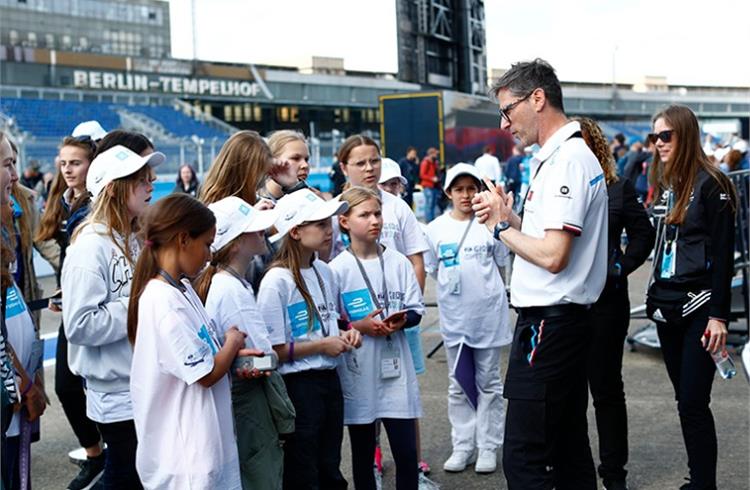 Formula E has been ranked as the Best Total Performer from more than 300 global sports organisations in the 2022 Global Sustainability Benchmark in Sports (GSBS) annual report.

GSBS is an independent, global not-for-profit organisation, which analyses and benchmarks the sustainability performance of professional sports organisations through an unbiased, science-driven and data-based process.

The study analysed more than 50 elite sports organisations of more than 300 invited to take part.  Sports federations and leagues ranked in the report include the NFL, NBA, FIFA, Formula 1, UFC and WWE as well as clubs including the New York Yankees, FC Barcelona, LA Lakers, Dallas Cowboys, Paris Saint-Germain and Manchester United.

Jamie Reigle, CEO, Formula E, said: “Setting the global standard for sustainability in sport has been a core characteristic of Formula E since we began in 2014. We welcome the top ranking by GSBS as recognition for the dedication of our employees, teams and partners. We also acknowledge the efforts and achievements in sustainability by other major sports organisations around the world and welcome that progress. Together, we have the potential to engage billions of fans in the mission to combat climate change and make a positive difference to the lives of future generations.”

Testbed of EV development
Now entering Season 9, the ABB FIA Formula E World Championship mission is to accelerate the uptake of electric vehicles. The championship also operates as a testbed to push the development of new technologies needed for an electric, low-carbon future. Leading international car brands including Jaguar, Maserati, McLaren, Mahindra, Nissan and Porsche are among the 11 teams in the championship. 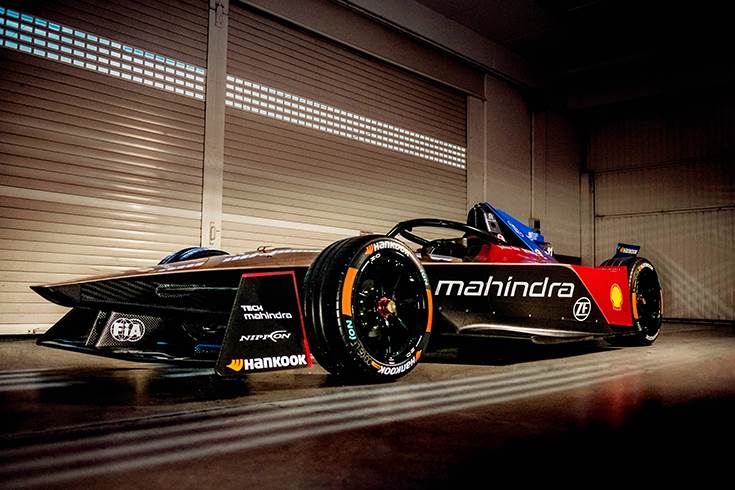 Formula E is the only sport in the world to achieve net zero since inception and is a founding member of UNICEF’s Safe and Healthy Environment Fund, specifically designed to help and educate children affected by climate change.

Ahead of the first race of Season 9 in Mexico City on 14 January, pre-season testing is underway in Valencia this week where the all-new Gen3 race car is on track for the first time. The Gen3 is the fastest, lightest, most powerful and efficient electric race car ever built.

Christian Hartmann, CEO, GSBS, said:"Formula E impressed us at the GSBS on several levels. Overall, their corporate structure and processes reflect their commitment to sustainability. We assess a wide range of data points, environmental, social, governance, and business factors, and in each area, both the amount of data available and annual trends lead the industry. Sustainability is literally lived in Formula E, and the entire team's dedication was felt throughout the audit process. In combination, this has resulted in Formula E receiving a GSBS Award in 4 out of 5 categories and we are looking forward to documenting the development in the years to come."